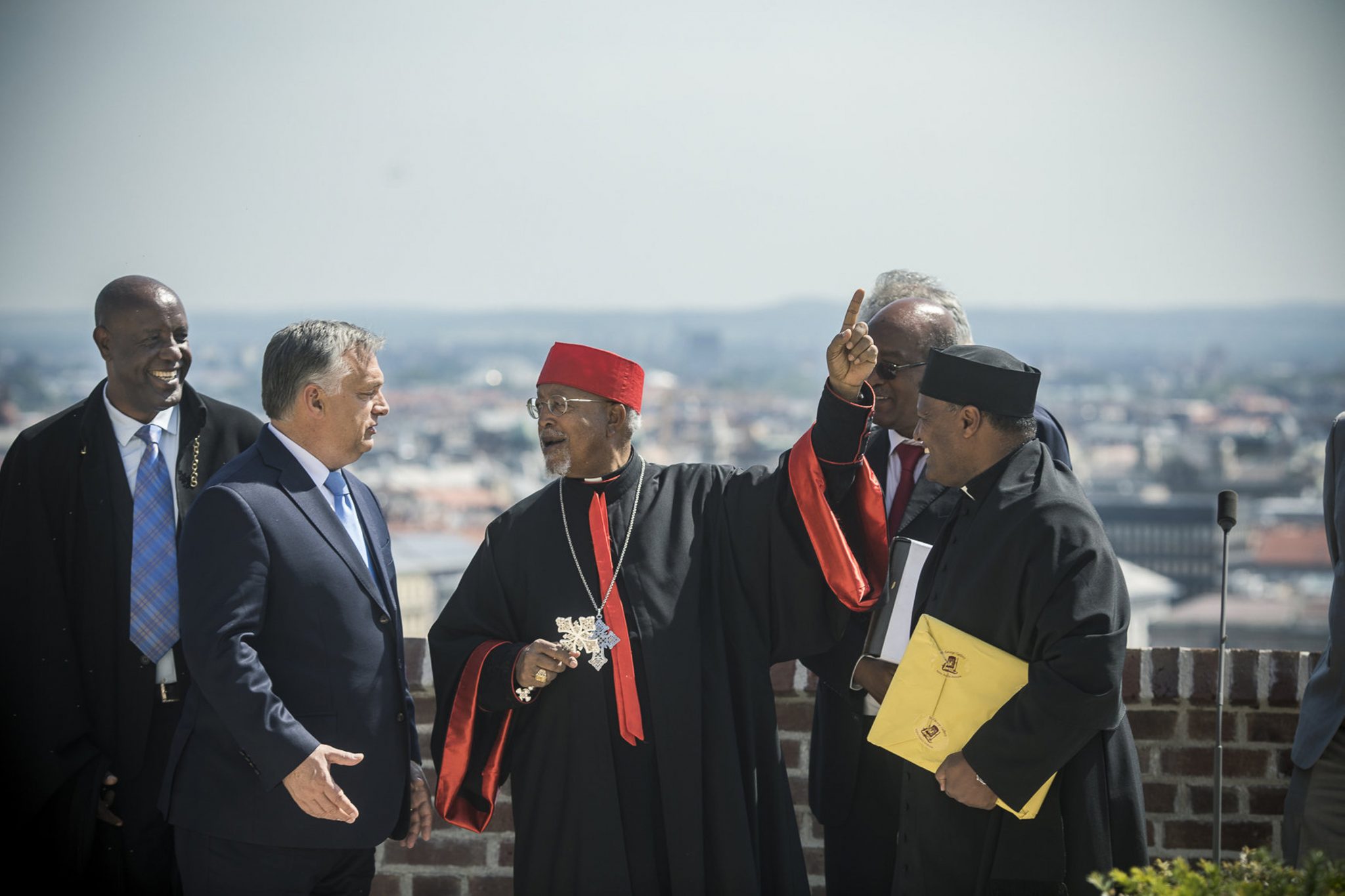 Prime Minister Viktor Orbán on Tuesday met Christian leaders from Ethiopia for talks on the impact of migration on Europe and Africa as well as on persecuted Christian communities, the prime minister’s press chief said. 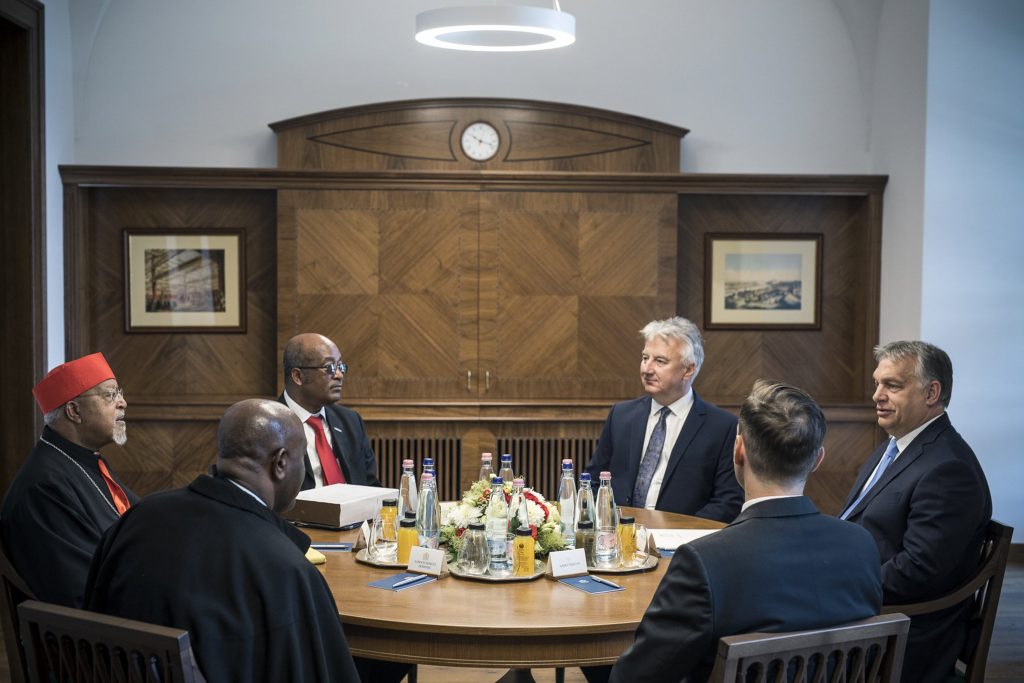 The Ethiopian guests voiced their churches’ commitment to help young Ethiopians prosper in their country rather than try to emigrate and “become playthings in the hands of human smugglers”. They praised Hungary’s scholarship programme, under which many Ethiopian graduates returned to their homeland, Bertalan Havasi said. He said the cardinal thanked the Hungarian government for its aid to a refugee camp and a hospital for the poor in Ethiopia.