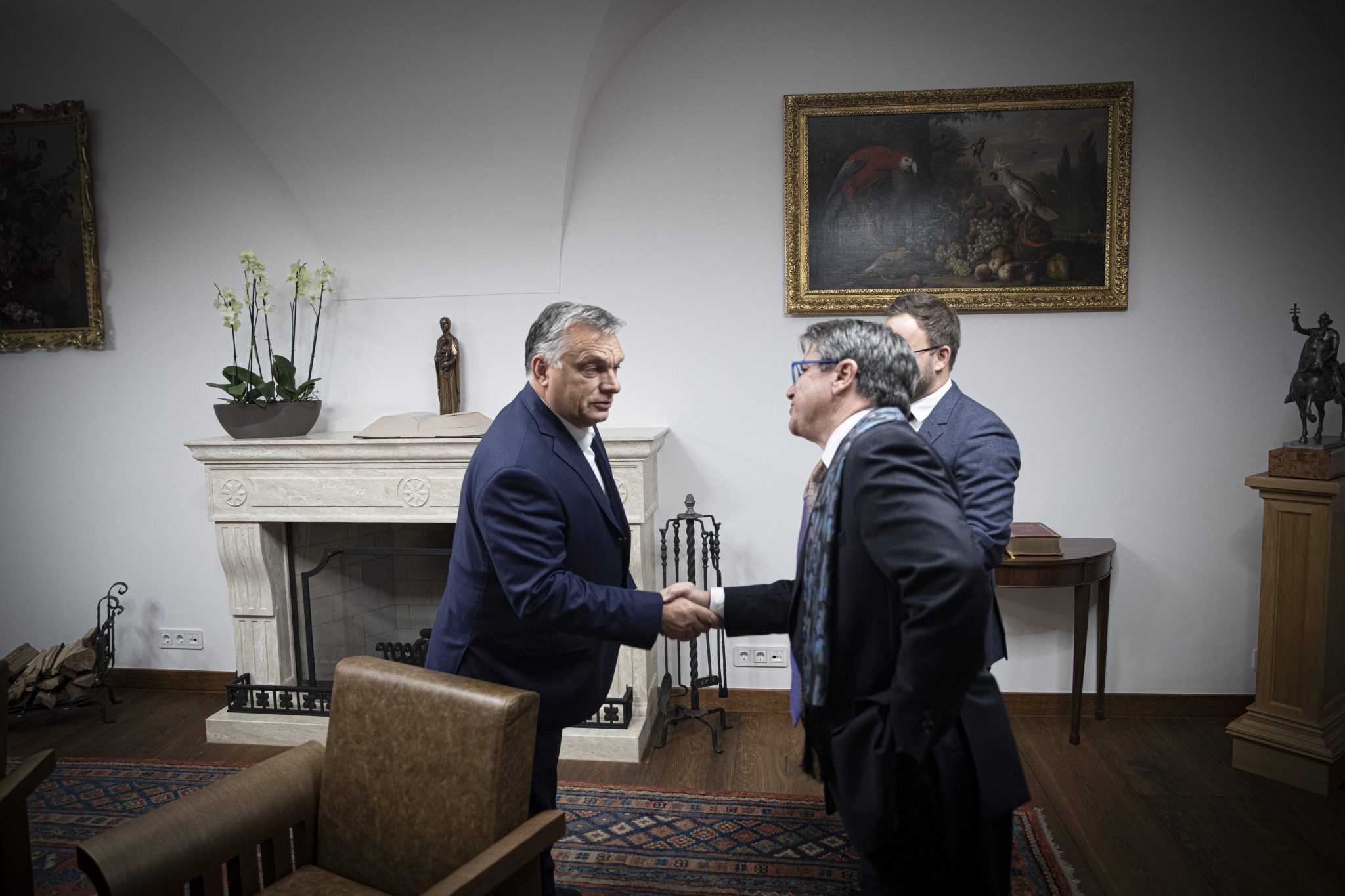 Prime Minister Viktor Orbán on Thursday received US political scientist Patrick J. Deneen, whose book Why Liberalism Failed is soon to be launched in Budapest, the PM’s press chief reported.

At the meeting, the American academic spoke highly of Hungary’s family policy measures, stressing that the future would rest on local communities based on national and family values rather than on liberalism, Bertalan Havasi said, adding that Orbán and Deneen were in agreement that the state must work to strengthen those communities.

Havasi also quoted Deneen as saying that nations should be subordinated to God so that they can counterbalance the deficiencies of human institutions.