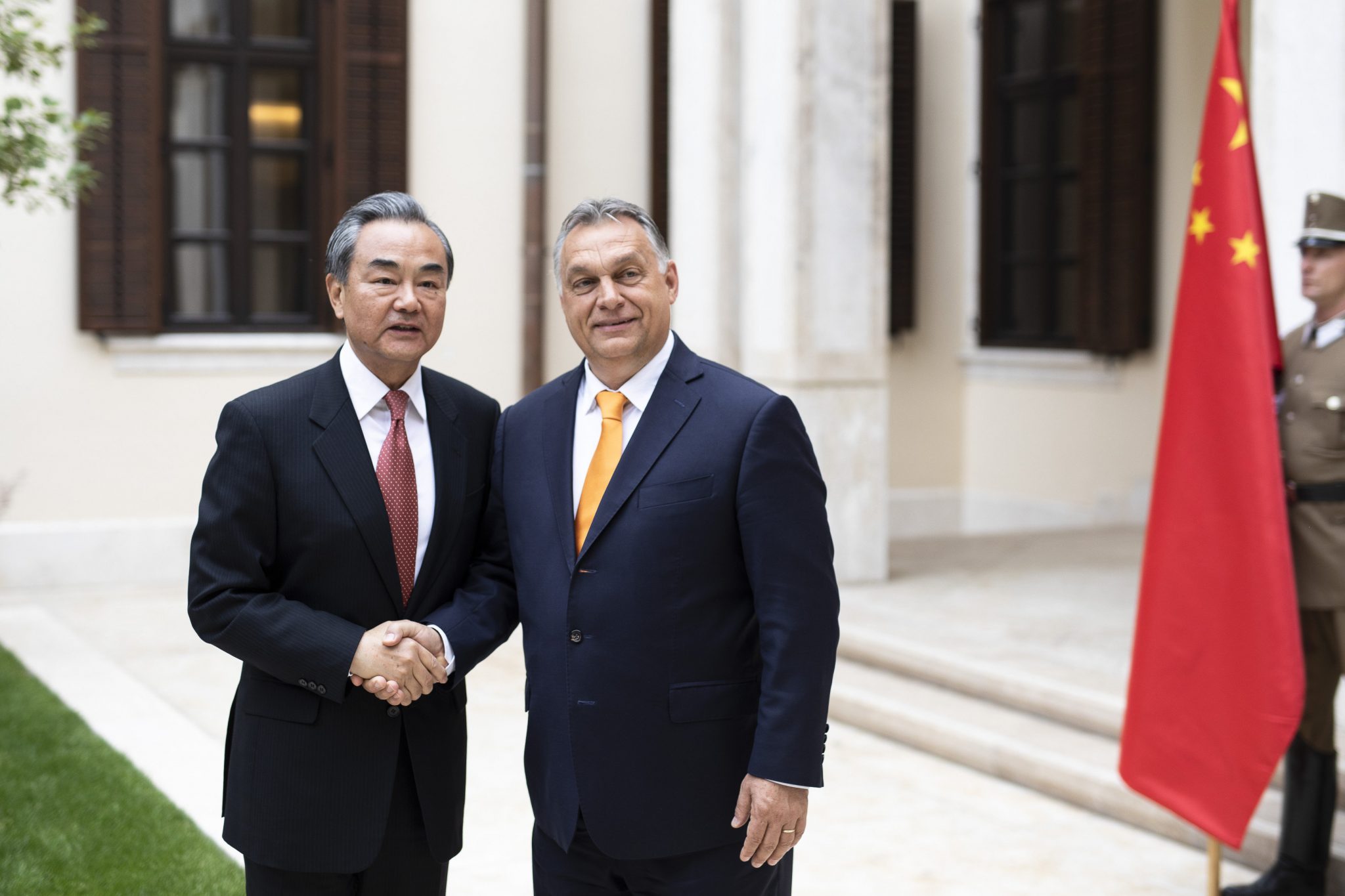 The prime minister noted that Hungary and China mark the 70th anniversary of the establishment of their diplomatic relations this year, which he said was an important event for Hungary in terms of its history. 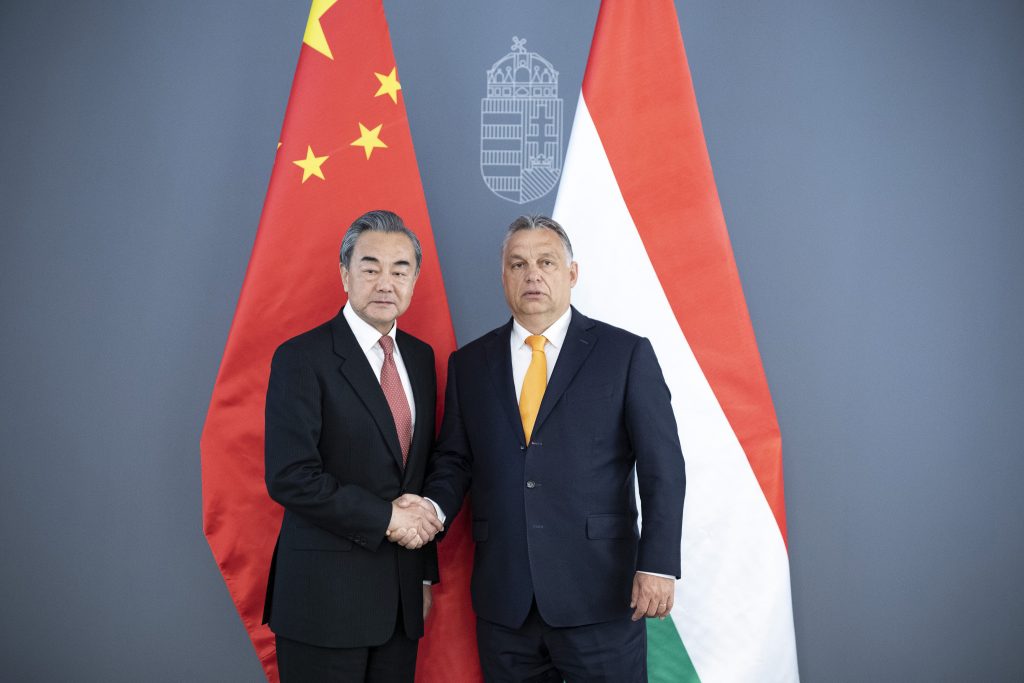 The message of the anniversary, Orbán said, was that “one can never know what a friendship is good for.”

Seventy years ago Hungarians would never have thought how important this relationship would turn out to be, Orbán said. He attributed the endurance of the two countries’ relationship to China’s “fantastic progress” in recent decades.

Orbán said the Hungarian government was working to make sure that Hungary and China’s friendship lasts as long as possible.

Wang also underlined the importance of the diplomatic anniversary, noting that China considered Hungary a friendly country and a reliable partner. China wants to develop its relationship with Hungary on the basis of mutual respect and understanding, Bertalan Havasi quoted the minister as saying.

Foreign Minister Péter Szijjártó said on Friday that it was “good news” for Hungary, a “medium-sized country with an extremely open economy”, that its relations with China were based on mutual respect and were at “an all-time high”. 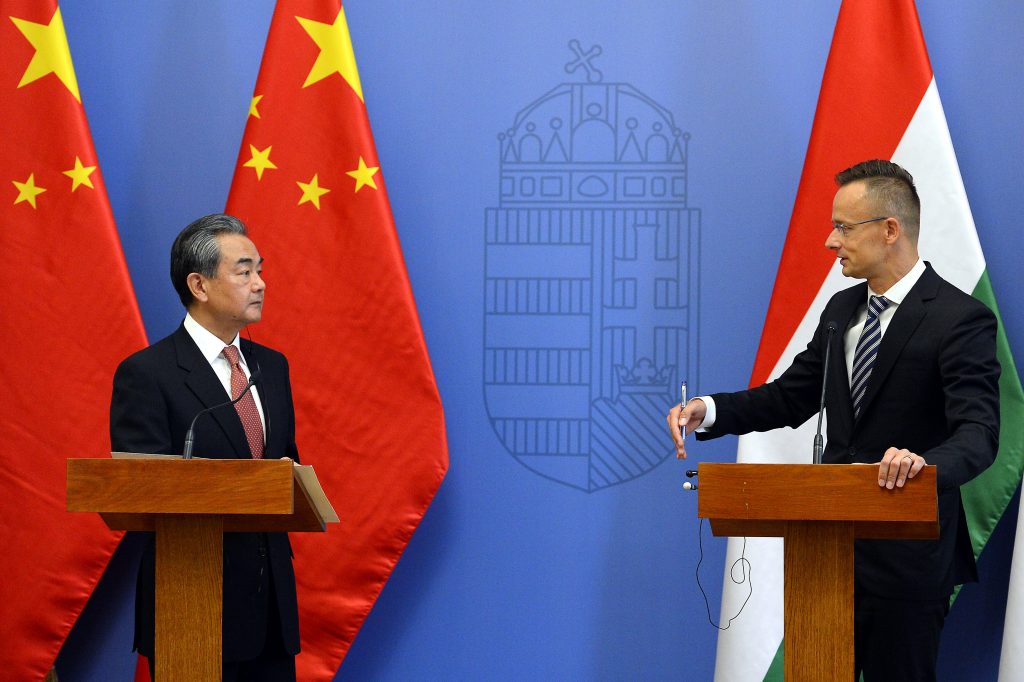 At a joint press conference after talks with his Chinese counterpart Wang Yi in Budapest, Szijjártó said political, economic, trade and cultural ties between Hungary and China were “extremely good”. He said Hungary had worked to get to this point in its ties with China, emphasising the importance of bilateral cooperation.

Szijjártó said all companies doing business in Hungary were subject to the same regulations, and none of them could be discriminated on the basis of their nationality.

He noted that Hungary was the first EU member state to sign the bilateral agreement on China’s Belt and Road strategy, saying Hungary viewed the pact as “the foundation of a new form of Eurasian cooperation”. Europe has an interest in cooperating with China as closely and as effectively as possible, he added.

The minister said the Belt and Road strategy and the Hungarian government’s Eastern Opening policy both served the interests of the Hungarian economy and presented opportunities for further successes in foreign trade.

Hungary’s Eximbank has opened a 632 million dollar credit line to promote business ties between Hungarian and Chinese companies, he said.

As regards the latest developments in bilateral economic cooperation, Szijjártó said two major Chinese banks were getting ready to enter the Hungarian market. Direct flights have been launched between the two countries with more on the way and plans are ongoing to launch another Hungarian-Chinese university programme, he added.

Hungary and China have agreed on the most important points of the loan agreement on the upgrade of the Budapest-Belgrade railway line, Szijjártó said, adding that hopefully the final credit assessment decision will be issued soon.

In response to a question, the minister said China-CEE “17+1” cooperation served the interests of Hungary, central Europe and the EU as a whole. He said it was “hypocritical” to accuse the CEE countries of “disrupting European unity” by cooperating with China if the same accusations were never made when western European leaders met Chinese leaders. “We don’t accept double standards,” Szijjártó said.

Wang said China and Hungary had always understood and respected each other, adding that their relations were more stable and their cooperation more intense than ever before.

He said all countries were important members of the international community regardless of their size. Hungary stood by China “in the period of uncertainty and international instability”, Wang said, calling Hungary a “reliable partner”. He vowed his country would continue to support Hungary. 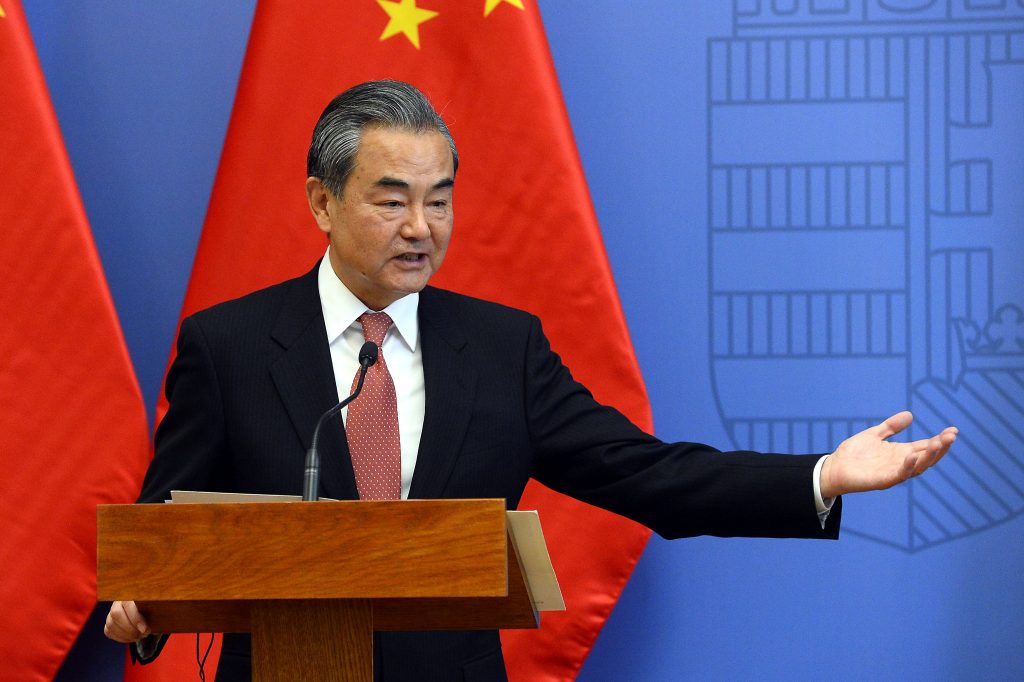 The minister said China and Hungary were a good example of how countries of different sizes and political systems could foster friendly relations.

He said Hungary and China should use the occasion of the 70th anniversary of the establishment of the diplomatic ties to “give new momentum” to building their partnership. The two countries, he said, were working to make the Belt and Road initiative successful and to launch the upgraded Budapest-Belgrade railway.

He added that China was awaiting the arrival of new Hungarian agricultural products on its market.