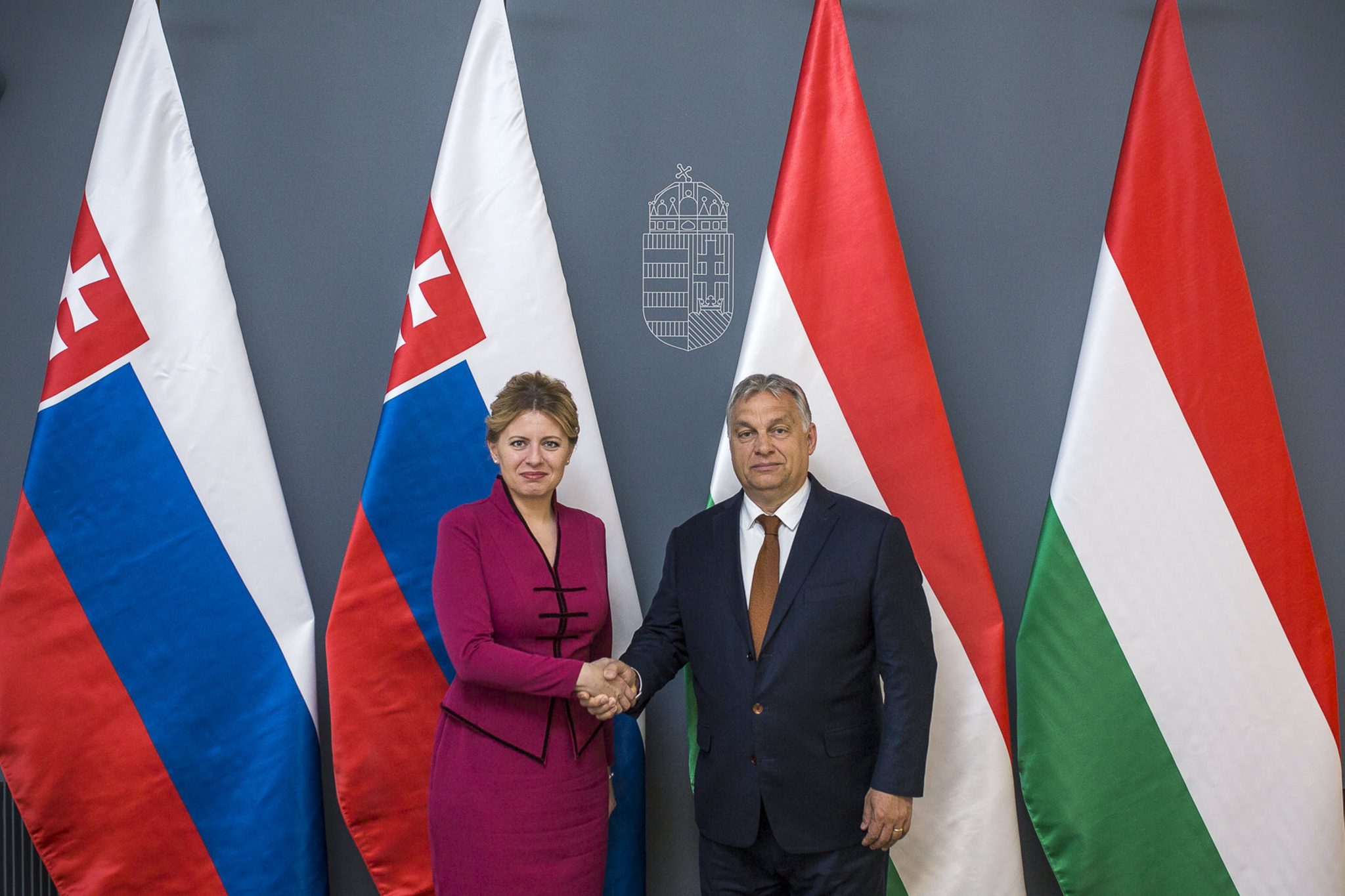 Orbán and Caputova agreed that Hungary and Slovakia consider each other important partners “in light of a shared past and with regard to ethnic minorities” Bertalan Havasi said. He quoted Orbán as saying that Hungary-Slovakia ties have been continuously improving since 2010 and the two countries “have achieved excellent results together”.

Parties at the talks noted the “strategic importance” of the Visegrad cooperation, Havasi said.

At the talks, Orbán congratulated Caputova, who took her post last month, and thanked her for selecting Hungary as one of her first foreign destinations as Slovak president.