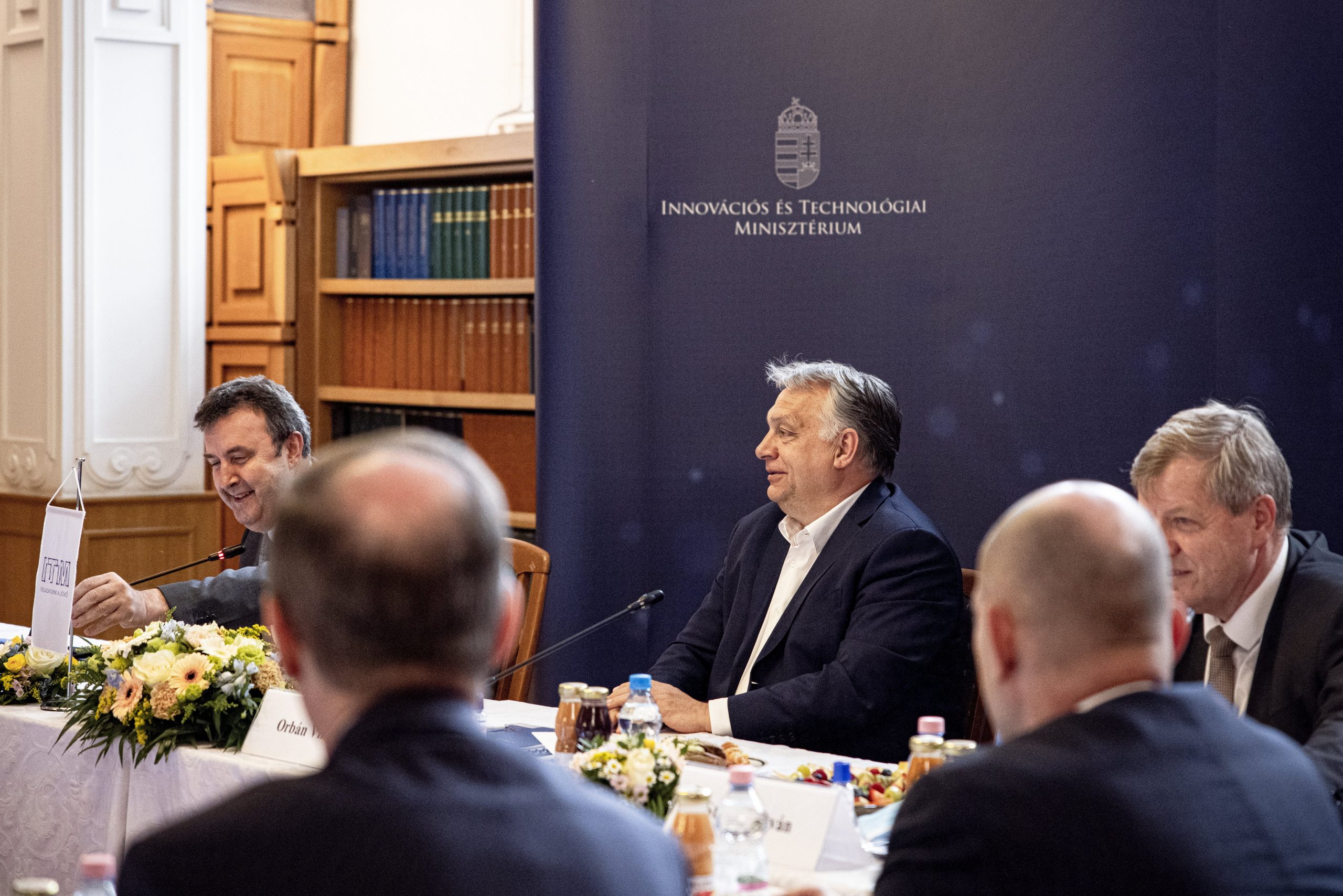 The mission of the universities that have shifted from being state-run to being operated by foundations is for them to be Hungary’s engines of growth and to help boost the country’s competitiveness, Bertalan Havasi cited the prime minister as saying.

The foundation model is not just a new system for managing the institutions, but a whole new Hungarian university system, Orbán said. The supervisory boards will be the real caretakers of the universities, which will no longer be operated by the state, he said.

Rather than being overseen by a single minister or state secretary, these institutions will now be managed by the heads and members of the supervisory boards of the foundations running them in the interest of improving the quality of their programmes and research activities, Orbán added.

Hungary expects excellence, rather than mediocrity, from its universities, the prime minister said, adding that the state was prepared to provide the funding the institutions needed to carry out their development plans.

The meeting was also attended by László Palkovics, the minister for innovation and technology.