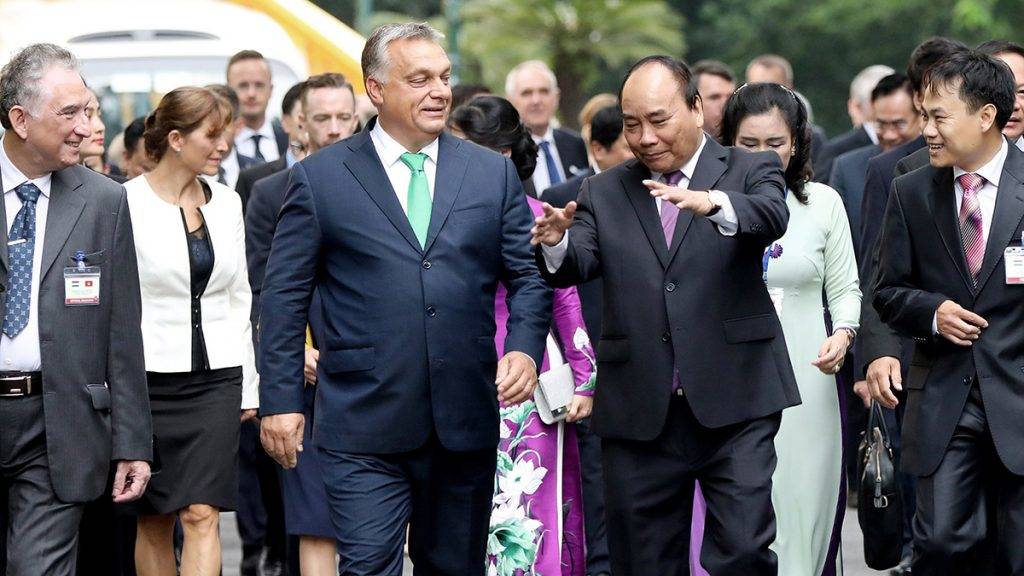 Bertalan Havasi noted that the General Secretary will be reciprocating Orbán’s visit to Vietnam last September.

At the press conference held after his talks in Hanoi, the prime minister said the Hungarian government wanted the two countries to develop a special relationship. Orbán said the reason why Hungary had chosen Vietnam as its strategic partner in Southeast Asia was because bilateral diplomatic cooperation has been good for a long time and that there are some 3,000 Vietnamese citizens who have graduated from Hungarian universities.

He also praised Hungary’s hardworking Vietnamese community. The Hungarian prime minister also cited strategic analysts saying that Vietnam is to become one of the fastest-developing countries in the next thirty years. 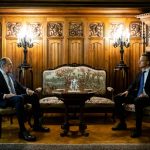