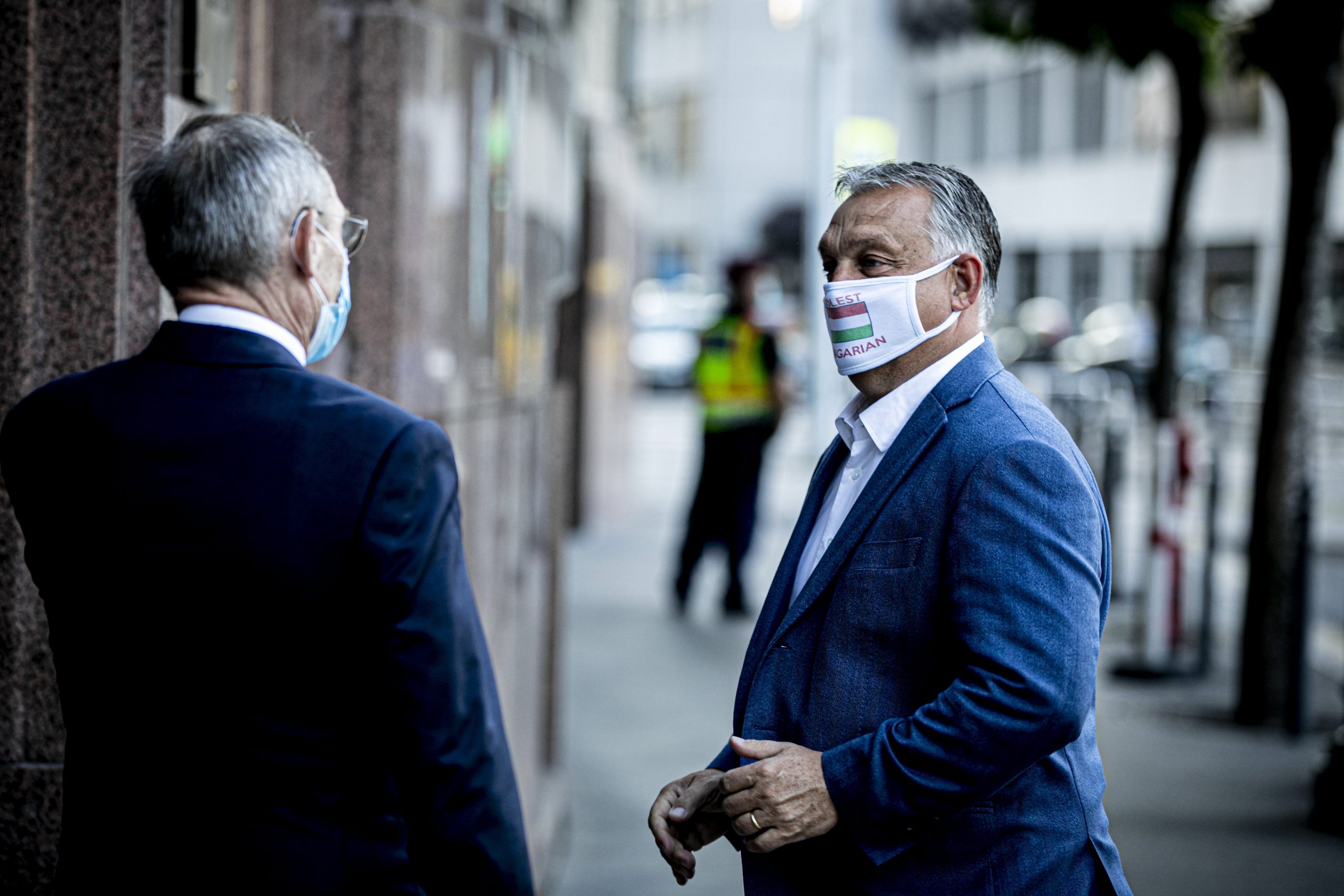 When asked about his special ‘Coolest Hungarian’ face mask, Prime Minister Viktor Orbán shared with Hungarian tabloid Blikk that he receives many really special pieces as gifts from family and friends, while he received this particular one that he wore at last week’s operative board meeting from American Hungarians. He added that although he is not a big fan of wearing a mask either, as he easily gets overheated in it, now everyone needs to wear one.

Mask-wearing in shops and on public transport has been mandatory in the country for months, and in Budapest it will soon be mandatory in cinemas and theaters as well, among other places, and those who do not comply with the rules will be fined. However, despite the fact that people have been wearing masks for a long time and experts also warn that masks should be used to slow the spread of coronavirus infection, many unfortunately still do not wear one or don’t wear it correctly, covering both their mouth and nose.

Members of the government also often show up without a mask, but many have a collection of masks with special inscriptions or patterns. On Saturday, for example, Prime Minister Viktor Orbán wore a special piece at a meeting of the operative board: the inscription of the mask reading “Coolest Hungarian.” 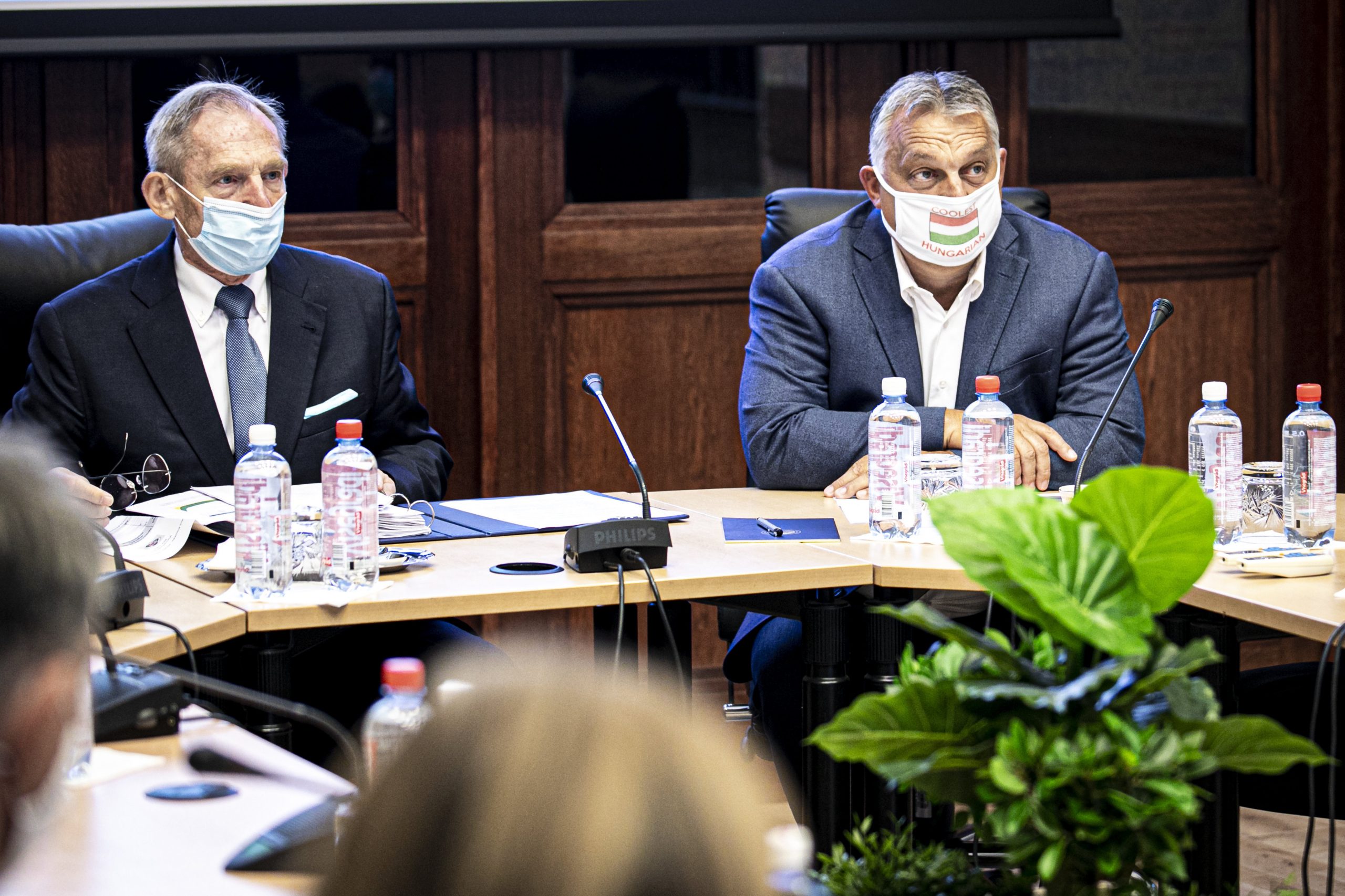 Blikk asked the head of the government about the mask which he received from American Hungarians as a gift. The PM added: “To tell the truth, I’m not a big fan of masks. If I try to adjust it by pulling it, it slips down, if I let it loose, it falls off my face. Not to mention it’s hard to breathe in it, and it’s easier to get a heat stroke.”

He also added that he understands people complaining about it, but now he’s wearing a mask too, because he needs to for the community. Orbán claims he always has a few simple medical masks in his car and in his office, while he “got the more special ones either from my daughters or from my colleagues, my friends. I prefer to wear them, because mask-wearing is important mainly because of them, our loved ones, so it’s important that we follow these rules now.”