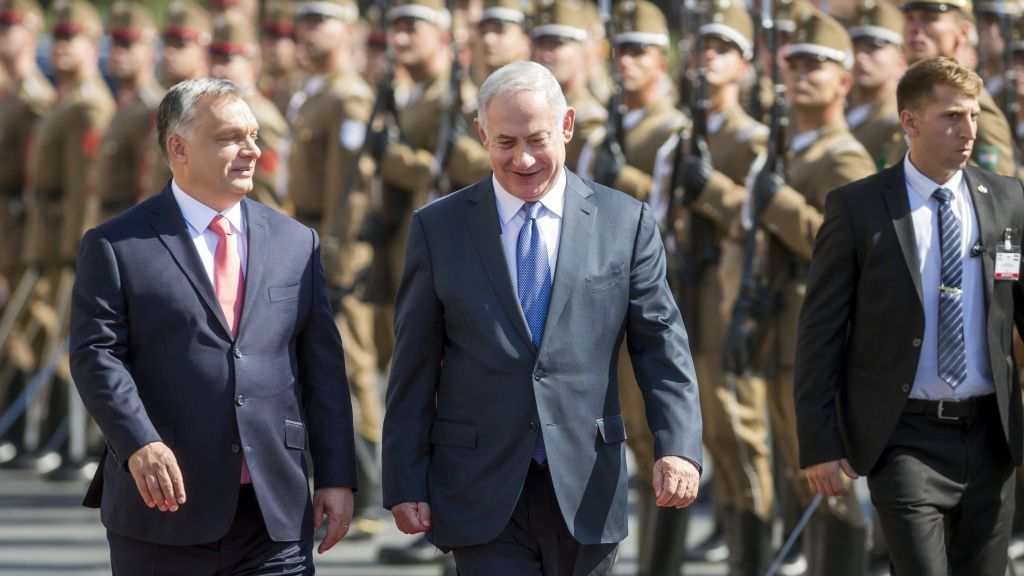 In his letter, Orbán referred to the “broad and successful” cooperation between Hungary and Israel, and said that Netanyahu’s Budapest visit “of historic importance” last year was a highlight of that partnership. Orbán spoke highly of progress in bilateral and Visegrad Four-Israel projects, and assured the Israeli PM of Hungary’s commitment to further strengthen political, economic and cultural relations.

Hungary is proud of its Jewish community as well as Hungarians living in Israel, as “the strongest pillars” in bilateral cooperation, Orbán wrote in his letter.

the photo above is an illustration, it was taken during Netanyahu’s last year visit; via Mohai Balázs/ MTI 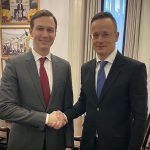 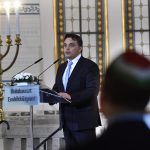