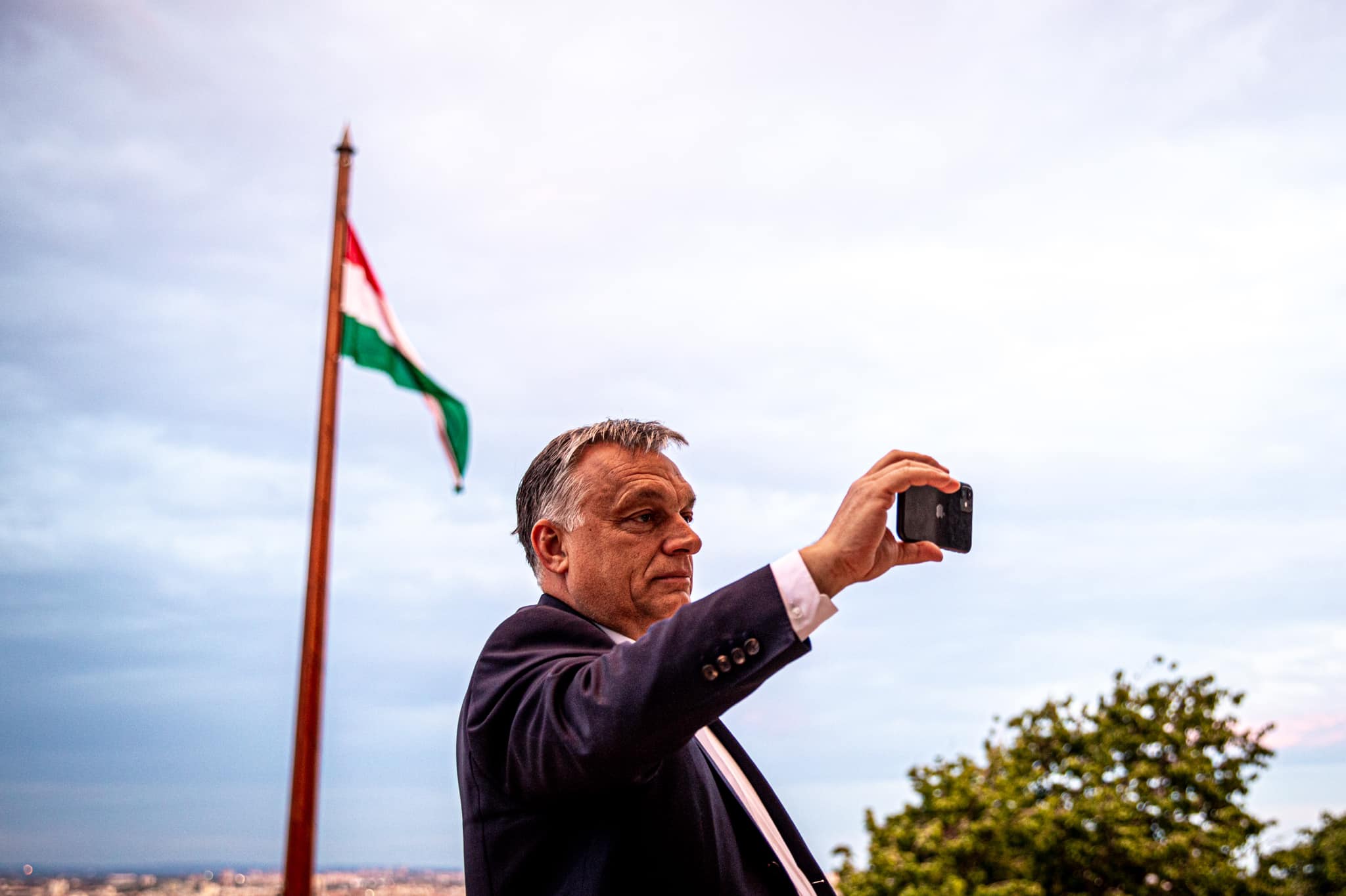 The current year and the coronavirus pandemic that has come with it have proven that “we, Hungarians indeed belong together”, Prime Minister Viktor Orbán said in a video message addressing the opening of the online plenary session of the Hungarian Permanent Conference (Máért) and the Diaspora Council on Thursday.

Welcoming participants, Orbán noted that 2020 had been a year “when, interestingly, two seemingly unrelated matters, namely the centenary of the Trianon Treaty and the pandemic, coincide”.

“Both have been a challenge, making us aware that such trials are not confined to history, but extend to our present days as well,” the prime minister said.

Orbán called the pandemic a test which he said showed “how earnest our heartfelt and sincere wish is that we, Hungarians belong together, even though our country had been cut into pieces”.

He said this past year had demonstrated that this wish was not just “a historical or intellectual idea” but rather “a flesh-and-blood reality”. 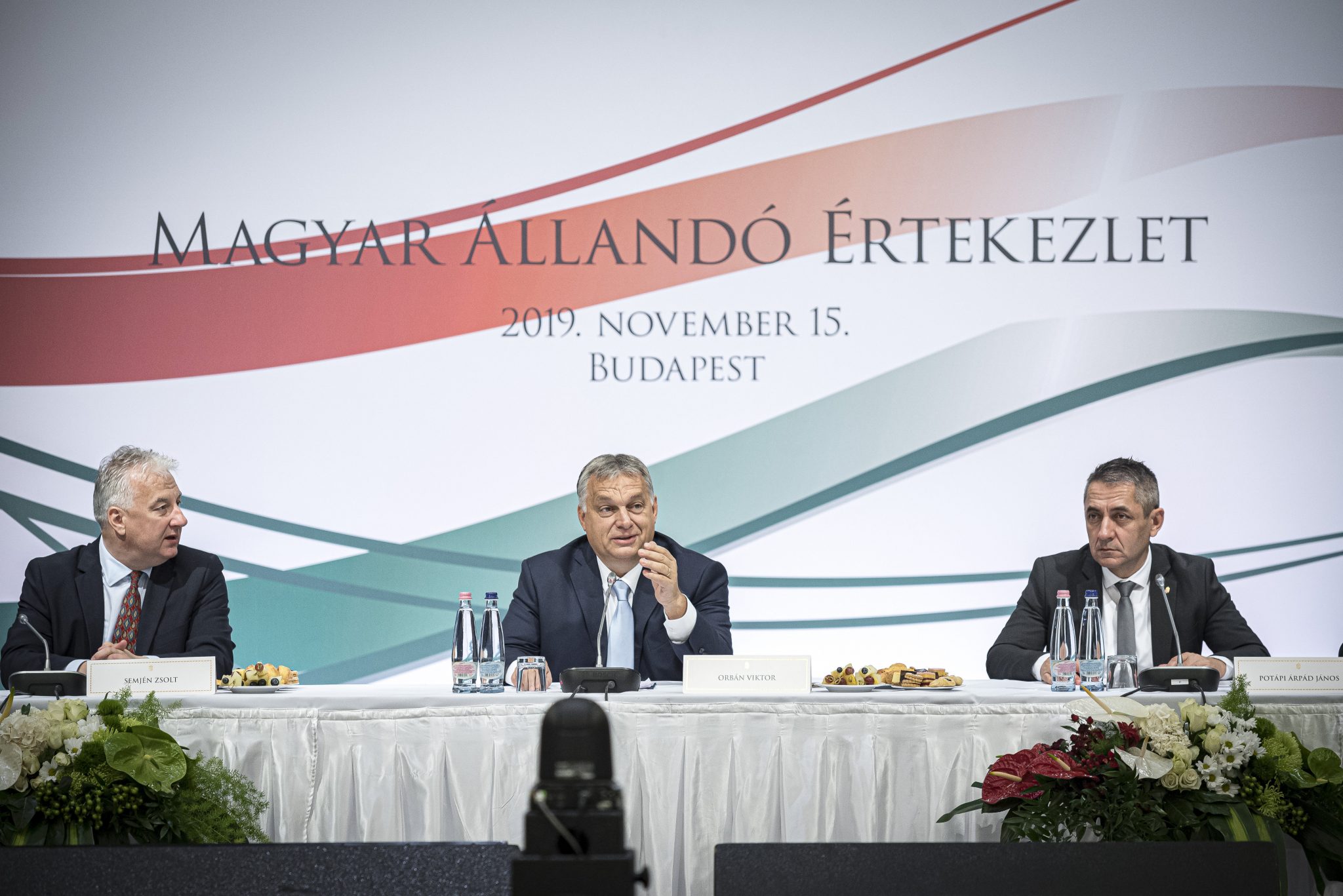 Hungary has established the closest possible cooperation with Slovakia, Serbia, Croatia and Slovenia and has been coordinating with Austria on a daily basis, he said.

The Hungarian government has in the meantime also been able to provide assistance to Transcarpathia and Transylvania’s Hungarian communities, Orbán added.

“We have proven that all lives matter to us, both within our borders, and beyond,” the prime minister said.

Deputy PM Semjén: gov’t “rightfully proud” of its policy towards Hungarians beyond borders

The Hungarian government’s programmes promoting the welfare of Hungarian communities beyond the borders have not been suspended because of the pandemic, but moved online and can be restarted immediately, Deputy Prime Minister Zsolt Semjén told the Permanent Hungarian Conference on Thursday.

In the past decade, funding for those schemes has grown tenfold, Semjén said. Support now is provided for programmes supporting education, economic development and the support of Hungarian political parties beyond the borders, he said.

The government is “rightfully proud” of its policy towards Hungarians beyond the borders, Semjén said.