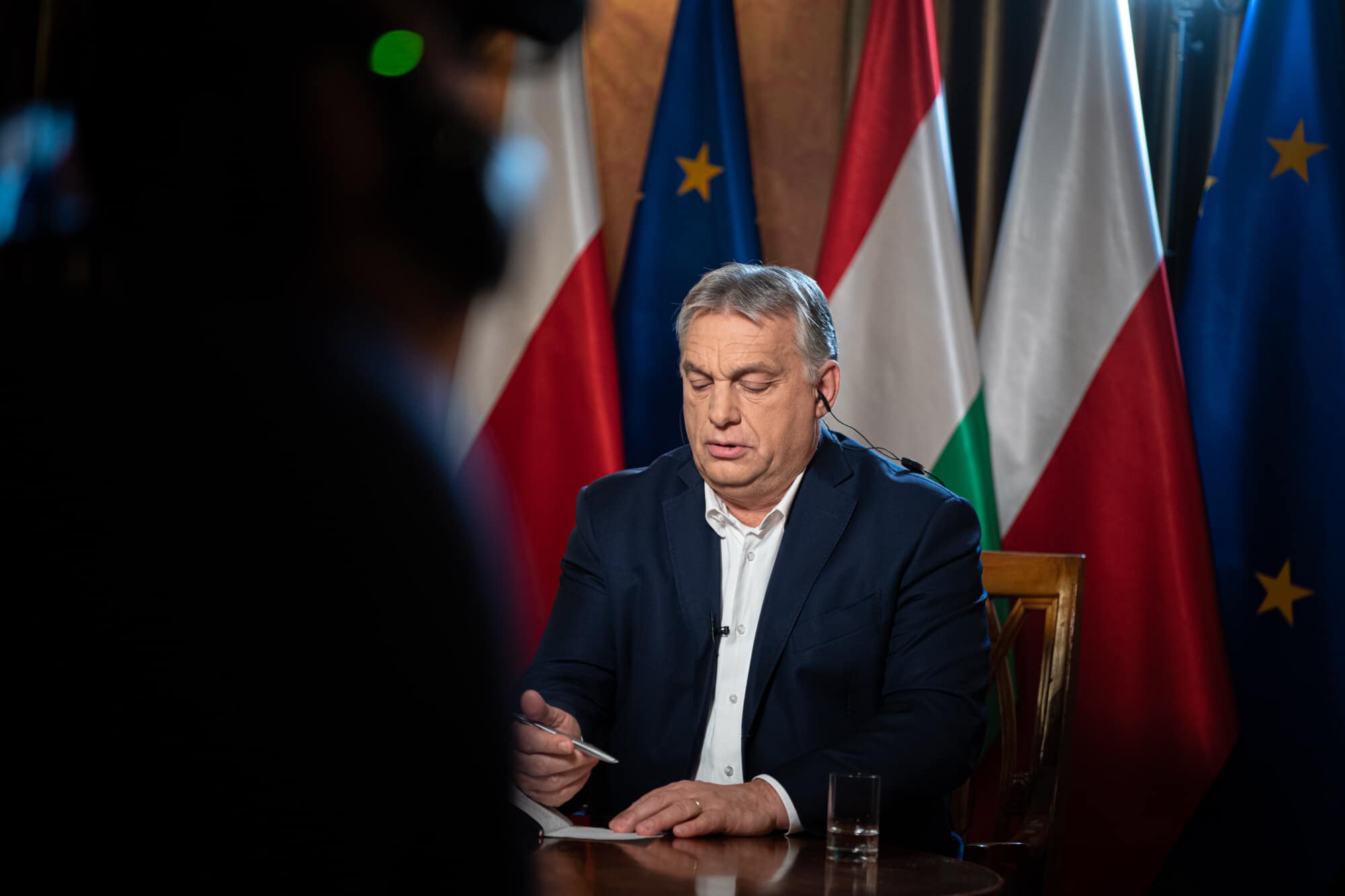 Echoing the opposition parties, a left-wing commentator accuses the government of ‘bleeding dry’ local councils by reducing local business taxes. A pro-government columnist, on the other hand, accuses the opposition of the ‘absurd tendency’ to increase taxes in times of economic hardship.

Background information: on Saturday, Prime Minister Orbán announced a new action plan to help Hungarian families and companies and boost the economy. PM Orbán extended the debt servicing moratorium until July, offered to compensate two-thirds of wage costs for companies in December and January, and announced a new home refurbishing loan for families. The plan also cuts the local business tax for small and medium-sized businesses by 50 per cent. Opposition parties, including the mayors of several opposition-run cities, sharply criticized the cuts to business taxes, which they say will result in the loss of 150 billion Forints in local revenues. Budapest Mayor Gergely Karácsony went so far as to claim that through the tax cut, the Prime Minister ‘ended local self-governance’ in Hungary. The government said that it would announce another program in January to help municipalities apply for government compensation for their losses.

In Népszava, Anna Szalai agrees with the opposition claim that Fidesz wants in particular to punish municipalities that elected opposition mayors in 2019. The left-wing commentator surmises that the government cannot tolerate any disagreement or disloyalty, and wants to oppress those who cannot be bought out. Szalai finds it particularly disturbing that the government uses the coronavirus emergency to further extend its control over the country and undermine local self-governance.

Magyar Nemzet’s Gergely Kiss, on the other hand, welcomes the government’s action plan. The pro-government columnist finds it reasonable that a government should help families and businesses stay afloat by reducing their loan and tax burden. Kiss lambasts the opposition for trying to increase municipal revenues and argues that lower business taxes will help companies keep their workers, and will also help the economy to recover faster. Kiss believes that the opposition would again squeeze households and small companies in times of economic hardship – rather than show solidarity and save on their operational expenditures.