Orbán: ‘Liberal Freedom-Based Democracies Can No Longer Give Sense to Europe’

Hungarians should demonstrate to the world what life based on the ideals of Christian freedom looks like, Hungarian Prime Minister Viktor Orbán said in Budapest on Saturday.

Addressing a congress of the Federation of Christian Intellectuals, he said that Central Europe was demonstrating the cultural vitality and civilisation stemming from Christianity as against liberal democracies that “have lost their mission”.

Central Europe has managed to repel the attacks of liberals threatening Christian freedom and seeking to give up Europe’s Christian culture. Further, it could halt migration, an external threat to Christian freedom, Orbán said.

Hungary has become a “particular kind of Christian Democratic state” based on a new model of constitutional and political theory through two major changes in regime, the prime minister said. The first one, the “liberal change in regime”, freed Hungary from oppression and Soviet rule, and produced a liberal democracy that focussed on “freedom from something”, he said. 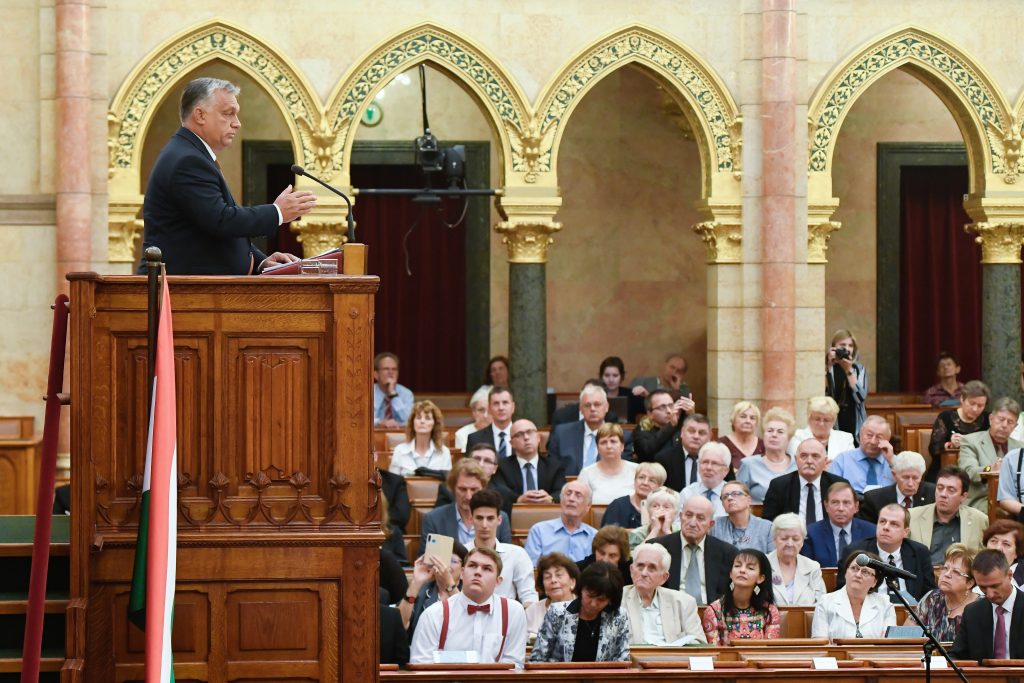 However, some people, “you before me”, realised that “declaring what we want to be free from is not enough. We should also answer the question of what we want to use our freedom for,” Orbán said.

This is why a “second change in regime, a constitutional revolution based on a two-thirds majority,” followed in 2010, “correcting and giving sense” to the first one, he said.

“This second, national and Christian change in regime resulted in Christian democracy based on Christian freedom,” the prime minister said.

Highlighting differences between liberal and Christian freedom, Orbán said the former’s advocates argue that liberal democracies should finally merge in the spirit of liberal internationalism, and that the European Union should become the European pillar of a world government, cooperating with “the United States of Clinton and [George] Soros”.

In turn, “Christian freedom teaches us that nations are free and should not be subordinated to the laws of a global government, as empires oppress nations and are therefore dangerous and undesirable,” he said.

Orbán said that although “the contemporary world is still dominated by the liberal spirit, the world order has tilted, witnessing a geopolitical transformation and technological revolution. European civilisation is facing crucial changes as the democracies based on liberal freedom can no longer give sense to the continent.” 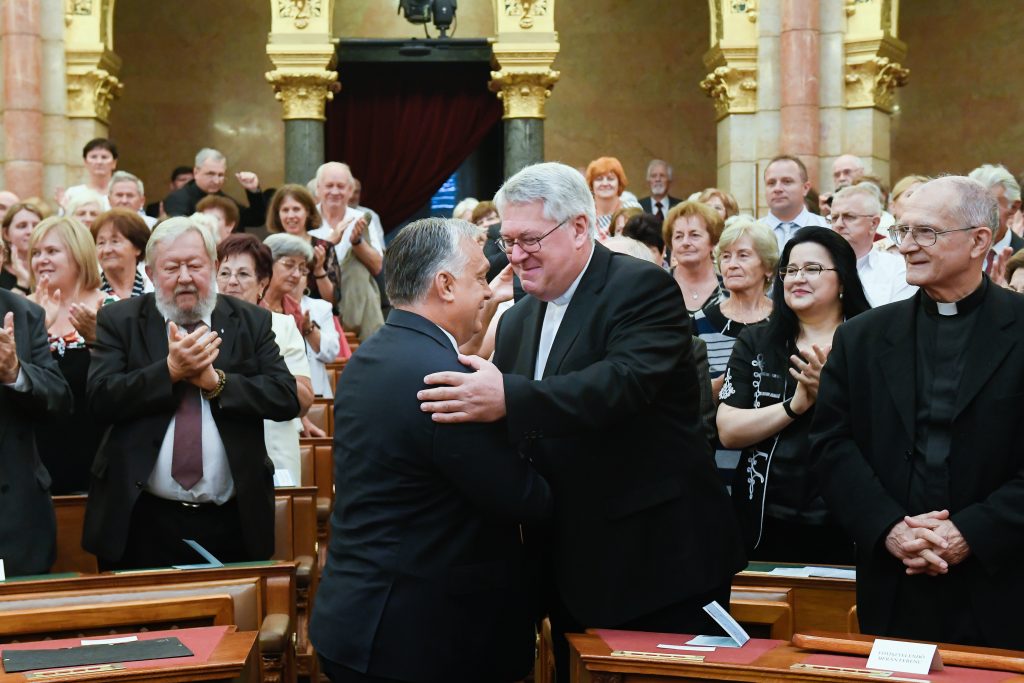 In his opening address to the conference, House Speaker László Kövér thanked Christian intellectuals for “teaching people how to read the signs of the times and always see the difference between good and evil, faith and unfaithfulness, virtue and sin.”

He asked participants to continue to help responsible Hungarian politics so that “it can stay focused on our shared historical goals.” 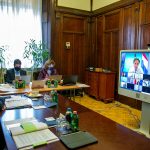