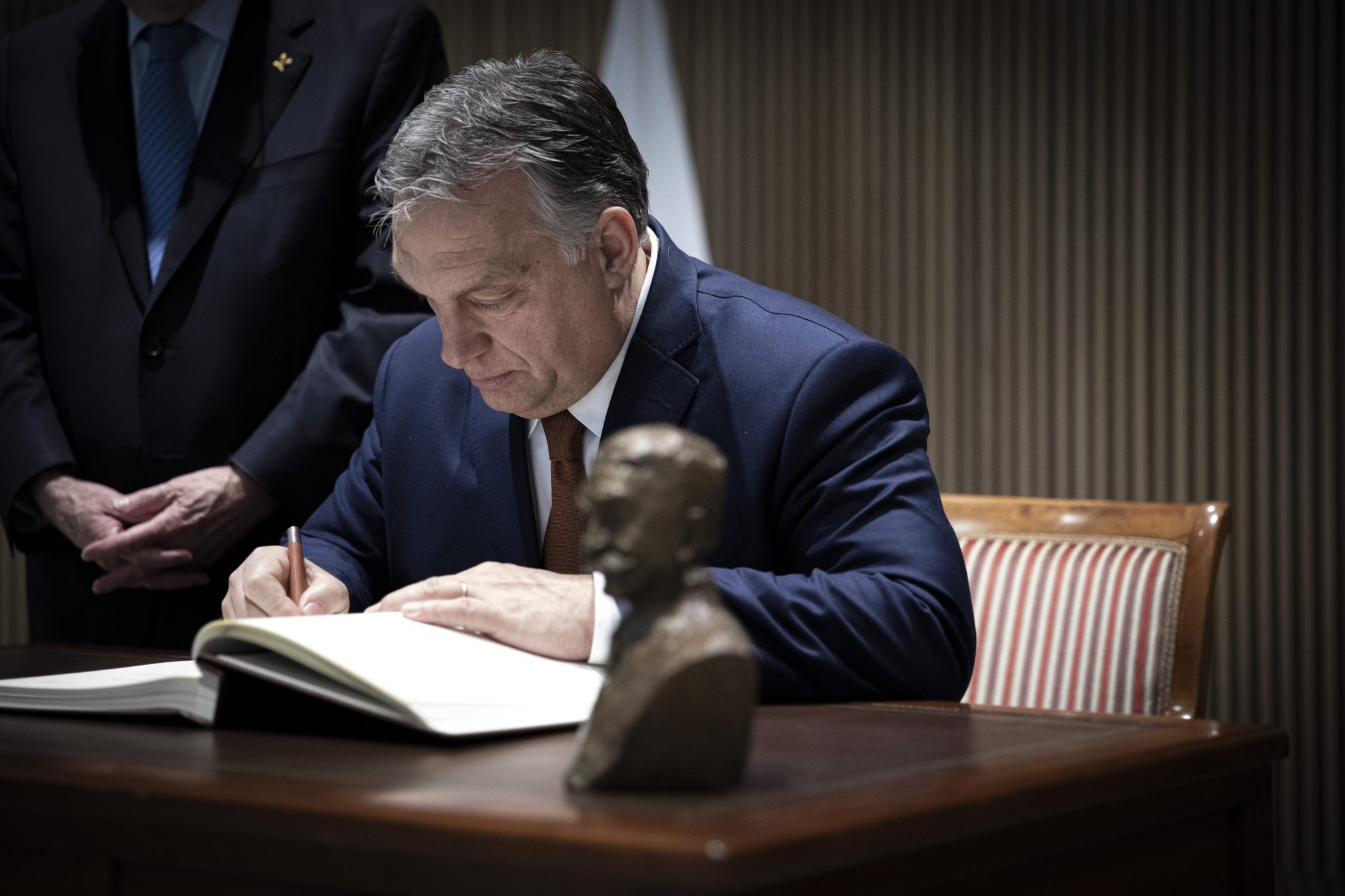 Prime Minister Viktor Orbán has written a letter to Maike Kohl-Richter, widow of “the Germans’ great chancellor” Helmut Kohl, who was born 90 years ago and died three years ago, Orbán’s press chief said on Friday.

Orbán said in his letter that he considered the German Chancellor as a master at building European unity and a Europe of nation states, as well as making Christian Democratic ideas the basis of government.

Orbán added that Kohl remained the mentor-in-spirit of German-Hungarian friendship, and his memory was a source of strength when facing the challenges of the present.