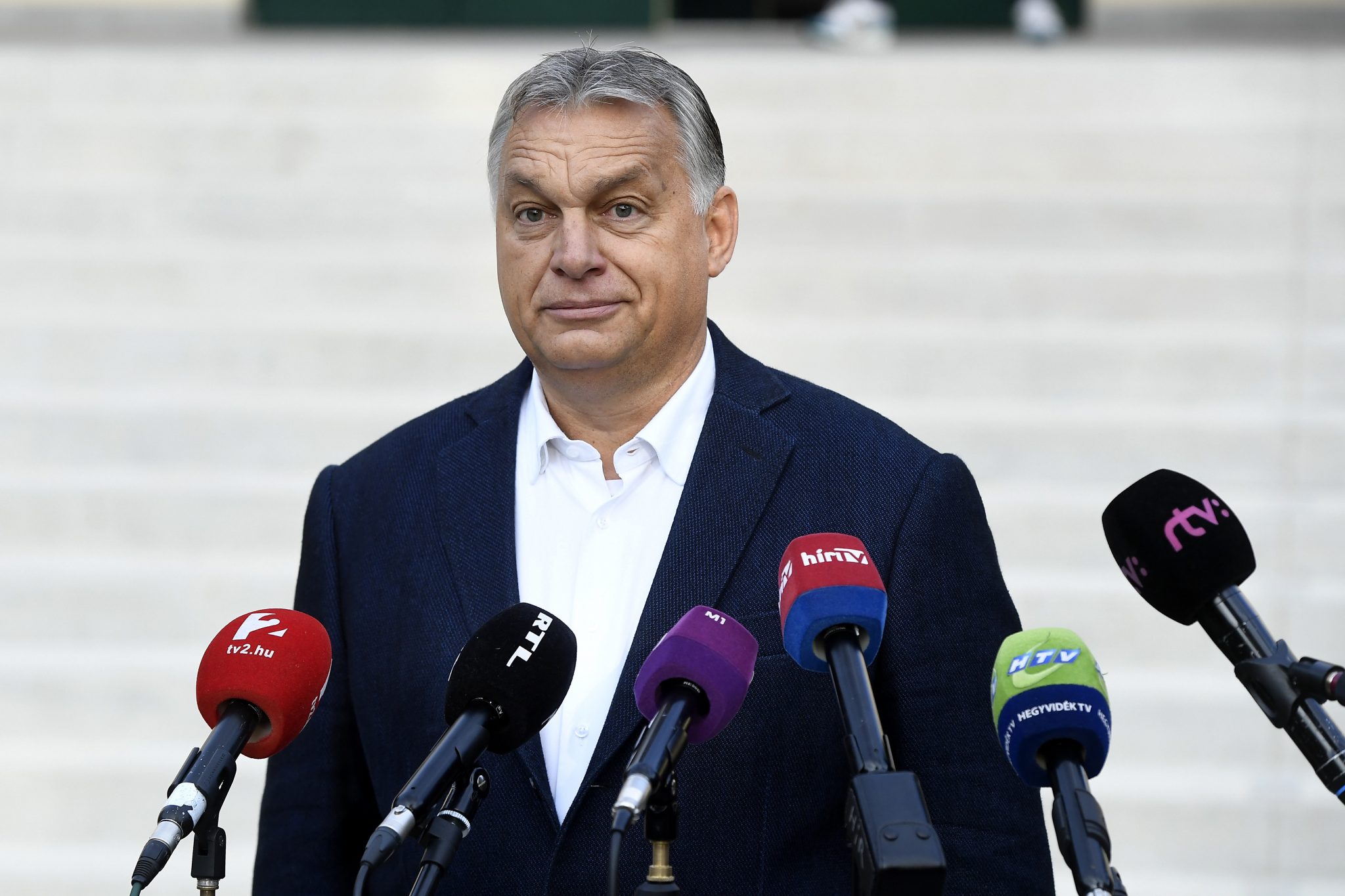 The result has made it clear that democracy can only be built on the will of the voters, Orbán said in his letter, adding that Hungarians had been following the Brits’ efforts with increased interest and empathy.

The prime minister congratulated his British counterpart on being able to succeed in enforcing the will of his people, who want to secure their sovereignty outside the European Union.

Orbán concluded his letter stating that Hungary will continue to seek to further strengthen bilateral economic and political relations on the basis of mutual respect.