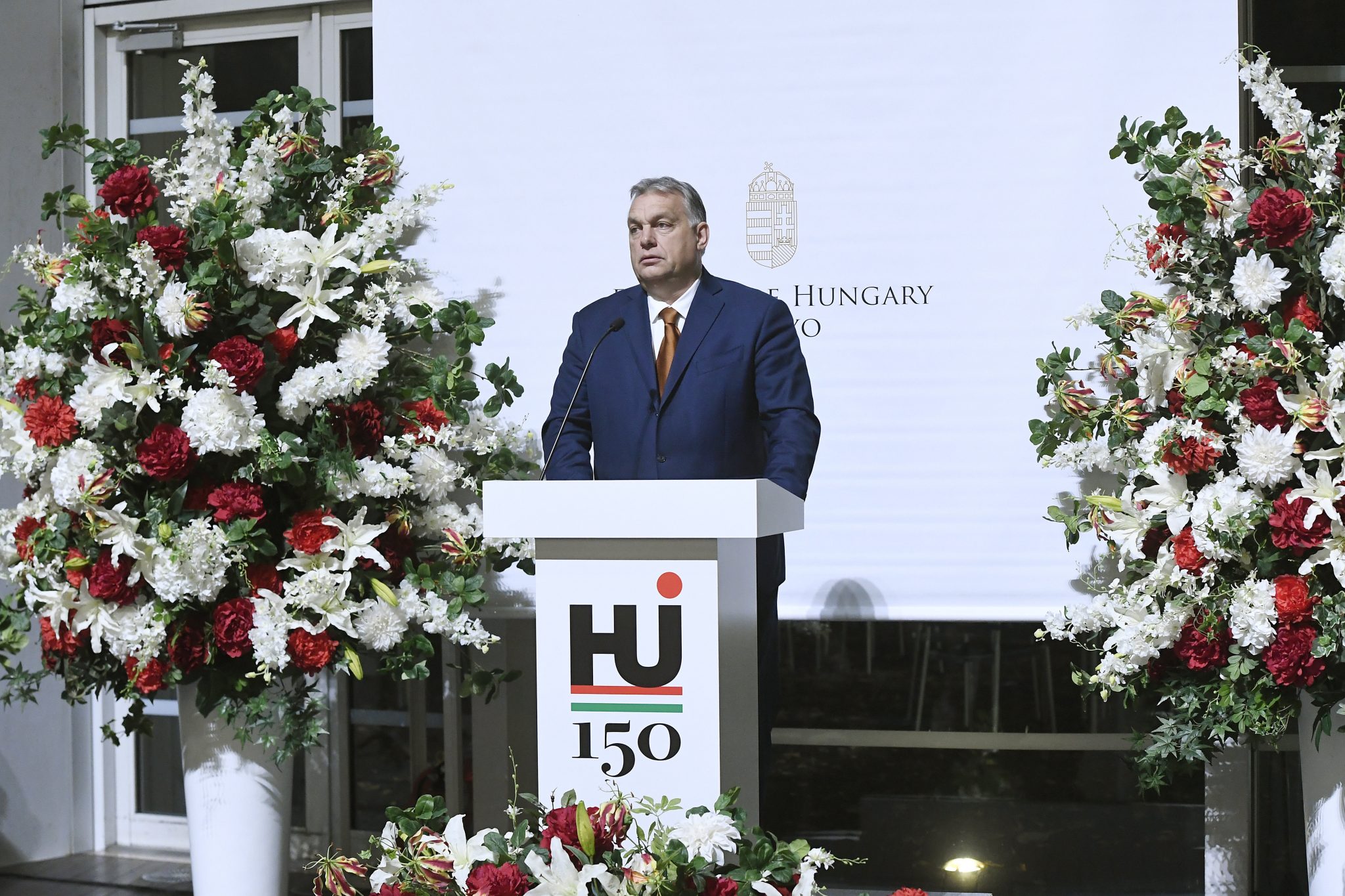 “Hungarians are innovative people, capable of producing world-class artwork like the ones we see here today; because Hungarians need to prove that the world needs them, and that the world is well served if there are Hungarians,” Orbán said in his opening address.

“This is why there are so many Hungarian Nobel laureates, Olympic Gold winners and pieces of art such as these; it is all about Hungarians claiming their place under the Sun,” he said at the exhibition marking the 150th anniversary of Hungarian-Japanese diplomatic relations.

“There are more things that bind us together than what separate us. The common fabric of spirit, emotion and virtue is immediately recognised when a Hungarian speaks with a Japanese,” Orbán said.

Hungary and Japan to Mark 150th Anniversary of Diplomatic Relations

He said the exhibition is paying due tribute, through culture, to Japan and Hungary, two nations with long-standing cultural heritage and traditions. The prime minister thanked Japan for the 150 years of friendship between the two nations.

Princess Tsuguko of Takamado said she had last visited Hungary in 2008 and looks back fondly on her memories of museums. She said the exhibition in Tokyo presents works never seen in Japan before and would further strengthen Hungarian-Japanese ties. 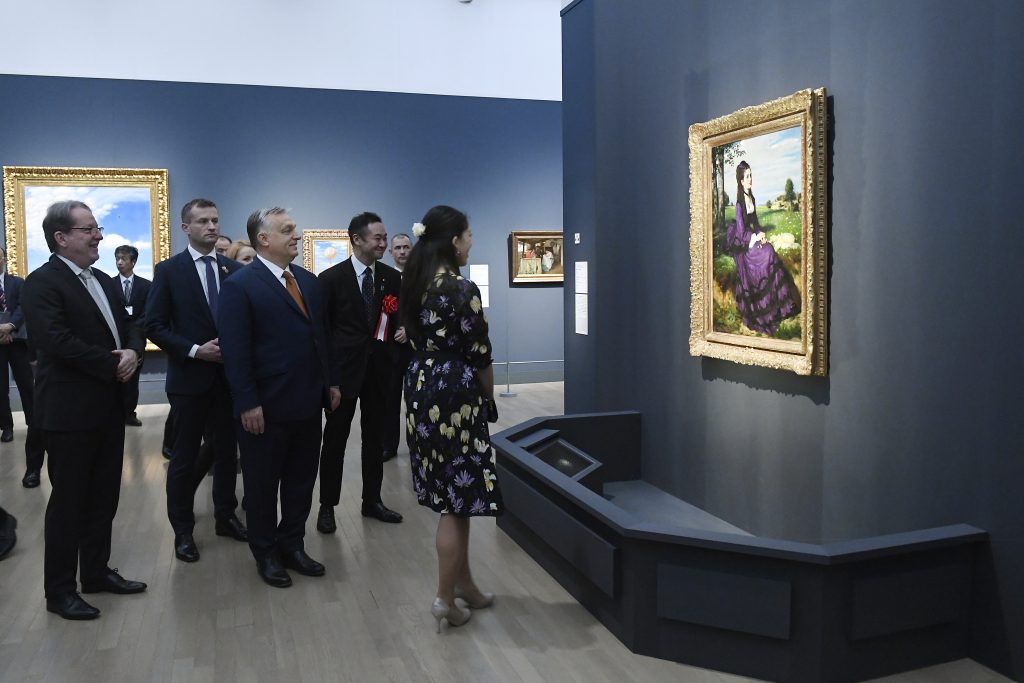 The exhibition presents some 130 masterpieces of European and Hungarian painting, drawing, and sculpture spanning 400 years from the Renaissance to the early 20th century. In addition to works by such great masters as Cranach, Titian, El Greco, Renoir and Monet, it features masterpieces by Hungarian artists from the collection of the Budapest Museum of Fine Arts and the Hungarian National Gallery. It will run until March next year.