Orbán in Israel: Effective Governance ‘Key to Success’ in Fight Against Pandemic 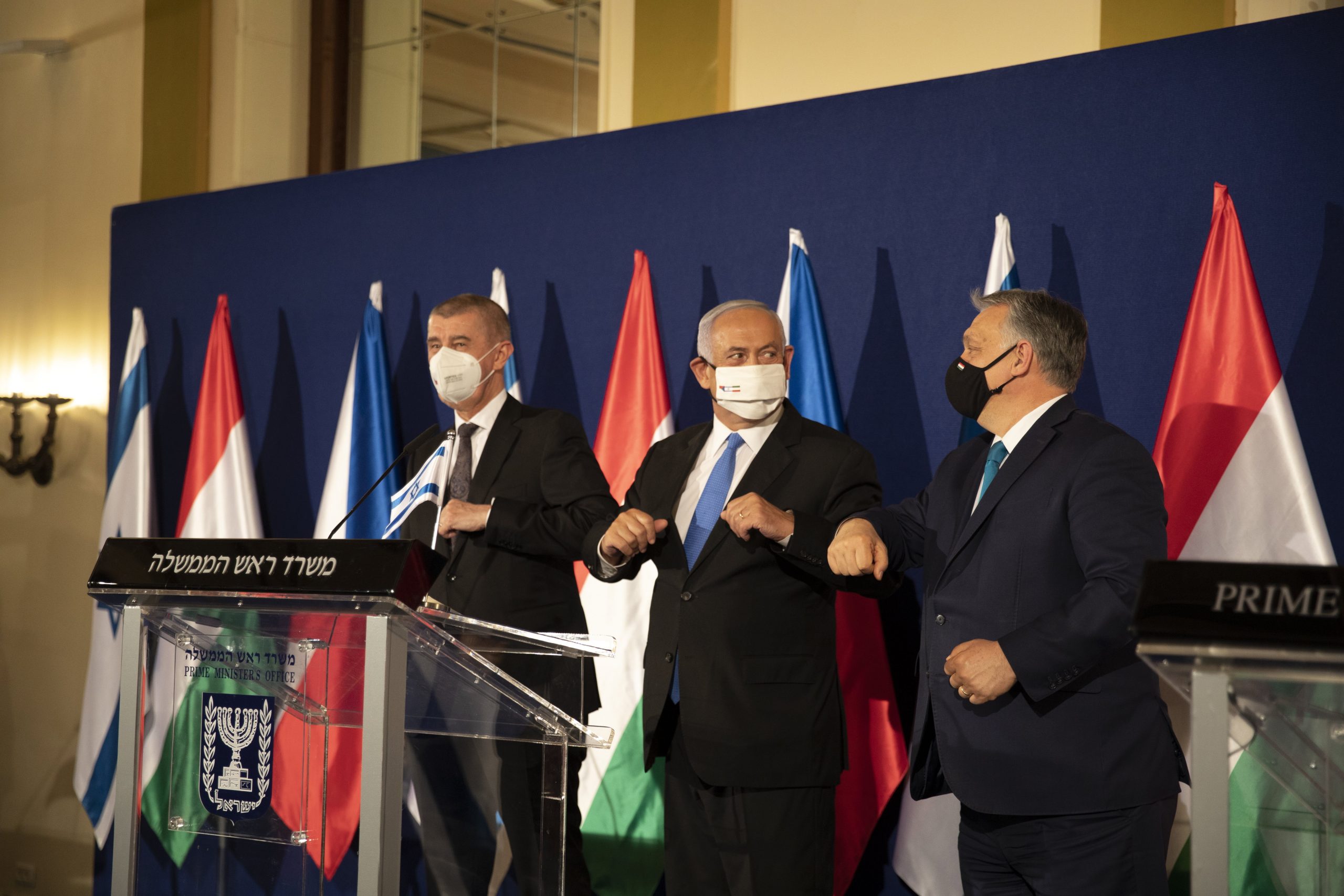 Orbán said he visited Israel in order to form an understanding of how that country had become a “world champion” in the fight against the pandemic and how Hungary could follow its example. 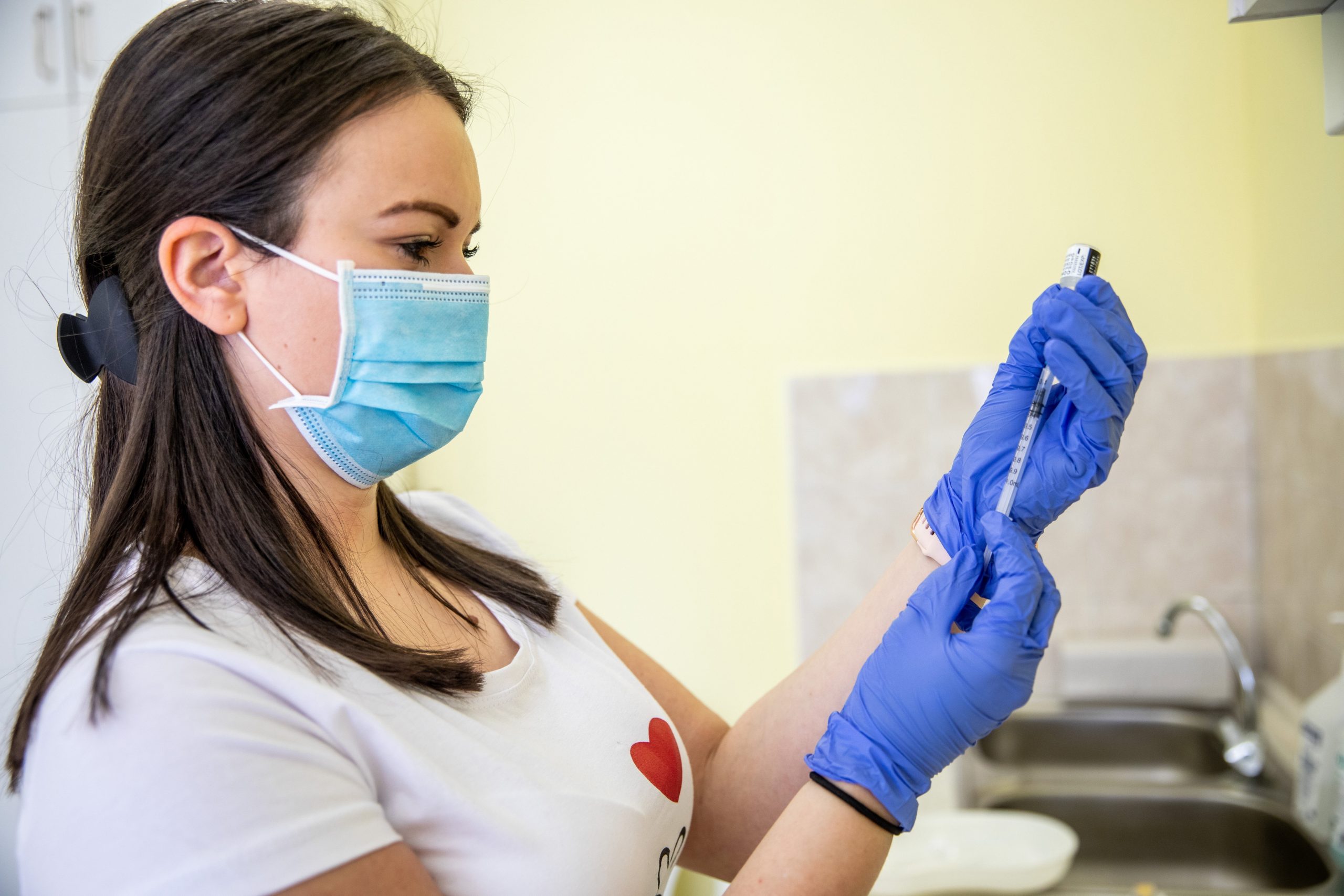 The prime minister praised “the living friendship” between Hungary and Israel, and noted that two-way trade had continued to increase — even last year when global trade plummeted by several points.

Orbán noted the two governments had promoted an Israeli investment project to manufacture ventilators in Hungary.

“We have learned that in times of a pandemic it is better to be a supplier than a buyer,” he said.

Orbán said today’s world was full of uncertainties, referring to the widespread view that the global community would be facing a series of pandemics.

Netanyahu proposed that Hungary should participate in international efforts to establish facilities in Israel for the development of new vaccines and medications.

The sides agreed that Hungary would join the Israeli initiative to introduce “green certificates” for those who have been vaccinated against the coronavirus.