Orbán in Transylvania: Migration Top Priority for All European Countries 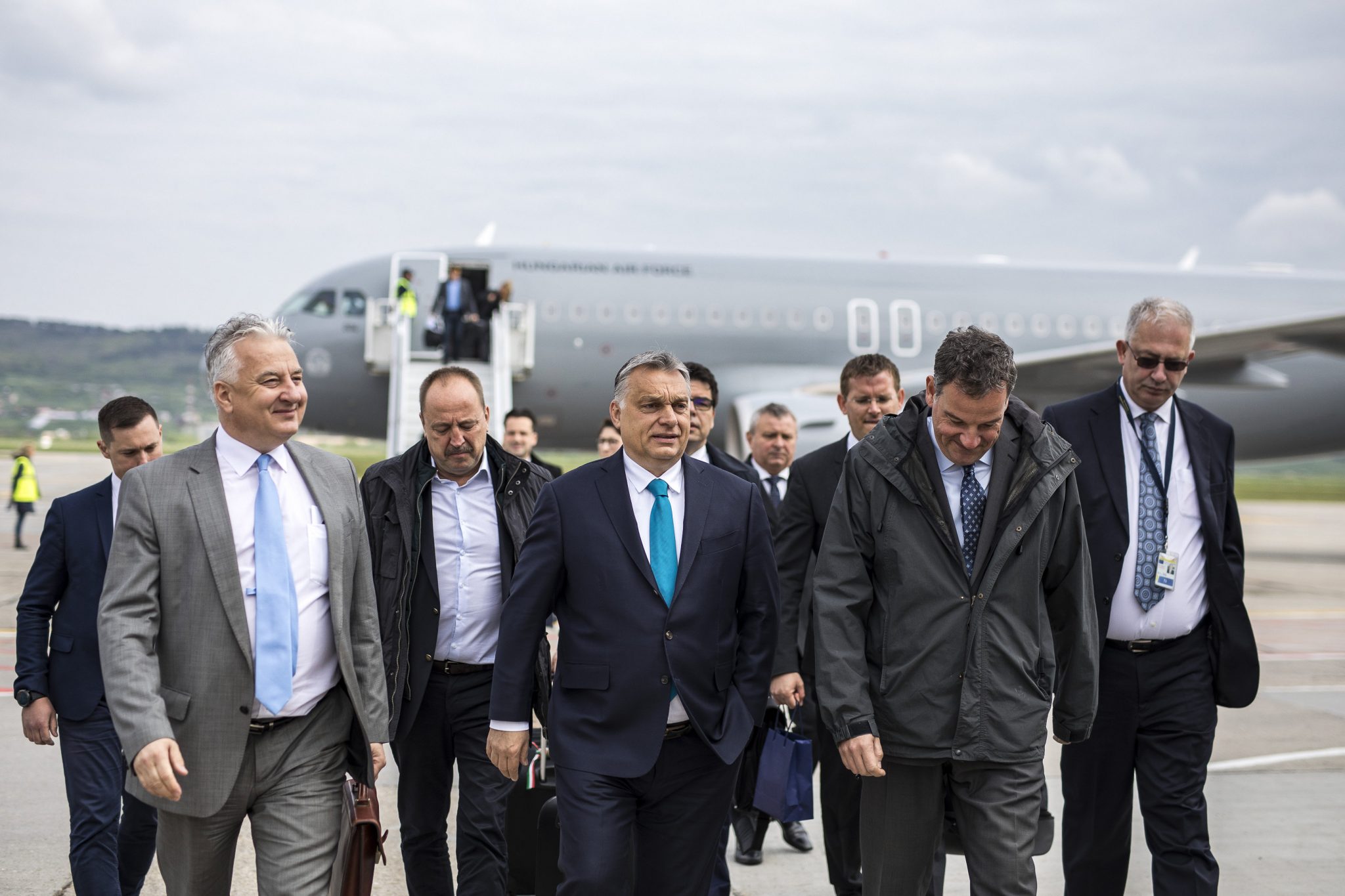 Migration is a top priority for all European countries in the European parliamentary elections, Prime Minister Viktor Orbán said in Kolozsvár (Cluj-Napoca), in north-western Romania, on Wednesday.

Orbán said a big issue concerning the future is whether divergent opinions on migration can be narrowed and European unity restored.

In a lecture at the Hungarian Sapientia University of Transylvania, the prime minister said policy thinking on migration was divided between Europe’s concept of “how to live together” and central European ideas about what must be done to ensure that “we do not have to live together”.

Orbán said western Europeans wanted to paper over the differences and “let in a large number of migrants” and thereby restore European unity. “We believe this is a price not worth paying for European unity”, he added.

The prime minister said unfettered migration led to “mixed populations”. According to “liberal doctrines”, the solution is for everyone to leave behind their traditions, he said. The European left “envisions a post-national and post-Christian period”, so it does not want to stop migration, he said, adding that central Europeans “do not want mixed populations” because there are no good examples of it.

“We are going above and beyond in offering help to people in trouble,” Orbán said, noting that whereas Hungarian policies are anti-migration, the idea is that help must be provided at the point where it is needed instead of importing problems.

He insisted that Hungarian youth were offered a safe, Christian Hungarian life of development. “We are on the threshold of great times and great opportunities.”

Orbán said Hungarians wanted to survive and continue their history dating back over a thousand years in the same place despite the continual challenges the country’s sovereignty has faced. “Hungarians want to strengthen and protect families” and address demographic issues through domestic policymaking.

Meanwhile, Orbán said Hungarians can be found in all corners of the world and it is important to connect these scattered parts of the nation and build a “global nation”. This increases the resources which can then be distributed between all Hungarians around the world, he added. It is also important to counterbalance the pressure of assimilation and be strong enough to preserve Hungarians in areas with mixed ethnicities, he said.

The prime minister said Hungarians also pursued sovereignty-based policies, including the country’s NATO membership. “It is good that we are in the EU because we can serve our national targets better this way.” It is also important that public debt should remain in Hungarian hands instead of being indebted to another country, Orbán added.

Regarding Hungary’s membership of the European Union, he said: “The EU is not the aim for Hungarians, only a means”. Hungarians do not want to be subordinated to anyone, he added.

In the featured photo: PM Viktor Orbán (in the middle) arriving at Kolozsvár. Photo by Balázs Szecsődi/PM’s Press Office