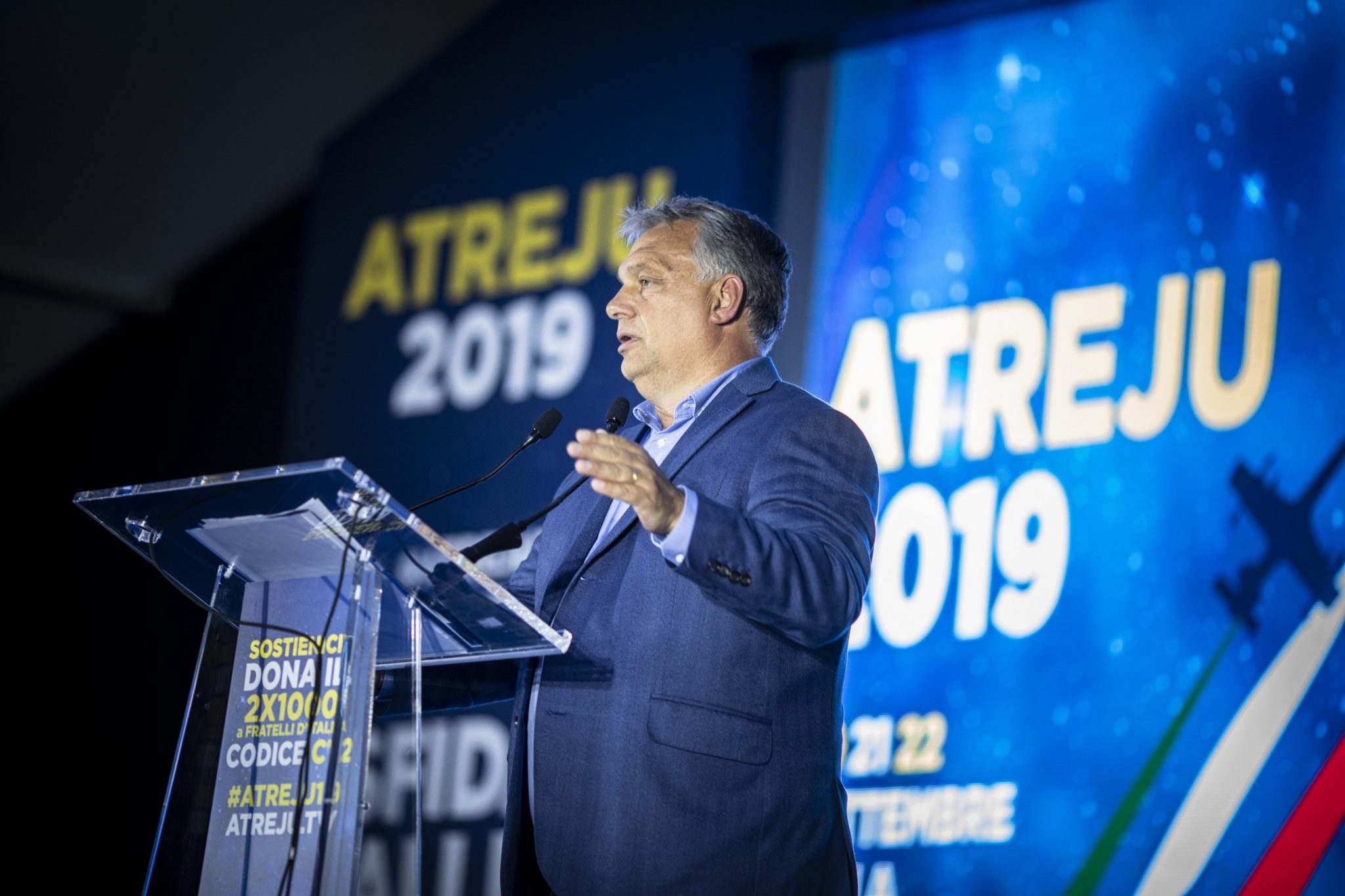 Hungary has in recent years postulated a political and state model: it has constructed a Christian democratic state, Prime Minister Viktor Orbán said at a meeting of the national-conservative Brothers of Italy (FdI) party in Rome on Saturday.

This model works and is successful, Orbán said. The political success is obvious: Hungary’s governing alliance has won three parliamentary elections in a row with a two-thirds majority, and there have also been economic achievements, he added.

He said the model rests on three pillars: the family, the nation and Christian freedom. The base for this model is the new Christian constitution approved in 2011, he added. 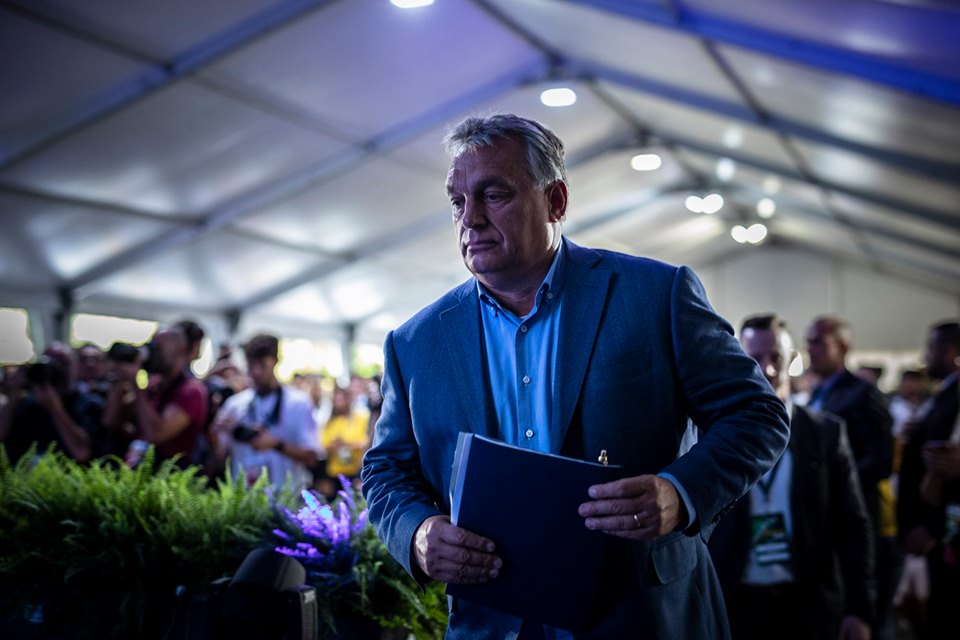 Orbán said a family is a union between a man and a woman, adding that every child has the right to a father and a mother.

He acknowledged steps Hungary’s government has taken to support families, but said there are still too few children being born. If we don’t do something to counter the negative demographic trend, it will never change, he added.

Orbán said he could not support any policy that aims to replace the children who aren’t being born with migrants. 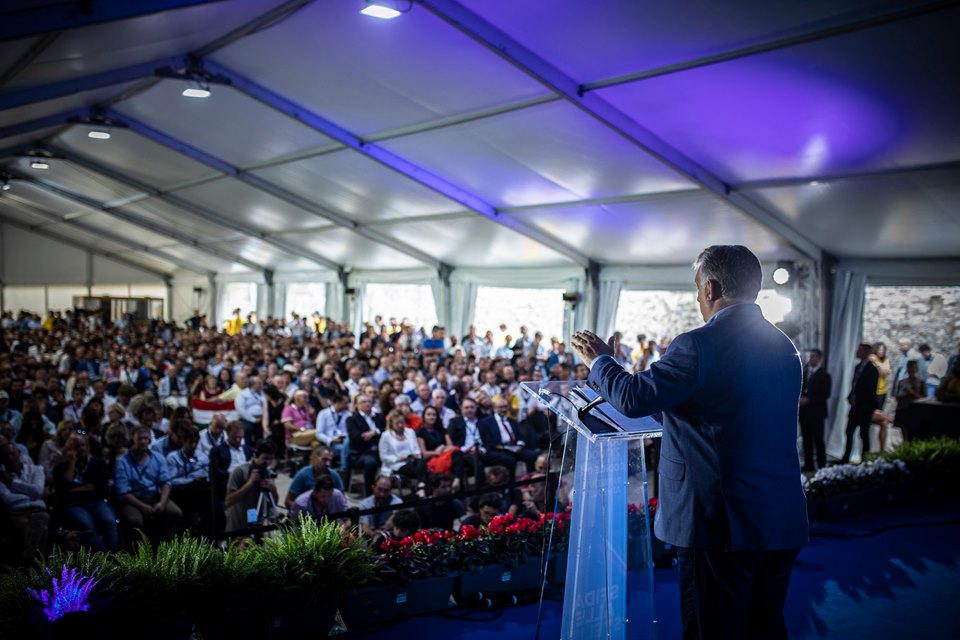 He said nations are supreme and cannot be forced under the laws of any kind of global government. That is an irreplaceable value which must be defended, he added.

Only we can say who can stay in the area of our state, Orbán said. Everywhere else in the world, the nation is defended, but not in Europe, and that must be changed, he added.

Orbán explained Christian freedom as the right to defend one’s Christian way of life, adding that the new European Commission president wants to establish a new portfolio for the defence of the European way of life.

We are in the minority in the European political elite, but in the majority among nations and people, Orbán said. Our opposition is big, rich, strong and well organised, thus we must fight an unjustly difficult battle for what is right.

Hungary is prepared to help Italy, where it can; thus, if the country finally commits to protecting its borders, we will help to that end as well as to return migrants already in Italy back home, Orbán said.

In his remarks, Orbán responded to Italian Prime Minister Giuseppe Conte, who said earlier at the event that the Visegrad Group – Hungary, the Czech Republic, Poland and Slovakia – had not assisted Italy in the area of migration policy.

He said that a number of Western European leaders believe that allowing in masses of migrants who are different from the Christian majority will create a new society from the mix, a society that is of a higher quality. Central Europe does not think along these lines, because integration will not come of this: they will not live together, but apart, he added. 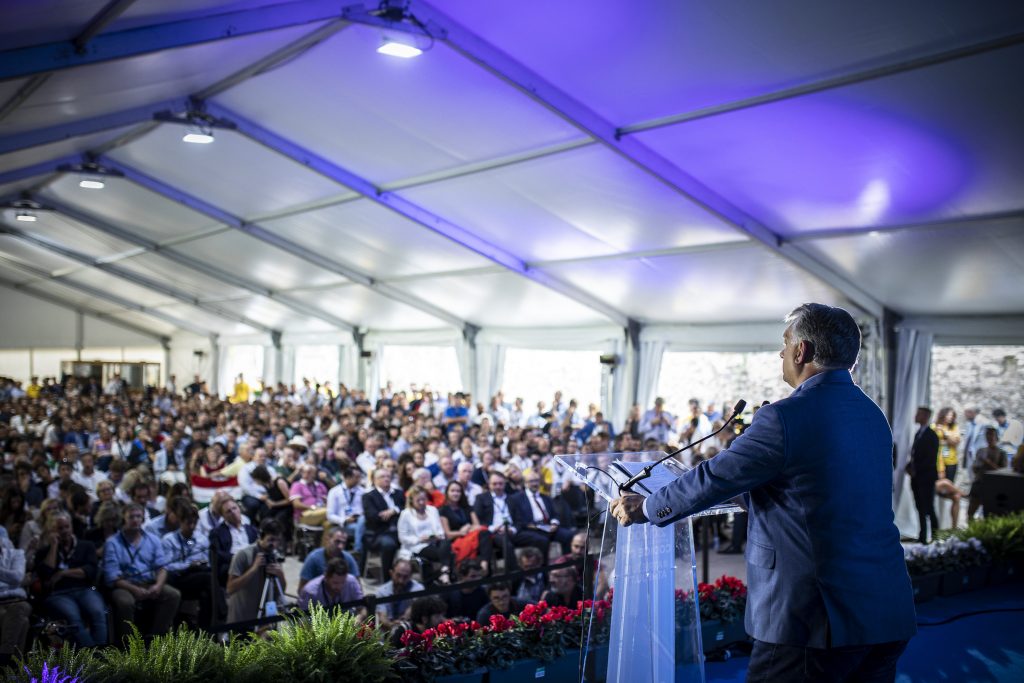 European unity stands before a great test, the cause of which is migration, Orbán said. There are countries in which migration was successful, and part of their populations no longer belongs to Christian culture, thus they think they know how two entirely different cultures can live together in one country. For other European countries, among them Hungary, there are no Muslim migrants, and they are working to see that such a dilemma of co-existence never has to be weighed, he added.

Every people has the right to decide with whom they want to live together, and if a people decides they don’t want to be a multicultural society, they have that right in a democracy, Orbán said. 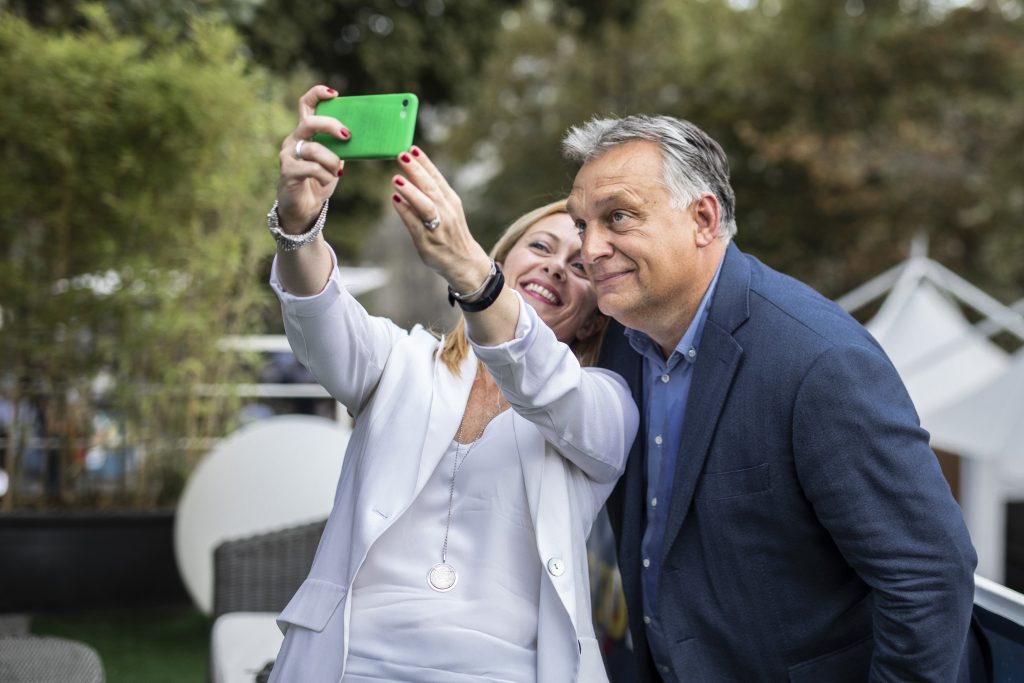 Orbán said it was clear from the start of the migrant crisis that nine out of ten migrants were not refugees but economic migrants. But the left wing uses migration in the service of an intellectual concept, the aim of which is for Europe to shed its national and Christian lifestyle and cross over into the post-Christian era, he added. 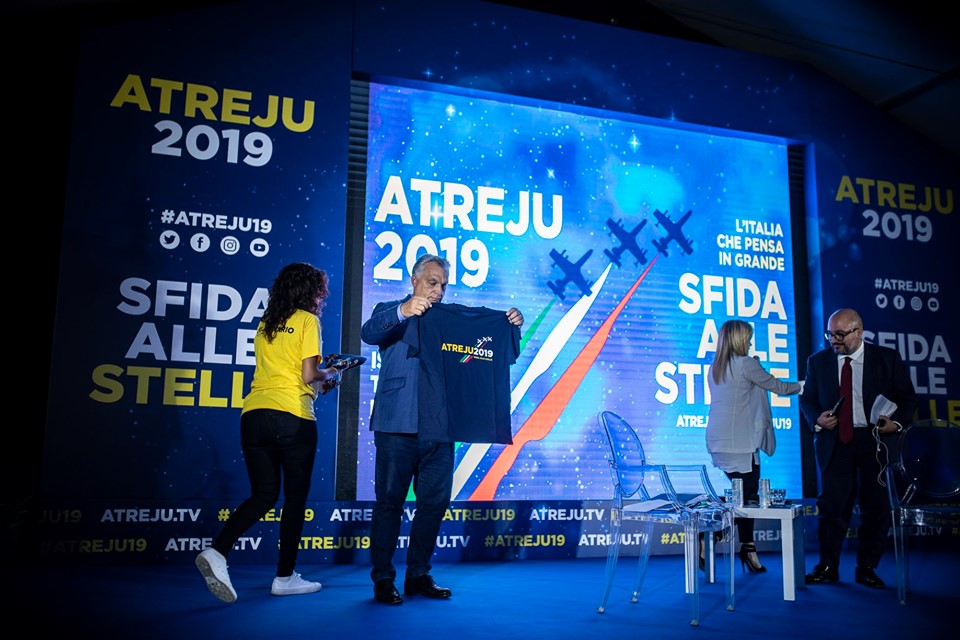 The left wing has a vested interest in migration, because when migrants come, votes for the left wing are imported, Orbán said. They think that migrants will never support politics that rest on Christian foundations, and if a lot come, it will reduce or even eliminate the chance that Christian-based politics can gain a majority in Europe, he explained.

Orbán said left-wing politicians’ desire to bring in migrants is evidenced by the renewed inclusion on the agenda of the issue of migrant quotas. 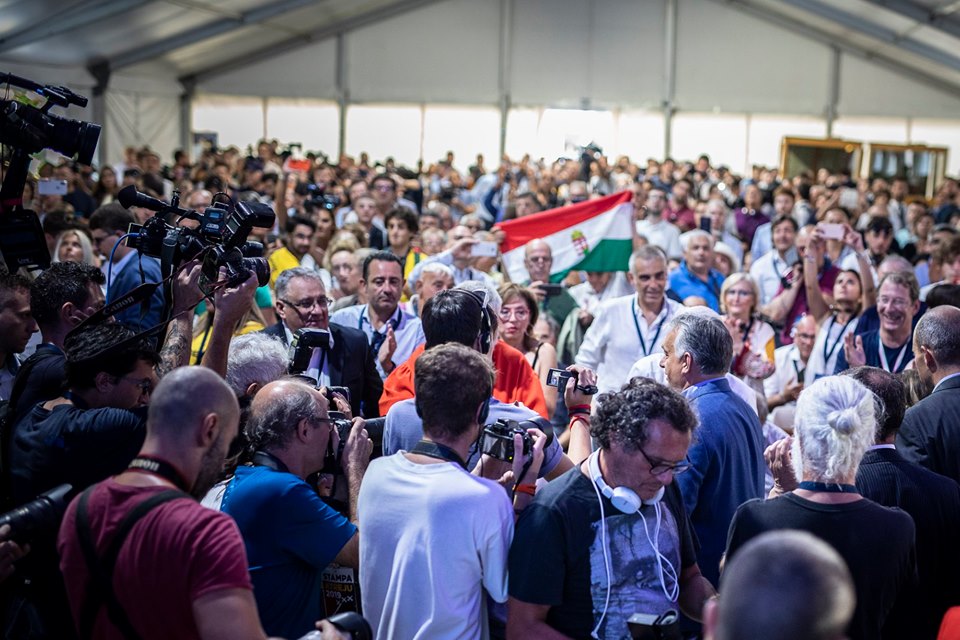 He said Hungary’s firm stand on migration in Brussels is the reason for pressuring the country and exercising a campaign of vengeance against it. If Hungary should take in migrants, problems pertaining to the rule of law would no longer be an issue, he added.

He pointed to “exciting times” in national politics with the approaching elections in Austria and Poland, as well as local council elections in Hungary. We expect Italy to “return to the club”, too, he added.

Orbán said it is worth remembering that what made Europe great was establishing a way of life in which people work for themselves, for the good of their country and for the glory of God. A modern form of this calling needs to be found for Europe to become great again, he added.