The Hungarian government will open a foreign trade representation in Jerusalem, Prime Minister Viktor Orbán said on Tuesday, adding that the move is “another step towards building closer Hungary-Israel ties”.

After talks with Benjamin Netanyahu, Orbán told a joint press conference that he had briefed his Israeli counterpart about the upcoming European parliamentary elections, “an important goal of which will be to rein in anti-Semitism in Europe”. He said that after the elections, new European leaders should emerge “who don’t finance NGOs that meddle in political affairs and promote an anti-Israel position”. 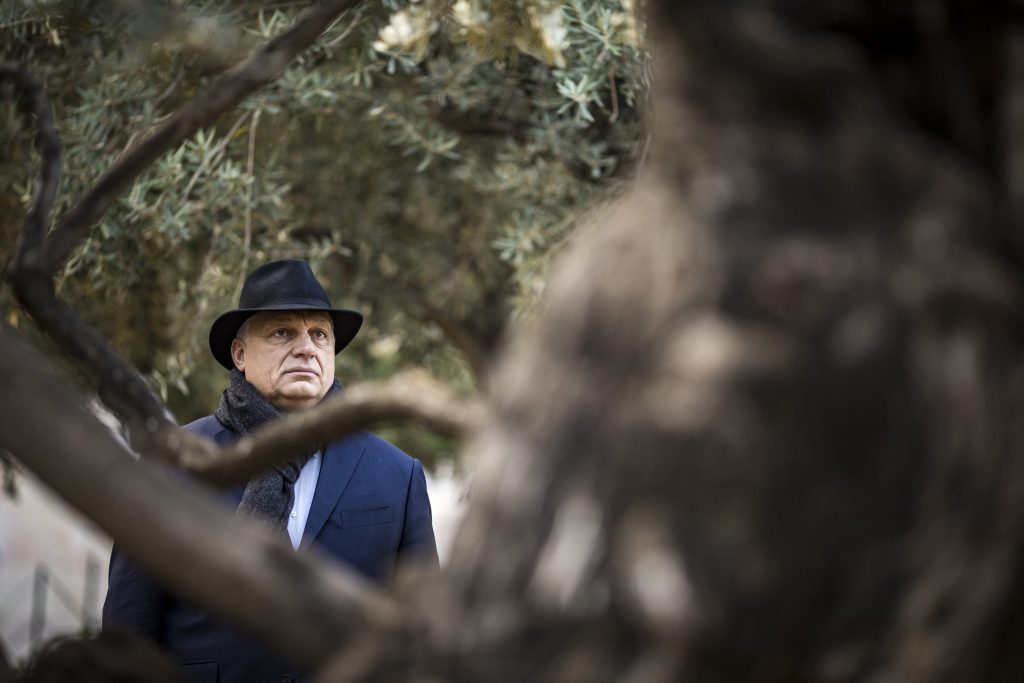 Concerning Poland’s boycott of the Visegrad Group-Israel summit, Orbán said that “it would have been better had everybody turned”. “It’s always better to be together than have someone missing.”

He noted close cooperation between Hungary and Poland, and expressed hope that “Poland and Israel will discuss and resolve the situation”.

Hungary supports local Jewish communities and the upcoming Maccabi Games in Budapest “will hopefully be the best so far”, he added.

Touching on business relations, the prime minister said that Israel’s 210 companies active in Hungary “are a strong presence”, adding that both countries seek to increase cooperation in innovative technologies.

Orbán noted that Hungary and Israel are celebrating the 30th anniversary of re-establishing diplomatic relations, and said that Netanyahu had been instrumental in reviving cooperation between his country and central Europe. 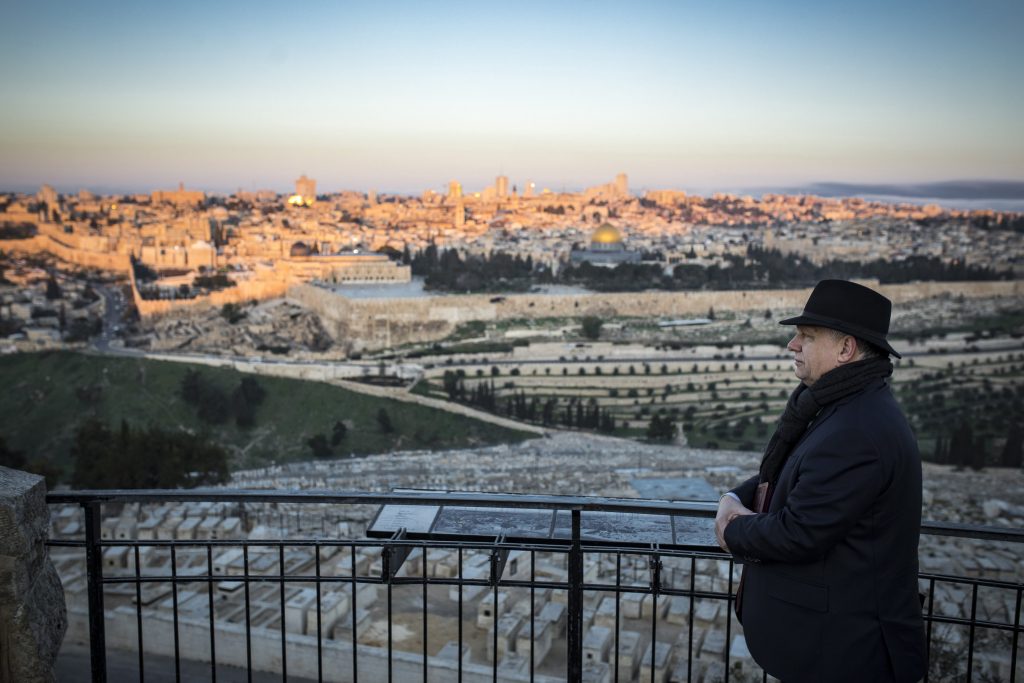 Netanyahu noted shared aspects of the history of the two countries. Both countries, he added, seek to build a future based on peace, freedom and prosperity, which he called “a strong bilateral bond”.

Referring to the significance of cooperation in the fight against terrorism, he said that Hungary and Israel together fought extremist Islam.

He mentioned defence, research, science, and environment protection as further areas of cooperation.

Netanyahu thanked Hungary for its support in international organisations and said that the opening of the new representation was an important gesture.