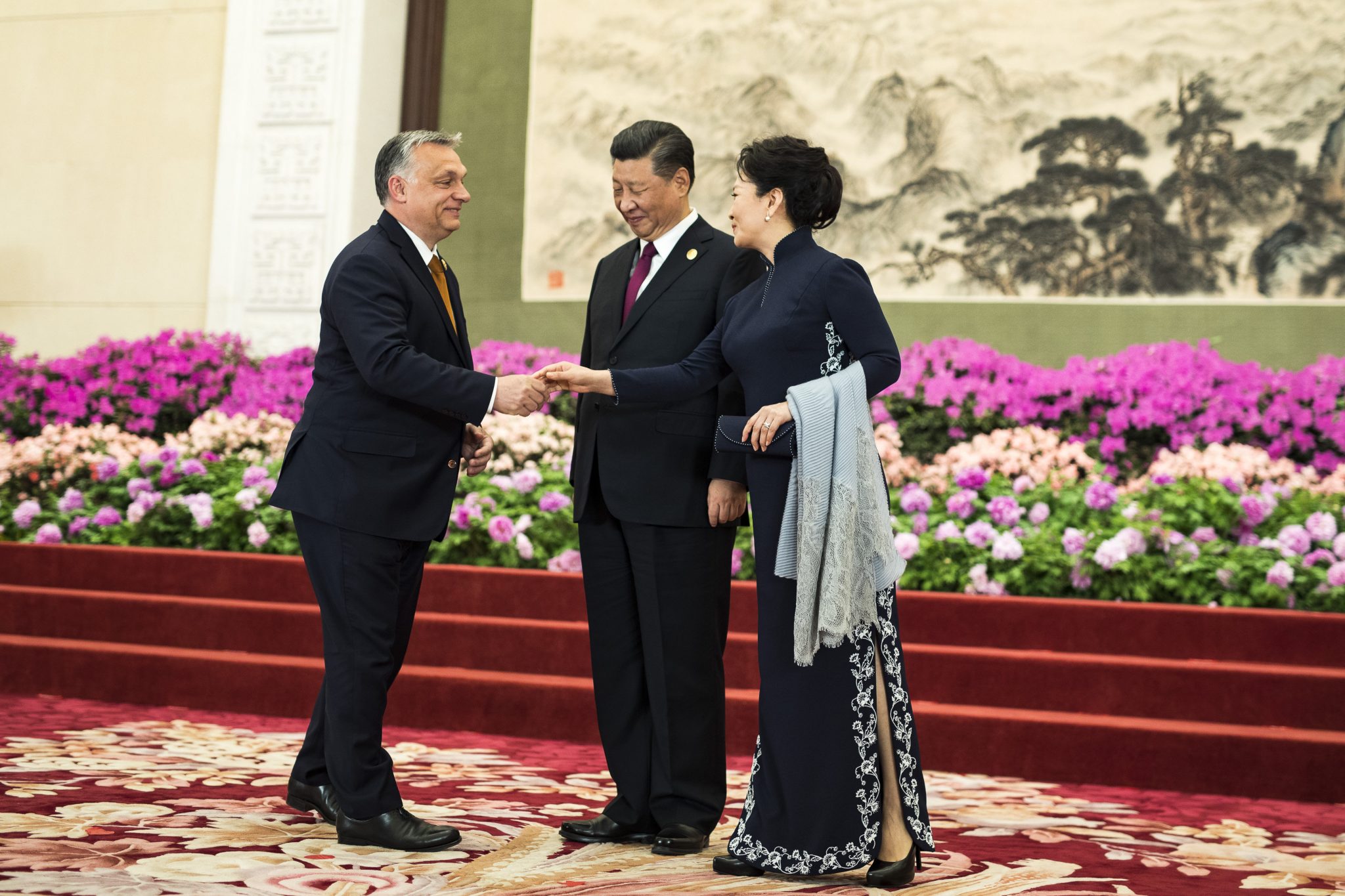 Prime Minister Viktor Orbán drew the global political lessons of the past decade at a closed forum of delegation heads at the second Belt and Road Forum in Beijing on Saturday, his press chief said.

Addressing the event, Orbán said the valuable political lessons of the past decade could offer a basis for developing responses to the challenges of a new world order, Bertalan Havasi said.

Foreign policies based on democracy export are counter-productive, generating problems and destabilising the situation, he said, adding that everyone should understand the need of mutual respect for the cultural, religious and political traditions of nations.

It must be accepted that political systems different from ours can sometimes be more successful in economic terms, fight more effectively against poverty and be more competitive than ours.”

Belt and Road is an initiative based on mutual respect and the acceptance of cultural traditions. It grew to become the world’s largest economic development project over the past few years and offers the right response to challenges in a changing world order, Orbán said.

Another lesson learnt from the past decade is that the power of demographics should not be underestimated, he said. When people see no perspective for making an advance, then they start seeking a new home. For this reason, the most developed countries in the world must take help where help is needed instead of importing problems, Orbán said. The Belt and Road Initiative gives an opportunity of growth to underdeveloped nations, so it gives the right response to the causes of migration, he said.

The third lesson learnt is that free trade without physical links is no more than empty rhetoric, Orbán said. Physically linking continents requires a large amount of money and effort, some amazing works of engineering, daring imagination and resolute political will, he said. The Belt and Road Initiative involves all this, he added.

The fourth lesson is a common east European experience, he said. In the past when East and West came face to face, central Europe always suffered, its economy failed to develop, it had no access to modern technology and at times even lost its freedom, Orbán said.

“But when East and West worked together, there was economic prosperity and we lived freely,” he said, praising Belt and Road for its efforts to create points of cooperation between East and West instead of generating confrontation.

Concluding his speech, Orbán said that Hungary’s largest investment project linked to Belt and Road was the development of the Budapest-Belgrade railway link. He added that some promising talks were under way with Romania and China on a high-speed railway link between Budapest and Bucharest.

In the featured photo: PM Viktor Orbán with the Chinese President and his wife. Photo by Balázs Szecsődi/PM’s Press Office