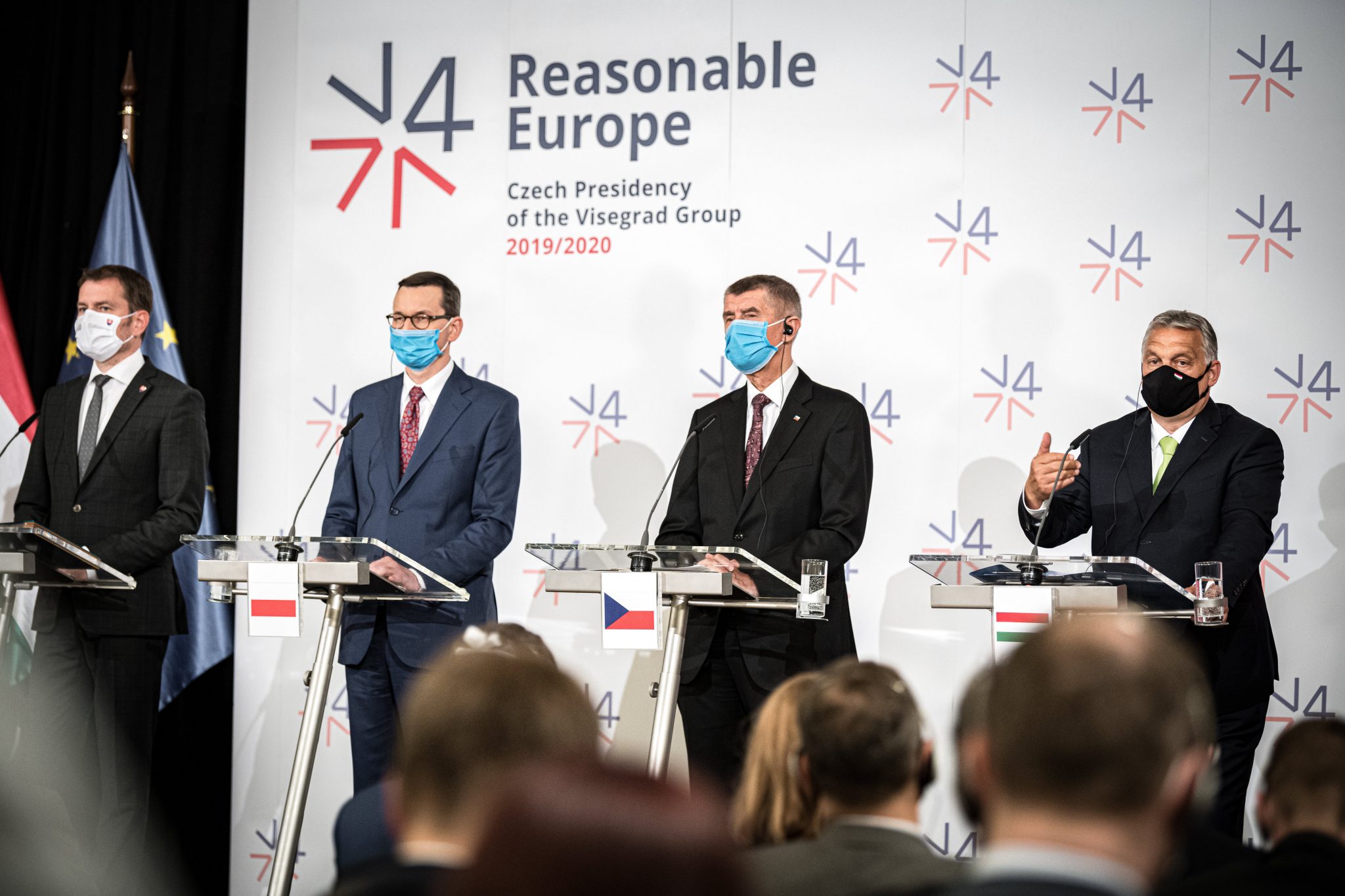 Hungary wants a fair EU recovery package, Prime Minister Viktor Orbán said in Lednice, in the Czech Republic, attending a meeting of the Visegrad Group on Thursday. He said the current proposal was discriminatory.

At a joint press conference, Orbán said Hungary’s attitude to the recovery fund was essentially positive, but the draft still needed much work to be done on it to remove “absurd elements”. Rich countries, by and large, are set to receive more money than poorer ones, he said, adding that this was “morally problematic”.

Orbán also called for more flexibility in how funds are used by each country according to their particular needs. The rebate system, he added, should be abandoned, noting that Britain which was a prime beneficiary of the rebate had left the union.