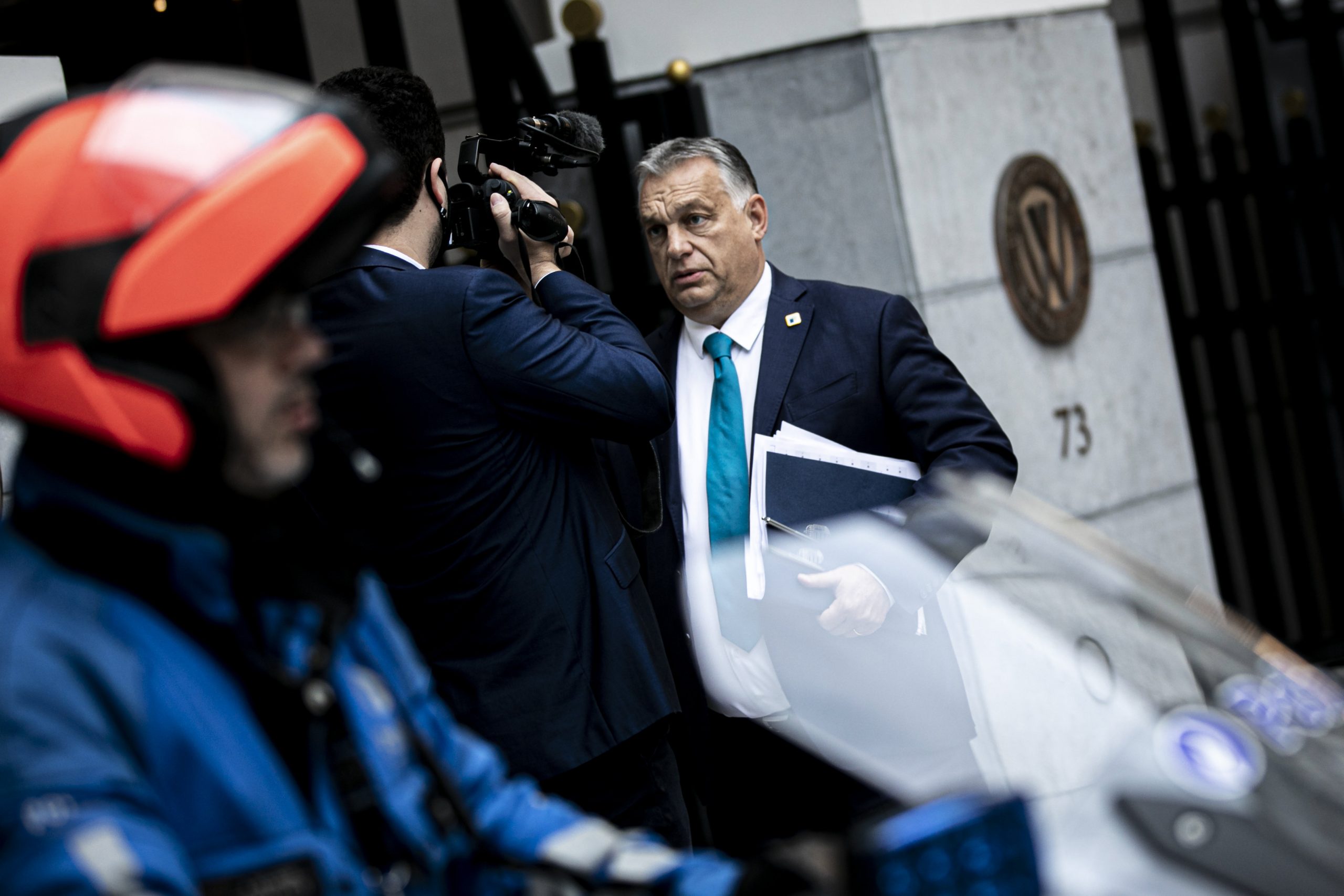 Prime Minister Viktor Orbán said Hungary will veto the European Union’s budget for the 2021-2027 financial cycle, and its recovery package designed to offset the fallout of the coronavirus pandemic, the prime minister’s press chief told MTI on Monday.

The veto would include the decree on the MFF and a decision on the member states’ own resources, Havasi said. Hungary in this instance is holding itself to the priciple that

Orbán said. Havasi noted that Orbán had repeatedly warned against tying the EU’s budget and the recovery package to conditions where “the nature of the alleged law violation is not precisely defined, leading to politically motivated financial sanctions by employing double standards.” Such measures would threaten the trust between member states as well as Hungary’s interests, Havasi cited Orbán as saying.

Hungary is committed to the shared values of the European Union, including the rule of law, “but it should be left to the Hungarian people to decide whether those regulations are adhered to and implemented correctly, as they are as good judges of the issue as any other European people”, the statement said.

Budapest Mayor Presents Alternative Plan to Use of Recovery Funds