PM Orbán: Hungary Only EU Country with Abundance of Jabs 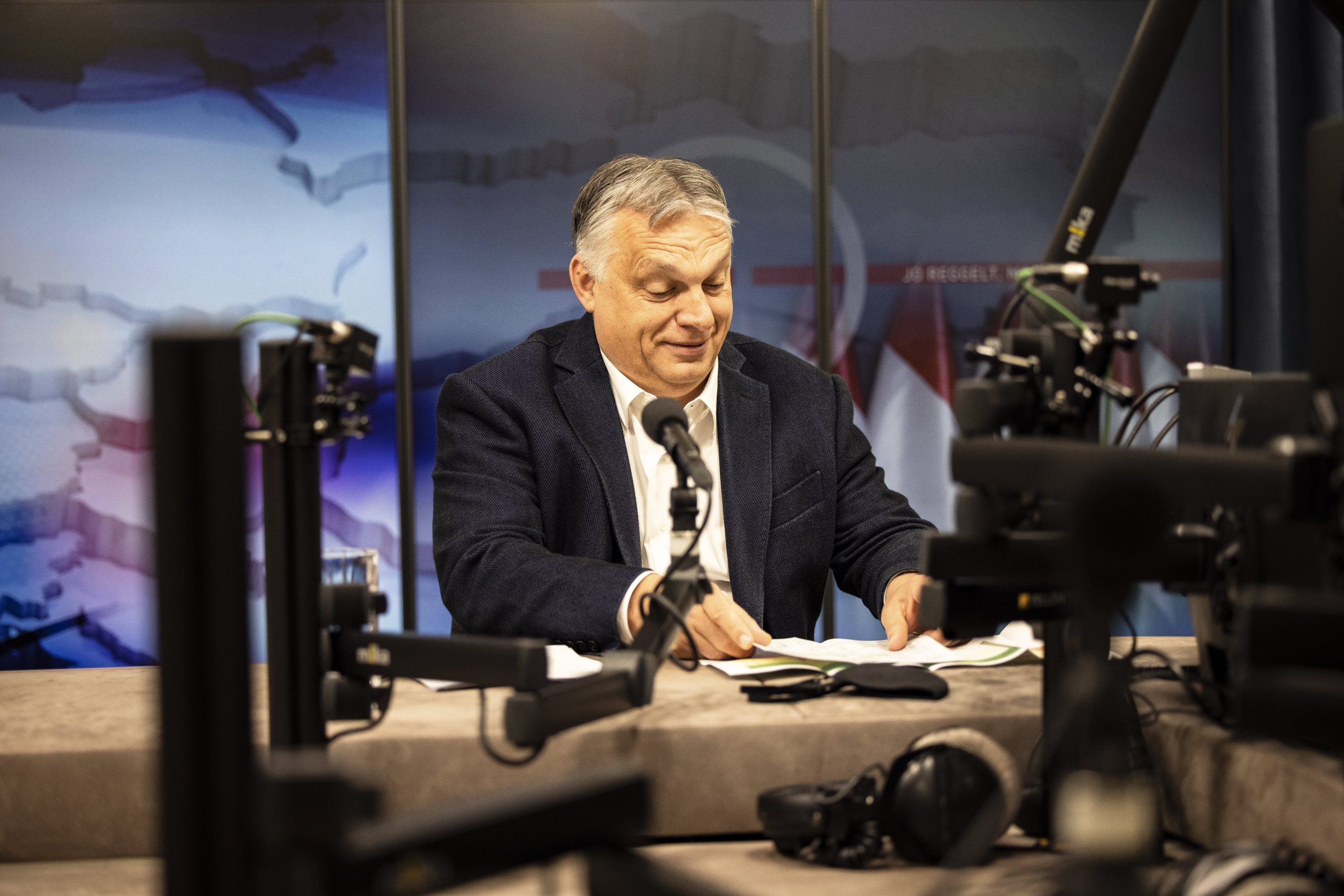 Hungary is the only European Union member state that is not struggling with a shortage of Covid-19 vaccines, but rather has more jabs available than people registering to get inoculated, Prime Minister Viktor Orbán said in an interview to public radio on Friday.

Altogether 54 percent of the Hungarian population has received the first dose of a Covid vaccine, and 38 percent are fully inoculated, the prime minister told Kossuth Radio.

Orbán said Hungary would have an even greater surplus of vaccines as the year went on, noting that the country will have more than 16.6 million doses of Western vaccines alone by the end of the year.

Hungary has vaccine security, he said, adding that the authorities could easily administer two more doses to everyone in the event of another wave of the virus or if it turned out that the jabs that have already been administered did not provide immunity for a year or nine months.

“The success of the vaccination drive has bought us time, saved us money and brought us freedom,” Orbán said. He urged the 2.5 million people who have not yet registered to get inoculated to do so as soon as possible.

Orbán said Hungary will now transition from mass vaccinations to standby vaccinations, leaving a few vaccination points open for those who want to get the jab.

The prime minister said that whereas up until now it had been the state’s responsibility to make sure that the vaccination drive succeeded, now it would be up to the people. “It’s up to the people now to decide whether or not they want to get vaccinated, but we can’t take responsibility for the consequences,” he said, adding that anyone who gets sick will be treated.

Concerning the vaccination of children, Orbán said he did not expect the scientific community to reach a consensus on the question before the end of the summer. Only then will the government be able to decide whether it will start a vaccination drive for children or stick to the current system of letting parents decide whether or not they want their child to be inoculated, he said. The prime minister added that it made sense to uphold the rule of allowing parents with immunity certificates to take their children with them anywhere until the end of the summer.

Commenting on the recognition of Hungarian immunity certificates abroad, he said Hungary would continue signing bilateral agreements with countries because it is yet uncertain whether the European Union certificate, planned to be launched on July 1, will work or not. Orbán said he supported the introduction of a common EU certificate but it was important to provide a solution for free travel even before the EU certificate enters force.

The information on the digital version of the Hungarian certificate will be expanded by June 15 to include details such as the type of vaccination and the date of the second shot, in order to bring it in line with EU certificates, he said.