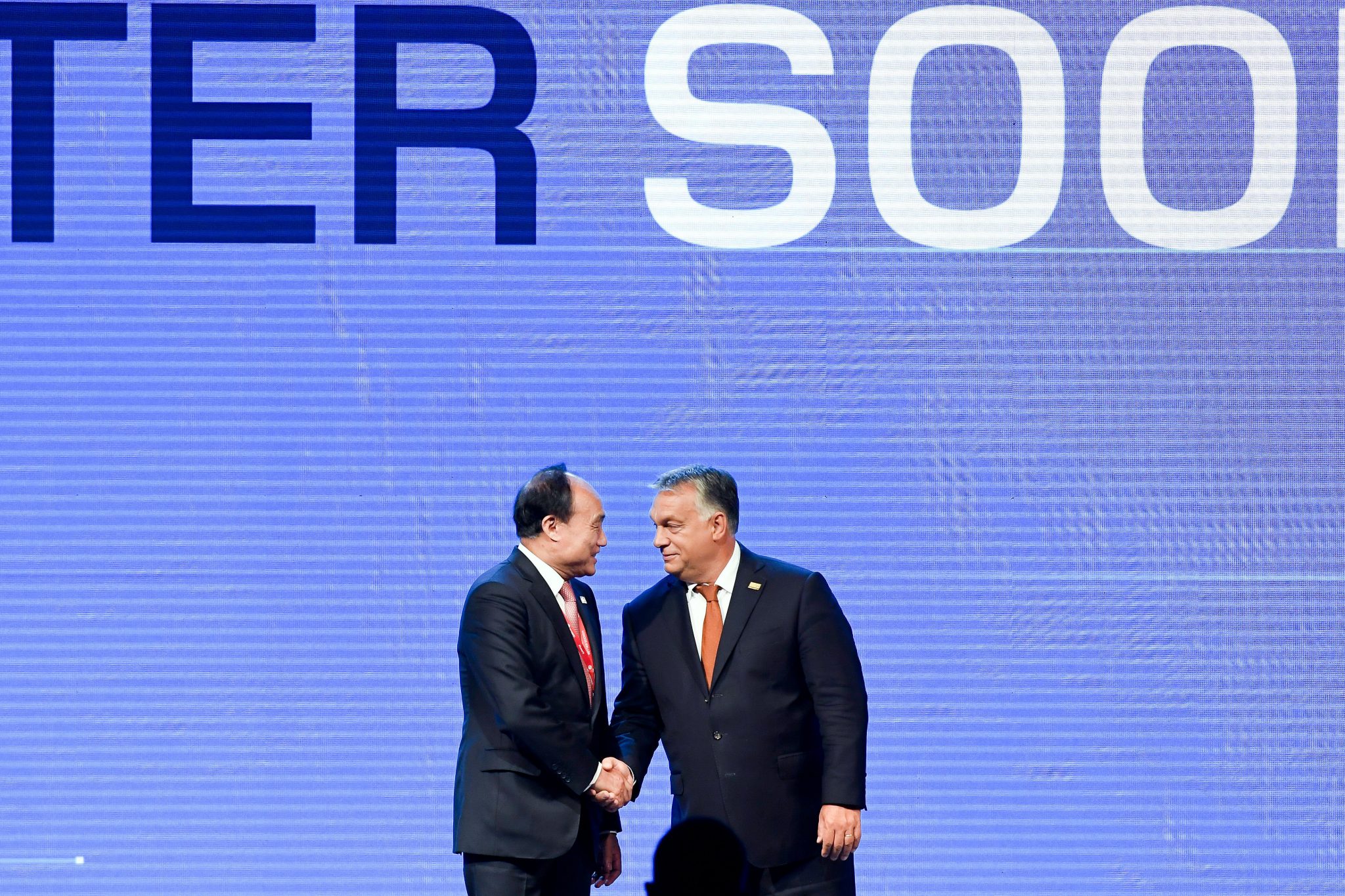 Hungary is set to become a success story of an increasingly digitised world economy, Hungarian Prime Minister Viktor Orbán said in his opening address at the ITU Telecom World 2019 conference in Budapest on Monday.

Digital economy has stable roots in Hungary, Orbán said. “Hungary is already a digital economy in the heart of Europe. The future has already started here, and we hope Europe will also follow that road by concluding the related debates and acting in unity,” he said.

In the past few years, Hungary has demonstrated it does not only plan its future but also makes it a reality, Orbán said. In Europe, Hungary has the lowest VAT on internet, 5 percent, and a modern test centre for electronic vehicles has recently been inaugurated in its southwestern region, he noted.

Orbán said that the digital economy provides some 25 percent of Hungarian GDP, and employs some 400,000 people, about 10 percent of the total workforce.

Houlin Zhao, the head of the International Telecommunication Union (ITU), said at the opening at Budapest’s Hungexpo fair grounds that the conference is an opportunity to reduce the digital divide.

In the featured photo: Houlin Zhao and Viktor Orbán. Photo by Szilárd Koszticsák/MTI