The Hungarian nation today has the political and economic calibre to protect itself and preserve its independence, Prime Minister Viktor Orbán said on Saturday in his annual address at the “Tusványos” summer university.

Soon it will have the physical means to defend itself, too, he said at the event held in Tusnádfürdő (Baile Tusnad), in central Romania. 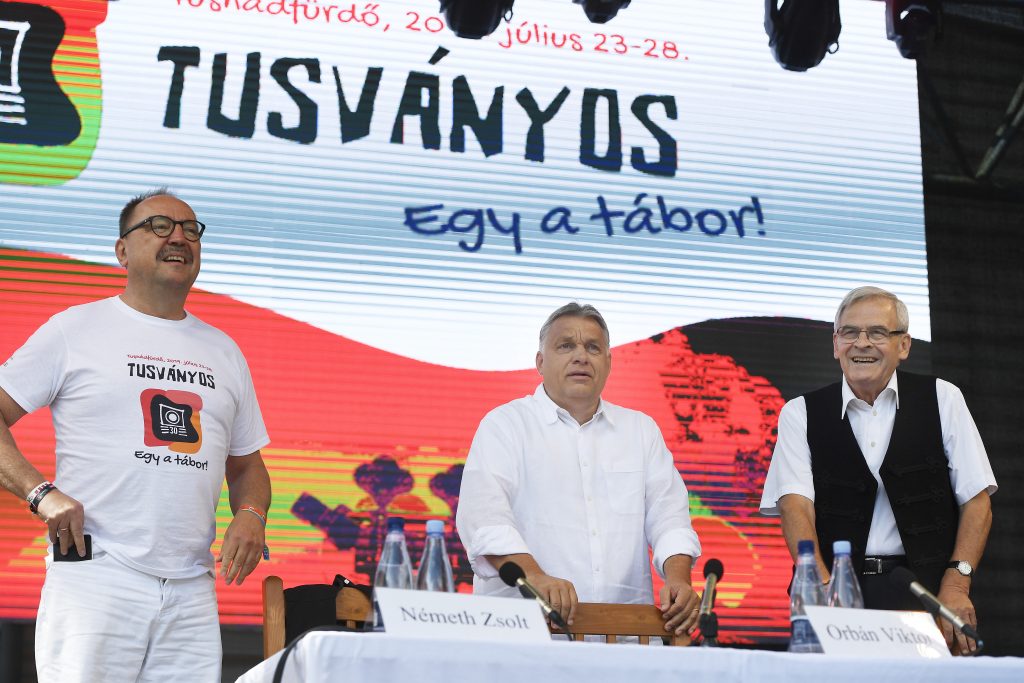 Hungary’s government has succeeded in regaining the country’s sovereignty and protecting its borders against migration, Orbán said.

He said that over the course of the 30 years since the country’s democratic transition, Hungarians had realised that

it’s not about setting a goal for a certain time period, but rather about giving meaning to our own lives within a period of time.”

“This is true not just of individuals but of each generation,” Orbán said, underlining the need for the current generation to “give meaning” to its life. 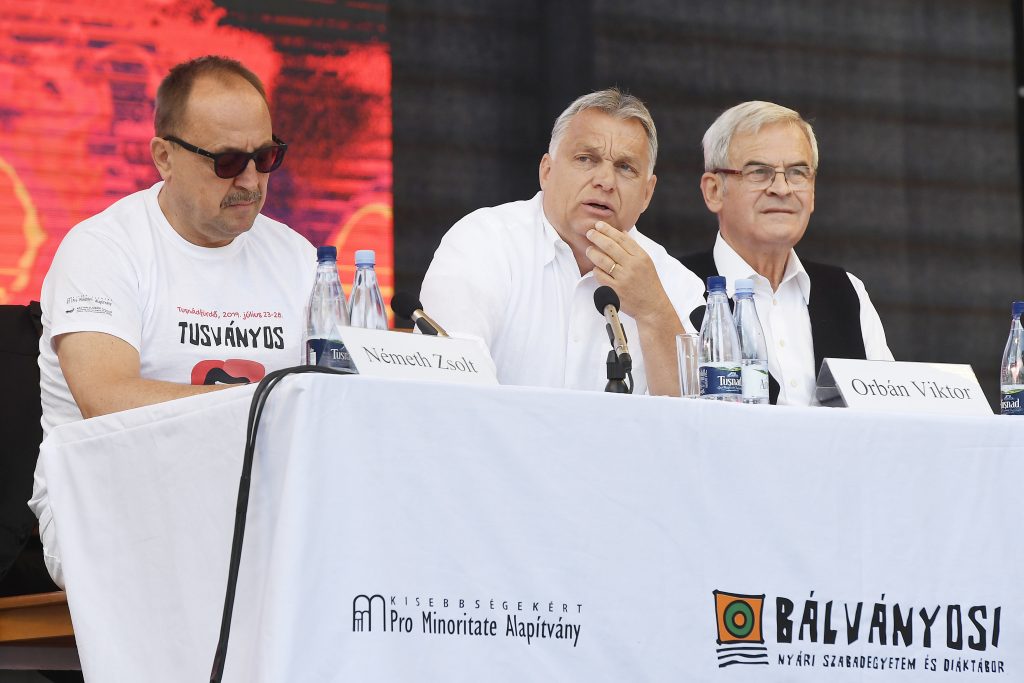 Hungary has established itself as an “illiberal state”, Prime Minister Viktor Orbán said, adding that the country had been reorganised into a “unique Christian democratic state”.

Orbán argued against the assumption that “all democracies are by nature liberal and Christian democracy must also be liberal”.

He said the idea of liberal democracy had only been viable for as long as it had “a positive effect on humanity” by safeguarding personal freedoms and private ownership.

But once it started breaking the ties that bind man to reality and life, started questioning gender identity, devaluing religious identity and deemed national affiliation to be redundant, its contents radically changed. This is the zeitgeist of the past 20-30 years in Europe.”

Orbán also said that when proponents of liberal democracy criticised Hungary’s government they “resort to hate” instead of trying to argue.

The prime minister said that when his new government in 2010 was faced with the question of whether the problems it had inherited from the previous governments could be fixed within the confines of liberal democracy, “we said there was no right answer within this structure and we needed to create something different.”

Orbán said the liberal system consisted of a cluster of individuals competing against one another without the existence of a nation. “At best, there’s a political nation,” he said.

In contrast to this, he said, the “illiberal or national point of view” sees the nation as “a historically and culturally defined community whose members must be protected and made capable of fending for themselves in the world as a group”. This approach recognises individual performance that also serves the good of the community, he said.

In other words, ‘yes’ to democracy, ‘no’ to liberalism” 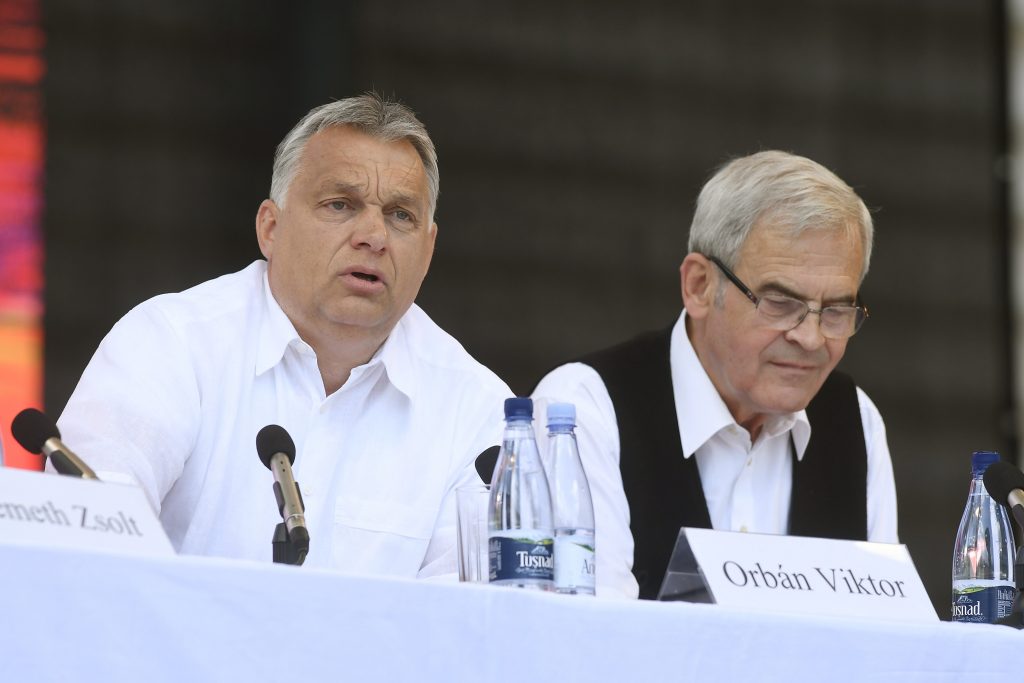 “Policies geared towards Christian freedom are about working to protect everything that liberals neglect, forget about or despise,” Orbán said.

We are going to spend the next 15 years on the mission of our generation to confront the liberal spirit of the era and liberal internationalism,”

the prime minister said, adding that whereas the lay of the land may favour the liberals, “there is something on our side nonetheless that can be said to be beautiful, free and just; something that can be summed up as Christian freedom.”

Prime Minister Viktor Orbán said that if the government’s assessment of the European economic outlook turns out to be the case next spring, then it would be necessary to draw up a second economic protection plan by then, and possibly a third one in the autumn of 2020.

The action plans would have to be geared towards improving the country’s competitiveness, he said.

Speaking about the impending agenda, Orbán said Hungary would be embroiled in a battle of the rule of law, too. He added, however, that Hungary must “hold its nerve” but at the same time “we shouldn’t offend our partners”.

Orbán also addressed the issue of the ruling Fidesz party’s place in the European People’s Party, saying that it was necessary to wait for the EPP to clarify the situation, and that it was the EPP’s decision as to what kind of future it envisaged for itself. This is likely to be on the agenda of the EPP’s autumn congress, he added.