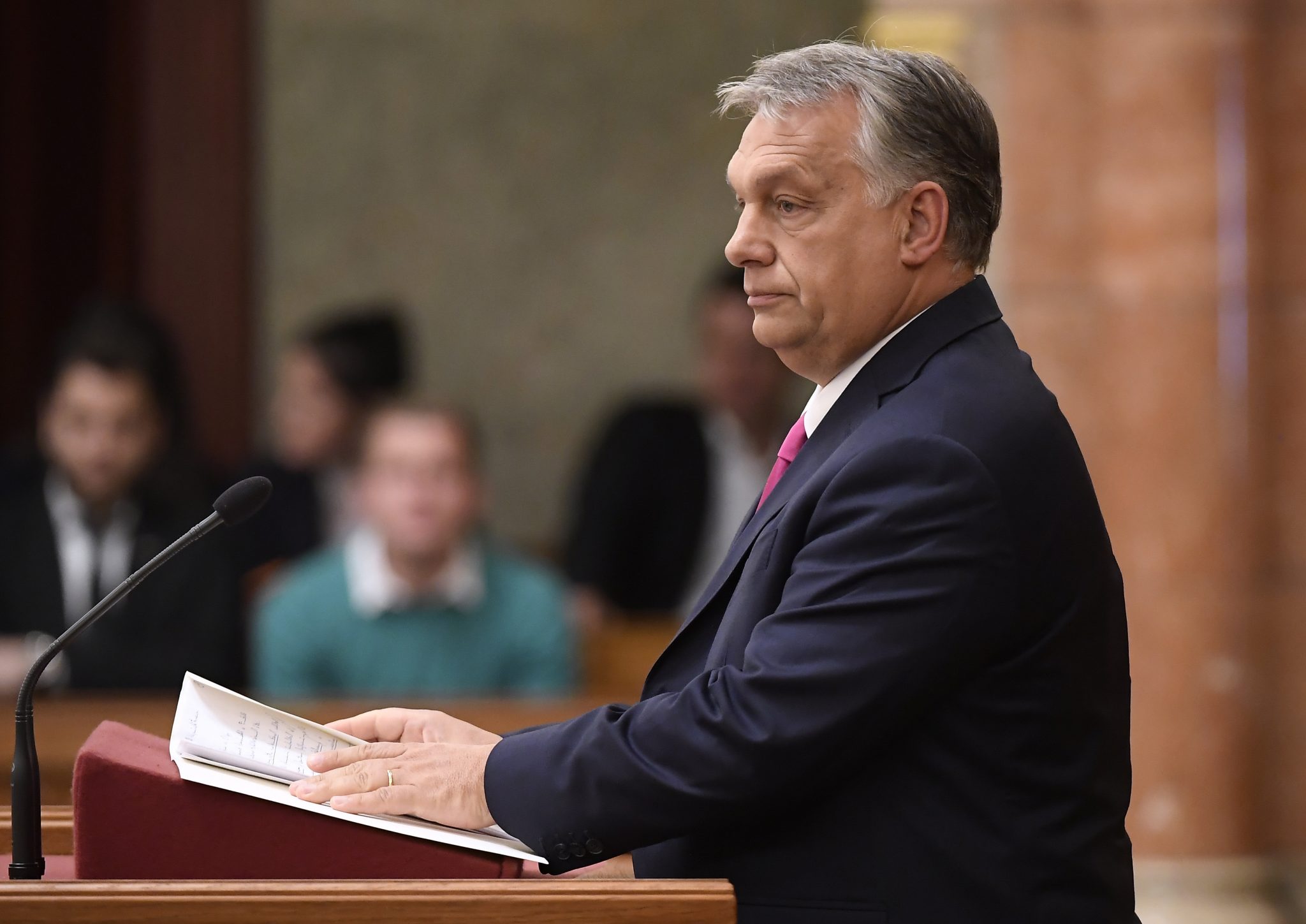 Prime Minister Viktor Orbán said in an interview on Friday that protecting Hungarian economic achievements would be the topmost task in 2020, adding that it would be an uphill struggle to sustain economic growth with the euro zone in turmoil. The government’s economic action plan for the first quarter of 2020 “hopefully will be based on tax cuts”, he added.

Whether Hungary and central Europe are able to stand on their own feet and outperform richer countries will transpire next year, he said in the interview to public Kossuth Radio, adding that Hungary’s economic successes of recent years had been thanks to tax cuts, helping the country boost production and its competitiveness while wages also grew exponentially.