Orbán: Hungary Determined to Be Winner in 21st Century 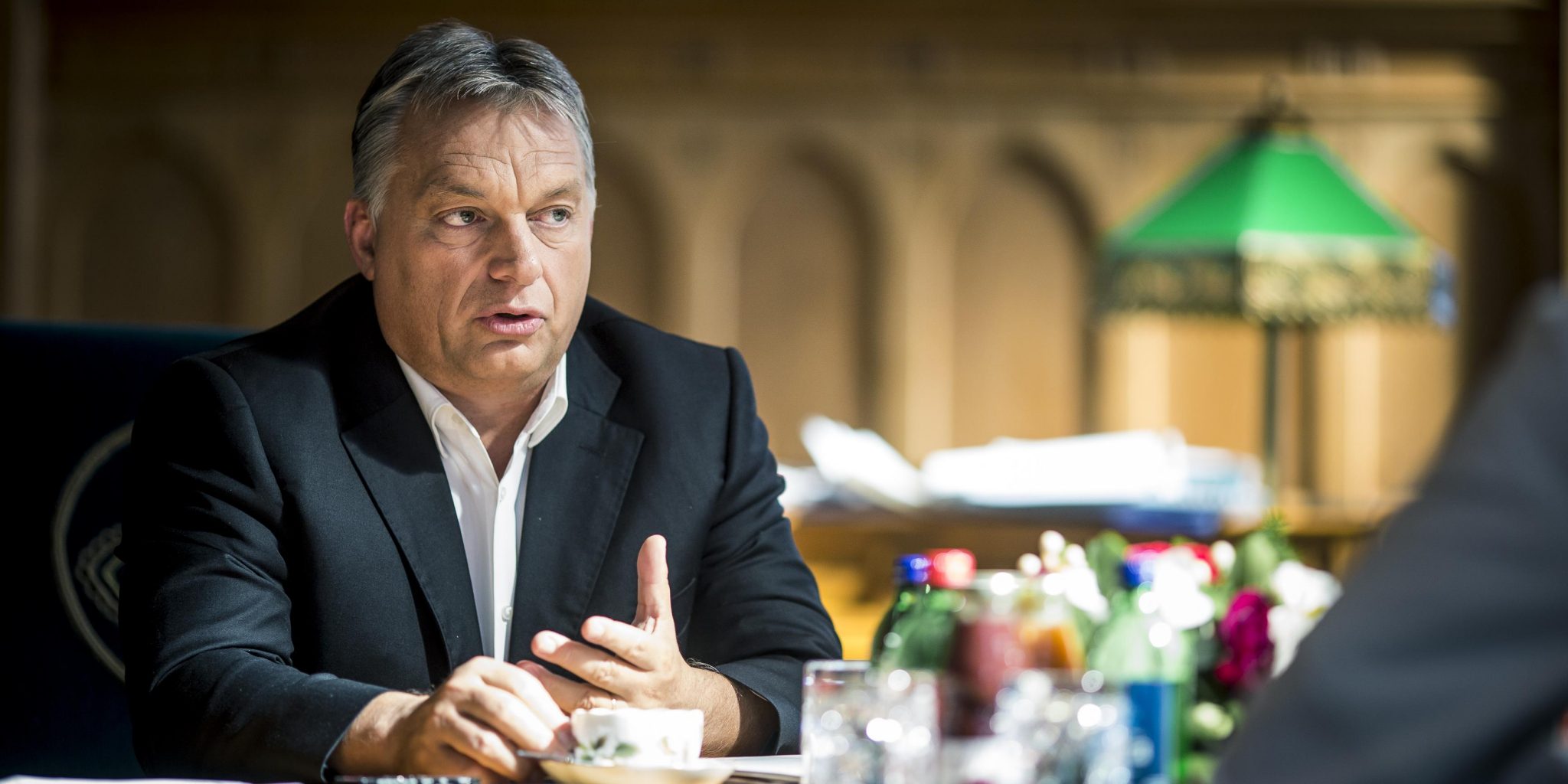 Hungary was a loser in the 20th century but it is determined to be a winner in the 21st, Prime Minister Viktor Orbán said in a Christmas interview published in daily Magyar Idők on Monday.

“There will be elections in 2019 but we are looking to 2030. Thanks to eight years of joint efforts, we are at the start of a new era and I am convinced that not only have we set off on an upward path but we will reach our goal,” Orbán said.

Commenting on recent opposition protests, he said politics is an area where battles can be under way even on a Christmas Eve and protests are part of everyday life in a democracy. However, this does not apply to violence, destruction and vandalism, he added.

It is easy to assess the situation: the government stands for work, family and security and opposition policies stand for the opposite, Orbán said. Calm force on one side stands against aggression, violence, support for migration and tax hikes on the other, he added.

Those that argue against the recently adopted amendment of the labour code actually argue against workers because the amendment serves workers’ interests and will result in higher wages, Orbán said. “Contrary to opposition lies,” the higher wages will have to be paid by employers monthly, the same way as it was in the past, he added.

The only move by the governing alliance’s two-thirds parliamentary majority that the opposition would be willing to support is its resignation, he said. The opposition rejected to support even the increase in home care support, they reject constructive cooperation because they want to overtake the government by all means, Orbán added. However, only the electorate has the right to remove the government and the next time this will be possible is in 2022, he added.

Commenting on the situation in Europe, he said large Western European countries were “experimenting” with developing a mixed civilisation and “they think Christian Europe should be turned into a Christian-Muslim Europe.” Central Europe, however, has decided not to start this experiment because the risks it carries are extremely high, he added.

“We do not want our countries to be inhabited by a mixed population and therefore we are protecting our borders and oppose migration. Everyone can see that those in the west do not respect this decision of ours … They are using the Hungarian opposition as a tool.

George Soros and his networks do not tolerate the omission of Central Europe from their great society-transformation experiment … The European Parliamentary elections will be a milestone in this fight because it will involve a power match between political forces that protect Christian Europe and those that support migration. A historical situation will develop in which Hungary is fighting not only for itself but also for Christian Europe,” Orbán said.

Migration carries extreme risks and the cohabitation of civilisations involves difficulties that Europe may not be able to cope with, he added. Demographics is a vital issue and the Hungarian government is making every effort to strengthen families because “we believe that families hold the key to the continuation of Hungarian history and the future of the nation,” he said.

“We Hungarians can only rely on ourselves. This is why we have launched a national consultation on families. I consider this the most serious issue on the agenda of Hungarian politics,” he said. In response to a question about the possibility of an economic crisis, Orbán said “You mustn’t bury your head in the sand.”

It is a genuine question to ask whether the success of the Hungarian economy can be maintained during a European or global economic crisis, he added. He said in 2008 Hungary was “among the first countries to collapse”. However, currently the Hungarian economy has strong foundations, Orbán said, adding that even if the circumstances deteriorate, Hungary’s economy will continue to perform well.

During the time of crisis, a stable government with a two-thirds majority support has increased importance because the ability to take action is an important resource, Orbán said.

“It took eight years for Hungarians to convince each other that it is worth working hard. More people hold jobs today than almost any time in the past. As a result, the Hungarian economy is shock-proof,” he said.