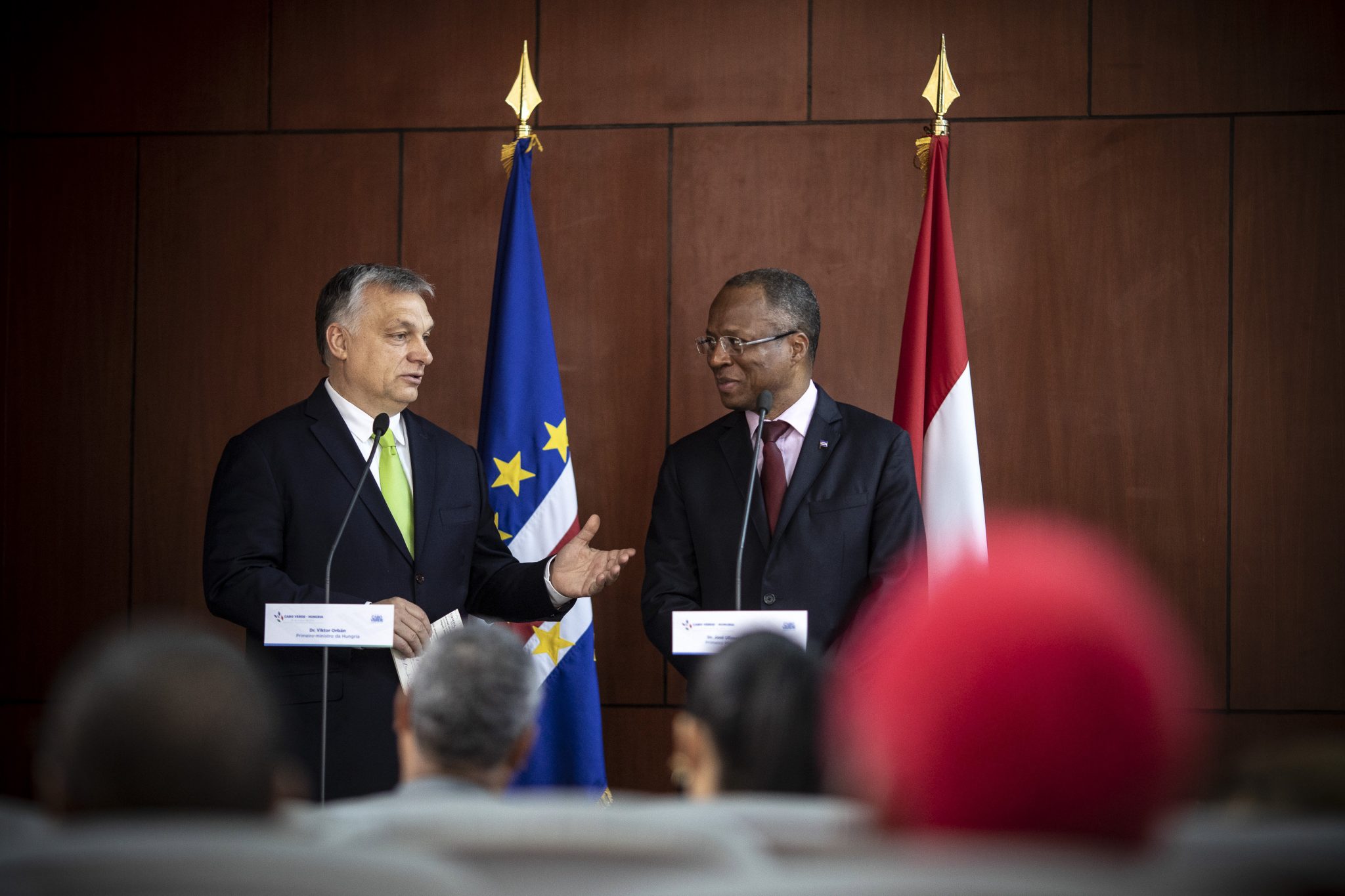 Hungary and Cape Verde are linked by their Christian cultures, Prime Minister Viktor Orbán said in the island country’s capital of Praia on Thursday.

Orbán wrapped up a two-day visit to the country, where he and his delegation met Ulisses Correia e Silva, the prime minister, Olavo Correia, the deputy PM and finance minister, and Foreign Minister Luis Filipe Tavares. 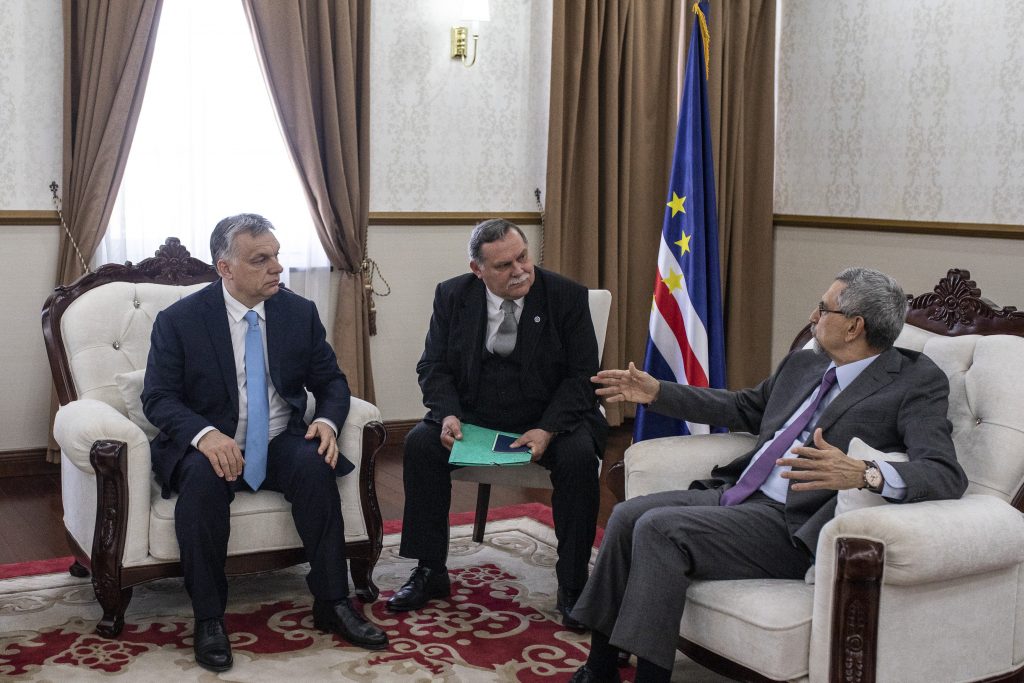 Orbán noted that he and Correia e Silva are both deputy leaders of the Centrist Democrat International (CDI).

The prime minister said that when he and Correia e Silva met in Budapest, they realised that “the Christian culture we grew up in allows us to have a similar view of the world, despite being thousands of kilometres apart”. 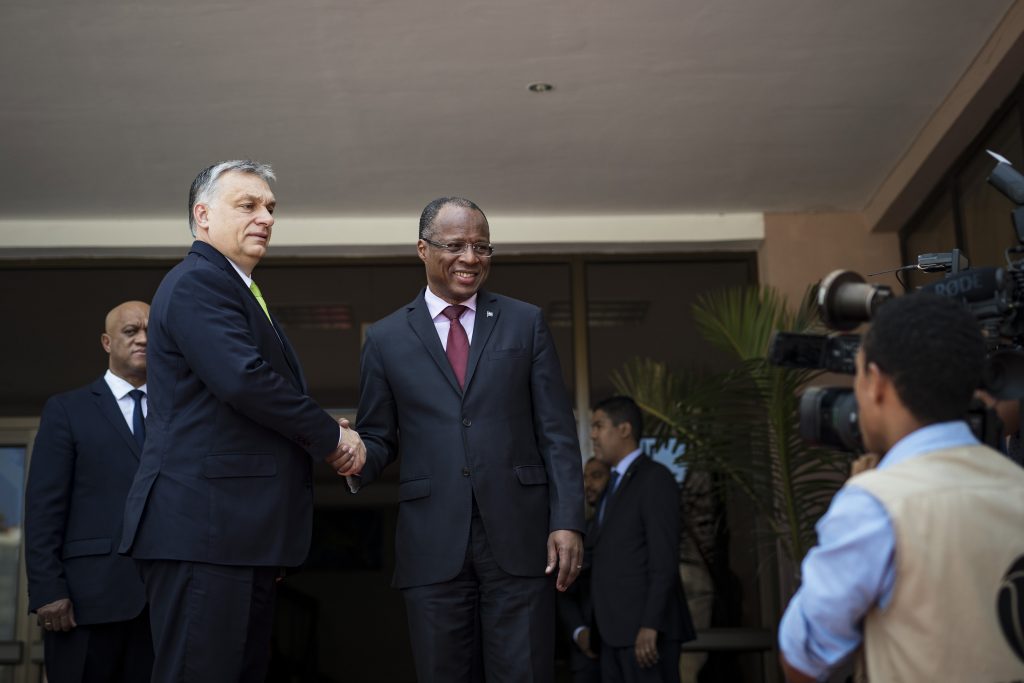 He said it was rare nowadays for a country to openly identify as Christian.

“This is banned in Europe,” he said, adding that “we can’t talk about questions of identity there; it’s a different world.”

During Orbán’s visit, Hungary and Cape Verde signed an economic cooperation agreement as well as one on education.

Under the economic cooperation pact, the two countries will set up a mixed economic committee, he said.

Hungary will offer 35 million euros of tied aid to Cape Verde with a view to developing its agriculture and water management. It will also disburse 15 million euros in private credit to help set up joint ventures between the two countries, Orbán said.

Hungary ranks 88th in the world in population size and 34th in terms of the size of its export volume, Orbán noted, adding that this showed the global noteworthiness of its export and import activities.

“This is how we try to make friends in the world,” he said, adding that Hungary will offer scholarships to ten students from Cape Verde.

In addition, Hungary is ready to allocate funds towards spreading the Kodály method of music education in the country, the prime minister said.

On another subject, Orbán said Hungary was either the only or one of two European Union member states to support granting visa-free status to Cape Verde.