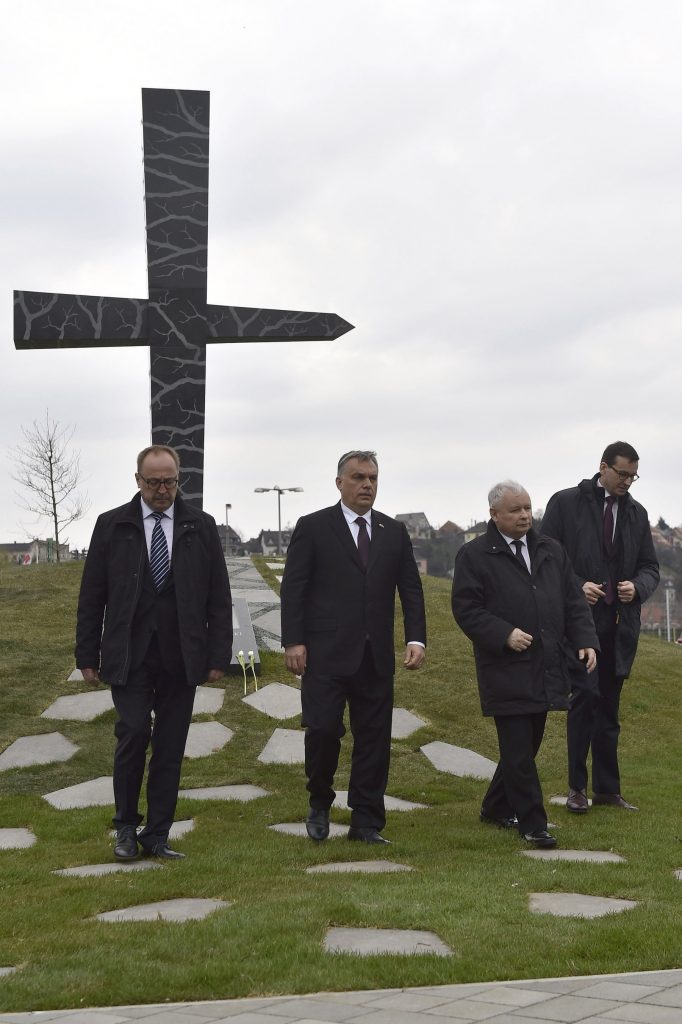 Hungarians and Poles follow a common path and fight together, aiming to protect their homes and preserve their respective nations and Christianity in Europe, Prime Minister Viktor Orbán said on Friday at the inauguration of a memorial dedicated to the victims of the 2010 tragedy of Smolensk, attended by the governing Law and Justice (PiS) leader Jaroslaw Kaczynski and Polish PM Mateusz Morawiecki.

“We want a central Europe … where nations stand up for each other and don’t allow others to make decisions for them, intimidate or lecture them, and where it is clear that we decide who enters our territory according to our own laws.”

“We trust in the power of joining forces,” he said, adding that the message of the newly inaugurated memorial was that “we will preserve the memory of Katyn and Smolensk, and we will build and preserve a central Europe that the victims of these tragedies dreamt about.” 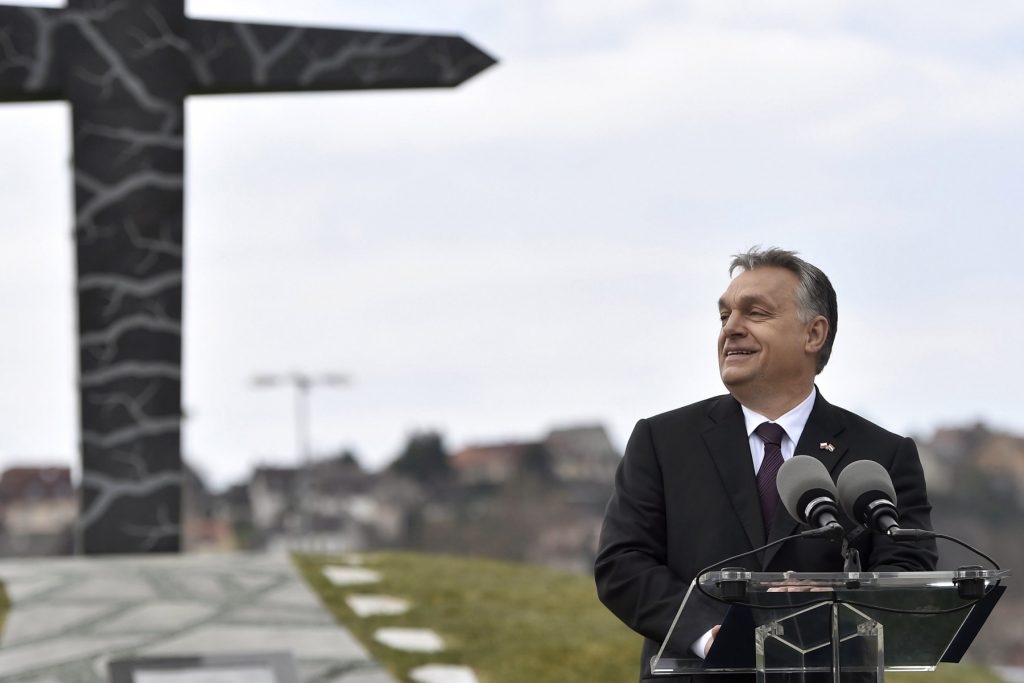 PM Orbán speaking at the memorial.

“More respect for Poland, more respect for Hungary!” Orbán said in front of the memorial in Budapest’s Budafok district. Just as in the past, Poland can continue to count on Hungary in the future, too, he claimed. Poland is central Europe’s leading country, Orbán said. “This central Europe is the future of the Hungarian people, too, and whenever Poland is attacked, so is central Europe and so are we,” he added. “When we stand up for Poland, we do it for Hungarian-Polish friendship and because we’re also standing up for ourselves,” he said.

Orbán said that 27 years ago, he, too, had thought that “Europe is our future”, but now “it seems that we are Europe’s future”. “There are mysterious things in life, among them friendship and friendship between nations,” Orbán said. “We don’t have to understand it, we just have to let the deep-seated Hungarian-Polish friendship surround us and take us towards the future.”

Speaking about former Polish President Lech Kaczynski, who was killed in the air crash, Orbán noted that he had met the late president in 2008 in the presidential residence near Warsaw, where they had discussed the future of Hungarian-Polish friendship. He described Kaczynski as an “excellent legal historian”, a “committed fighter” of the Polish Solidarity trade union and a president who had stuck to his principles. Orbán said Hungarians had considered Kaczynski a true friend and looked to him with gratitude. He said “centuries of adversity” had “evolved Hungarian-Polish friendship into a brotherhood”. Throughout the various turning points in history, the two countries found each other again and again, and their brotherhood “stems from their shared passion for freedom and their shared fight for it”, the prime minister added.

“We want a central Europe to which the atrocities experienced throughout the 20th century can never return,” 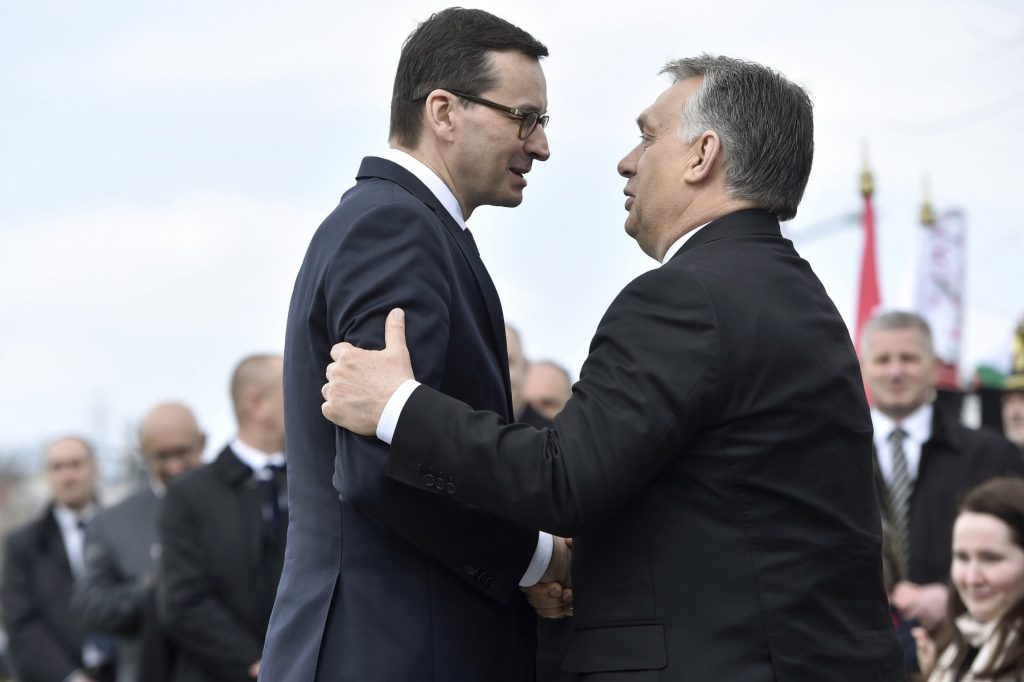 Morawiecki said that current Polish history cannot be understood without comprehending the tragedy of Smolensk, and by erecting a monument dedicated to Lech Kaczynski, Hungarians have “built a bridge to understanding”, he said. Morawiecki said he recalled the historic speech delivered by Hungarian Prime Minister Viktor Orbán at the reburial of martyred Prime Minister Imre Nagy in 1989. Then, he said, he sensed the “scent of freedom similar to today’s event”. He added that a common future of the two nations as now taking shape, and it was certain that Hungary would form the basis of this common future. 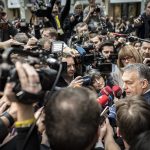