The sexual education of children is a duty of parents, while fighting against paedophilia is that of the state, Hungarian Prime Minister Viktor Orbán told German news agency dpa on Wednesday.

“It is the duty of the state to provide special protection for the physical integrity and mental health of children,” Orbán said.

Hungary stands with this position “in the centre of European set of values and an open and tolerant European Union,” the prime minister said.

Orbán said that “in communist Hungary, homosexual people were persecuted”. “Today the state not only guarantees the rights of homosexuals but actively protects them,” he said, adding that “the freedom of the individual is the greatest value.”

Everybody must be free to decide for themselves which path to choose in life, Orbán said. “This postulate is the legacy of our freedom fight against dictatorship,” he said. “We must never again restrict the freedom which we ourselves fought for in 1989,” Orbán said.

“In an ideal, free world women are equal to men without any restriction, there is no racism, anti-Semitism and homophobia, paedophilia is persecuted and punished with the fullest rigour of the law, full protection of minorities is guaranteed by the state and minority protection laws are among the strictest in Europe,” the Hungarian prime minister said. 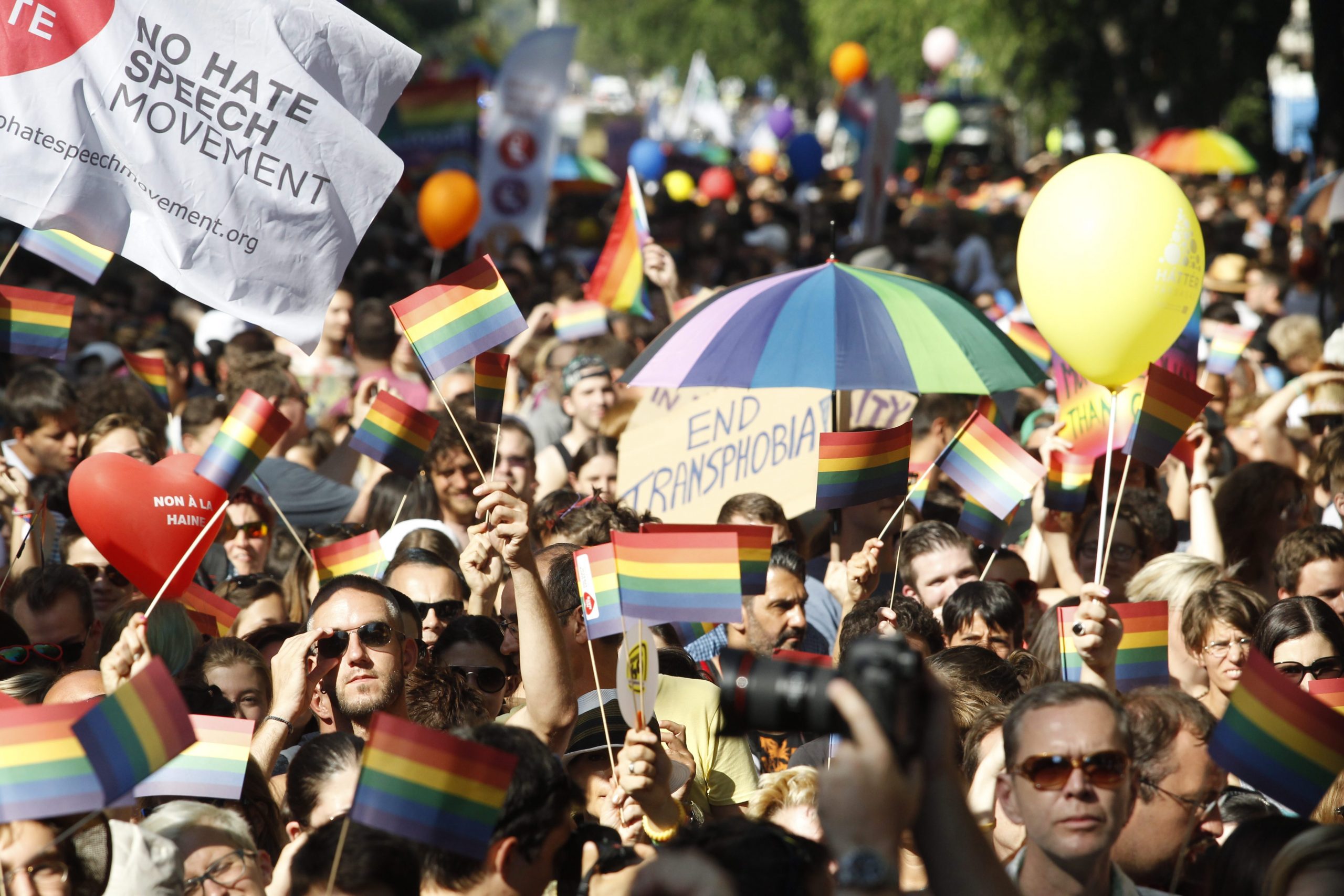 Orbán said in countries where “this ideal has not yet been realised, men must actively fight for equal rights for women, a Christian must stand up for fighting against anti-Semitism and must protect their Jewish fellow citizens, and a heterosexual man must protect homosexuals from exclusion, from attacks and against discrimination”.