Orbán Holds Talks with the Apostolic Nuncio to Syria 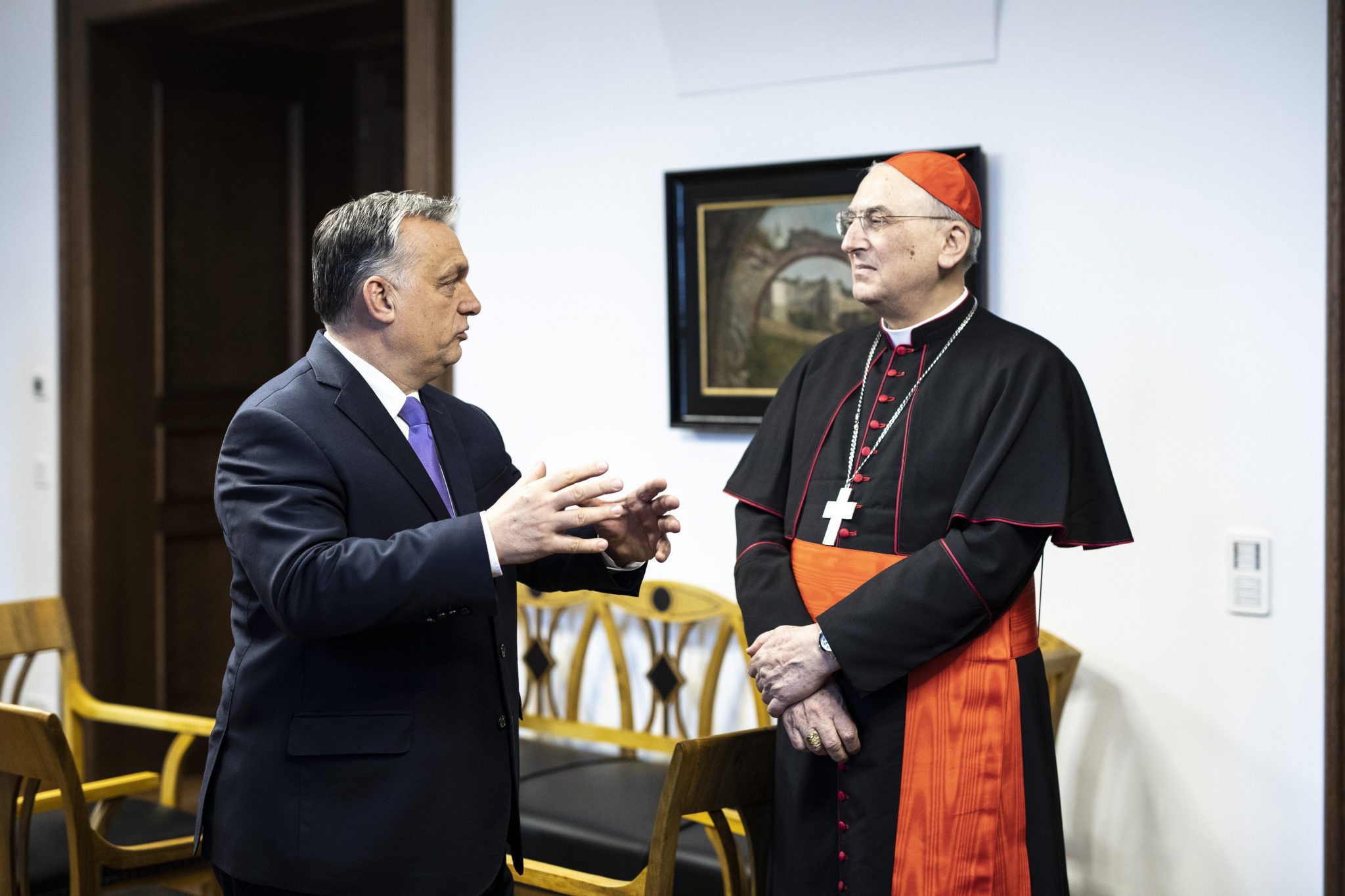 Orbán handed over to Zenari a document on the Hungarian government’s humanitarian aid efforts in Syria, Bertalan Havasi said.

The prime minister stressed Hungary’s commitment to helping communities and families in need in the Middle East and relieving the humanitarian disaster there.

He noted his government’s position that help should be provided at the point where it is needed rather than “bringing trouble over to Europe”. As a sign of its solidarity, the Hungarian government — via its Hungary Helps scheme — has donated 505 million forints (EUR 1.6m) in aid to the Italian AVSI Foundation with a view to funding the operation of Aleppo’s St. Louis Hospital and the French Hospital and Italian Hospital in Damascus for a year.

Zenari noted at the meeting the main message of the lecture he gave at Pazmany Peter Catholic University on Monday that minorities, especially Christian women and children, are the biggest victims of the armed conflict in Syria. He said the local hospitals operated by Christian churches also treat Muslims.