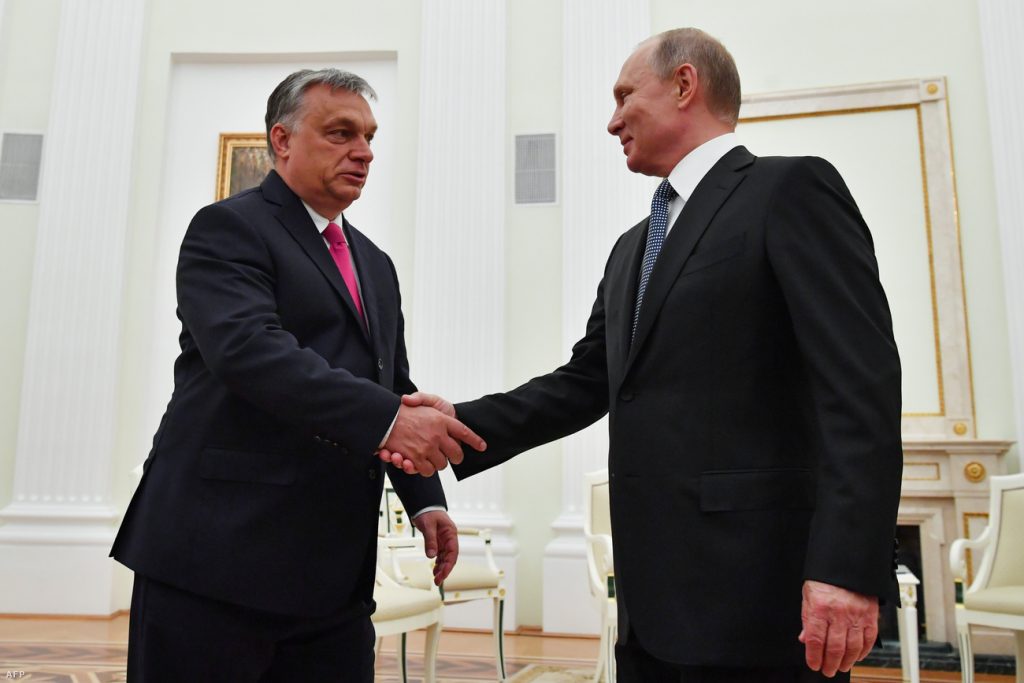 Prime Minister Viktor Orbán discussed the organisation of the 2018 FIFA World Cup, economic cooperation and international energy projects with Russian President Vladimir Putin at their meeting in the Kremlin on Sunday.

The two leaders assessed the current situation of international energy investment projects and their impact on Europe with special focus on the TurkStream gas pipeline which is currently under construction and of particular importance for Hungary, the prime minister’s press chief said.

They also discussed among bilateral economic issues the upgrade of Hungary’s sole nuclear power plant at Paks, regarded a “flagship” project of cooperation, and concluded that its implementation was “on the right track”, he said.

Orbán congratulated Putin on Russia’s hosting the World Cup event at high standards. They confirmed that the next high-level Hungarian-Russian talks would be held on September 18 in Moscow. 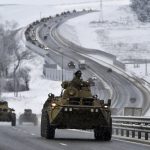