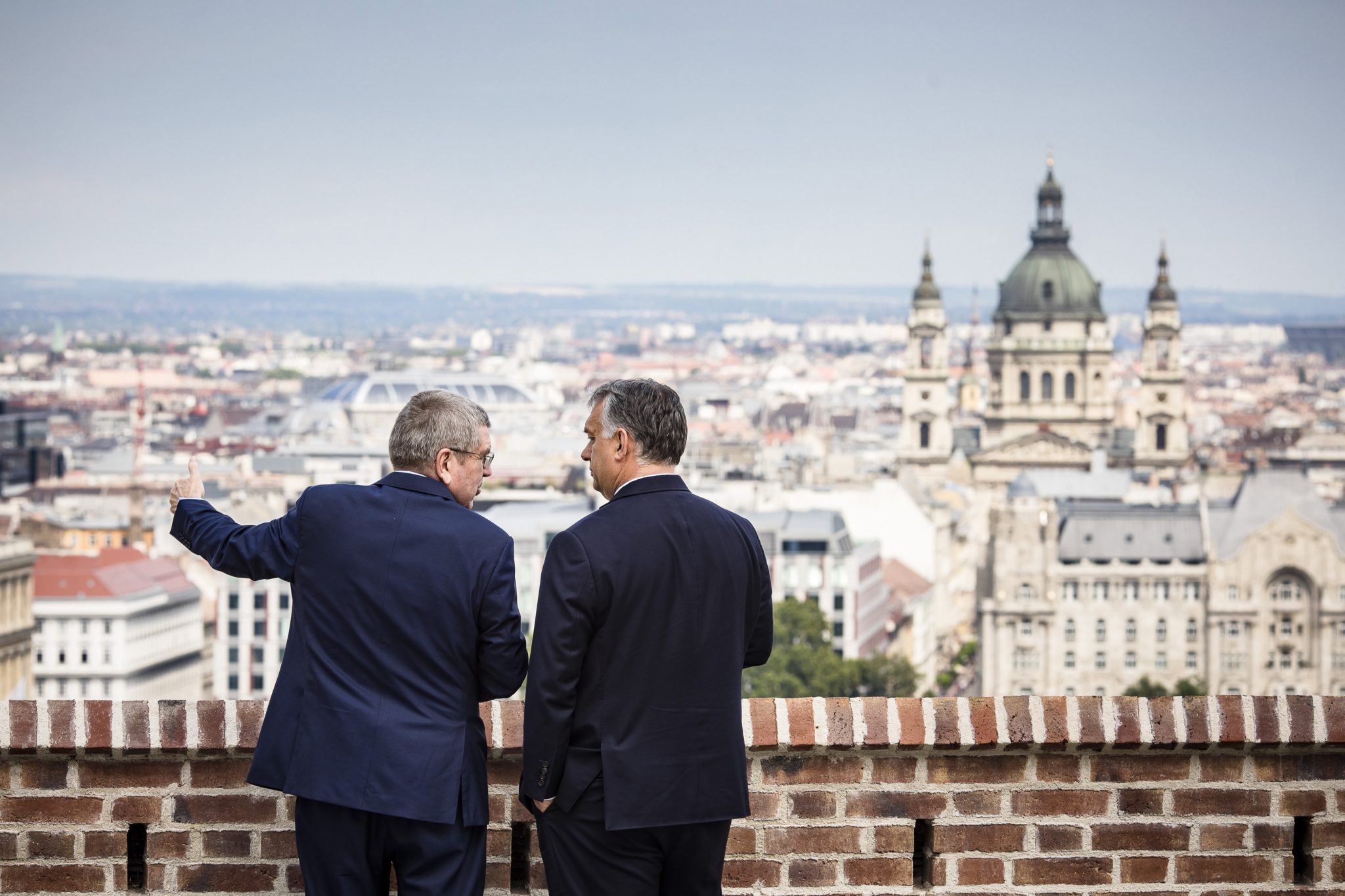 Prime Minister Viktor Orbán discussed topical international sports matters and the 125th anniversary of the founding of the International Olympic Committee (IOC) with IOC President Thomas Bach, in his office in Budapest, the PM’s press chief said on Thursday.

Bach is in Budapest for the opening ceremony of the World Fencing Championships.

At the meeting, Orbán congratulated Bach on the IOC’s anniversary and the related opening of the body’s new modern headquarters in Lausanne, Switzerland. The prime minister noted that there had been a Hungarian national among the IOC’s founding members and that the committee has had a total of eight Hungarian members since then.

Bach lauded the success of the international sporting events held in Hungary. Parties at the talks agreed that Budapest was now “undoubtedly one of the world’s most significant sports capitals” thanks to Hungary’s sporting successes, Hungarians’ love of sports and that “Budapest is always a good host”, while Hungary “is one of the safest countries in the world”.

The meeting was also attended by Balázs Fürjes, the state secretary for Budapest and metropolitan agglomeration development. 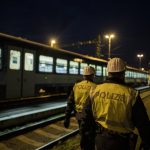