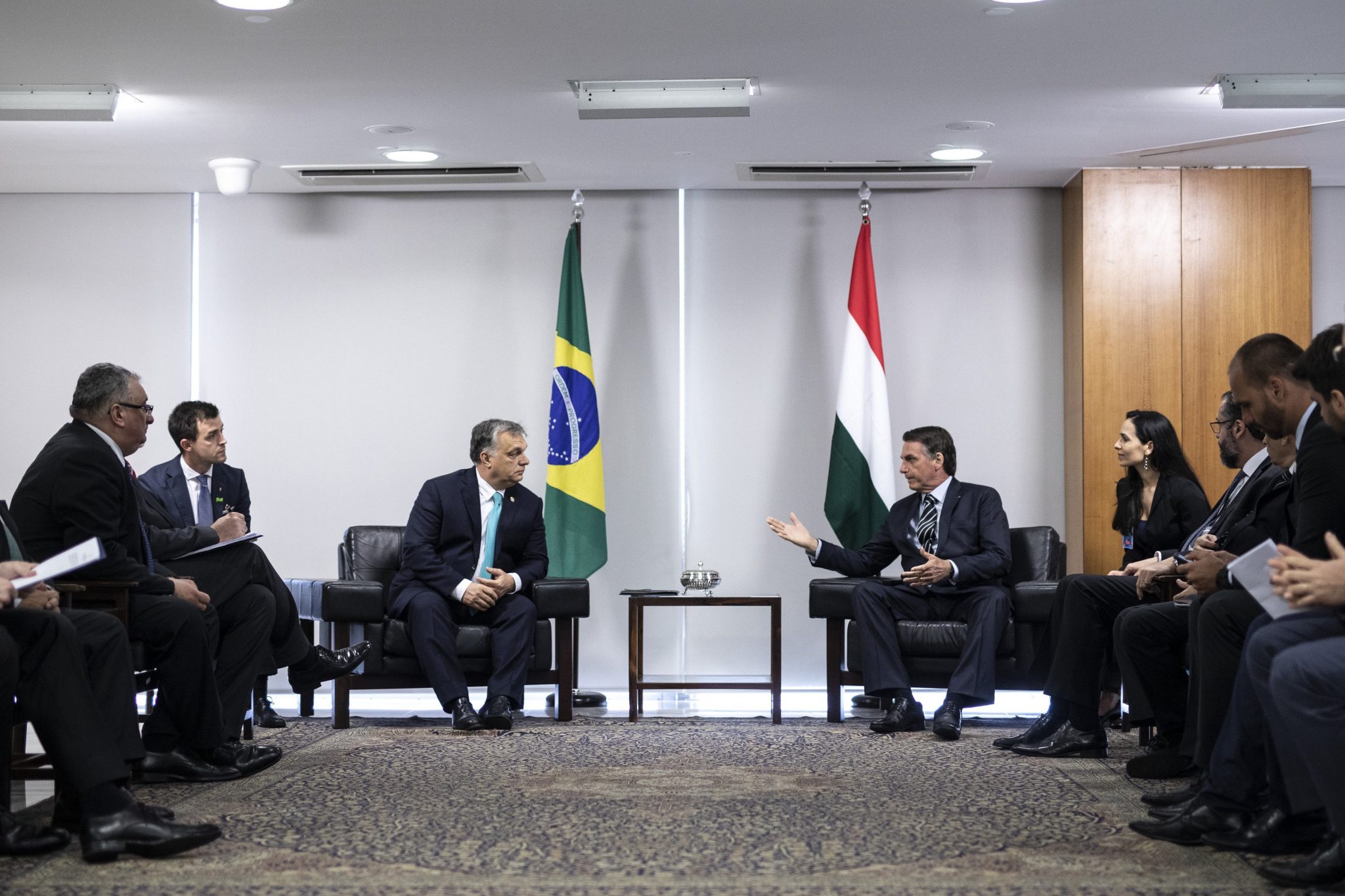 At the talks, Orbán confirmed an invitation to Bolsonaro for a visit to Hungary, which the Brazilian president accepted. 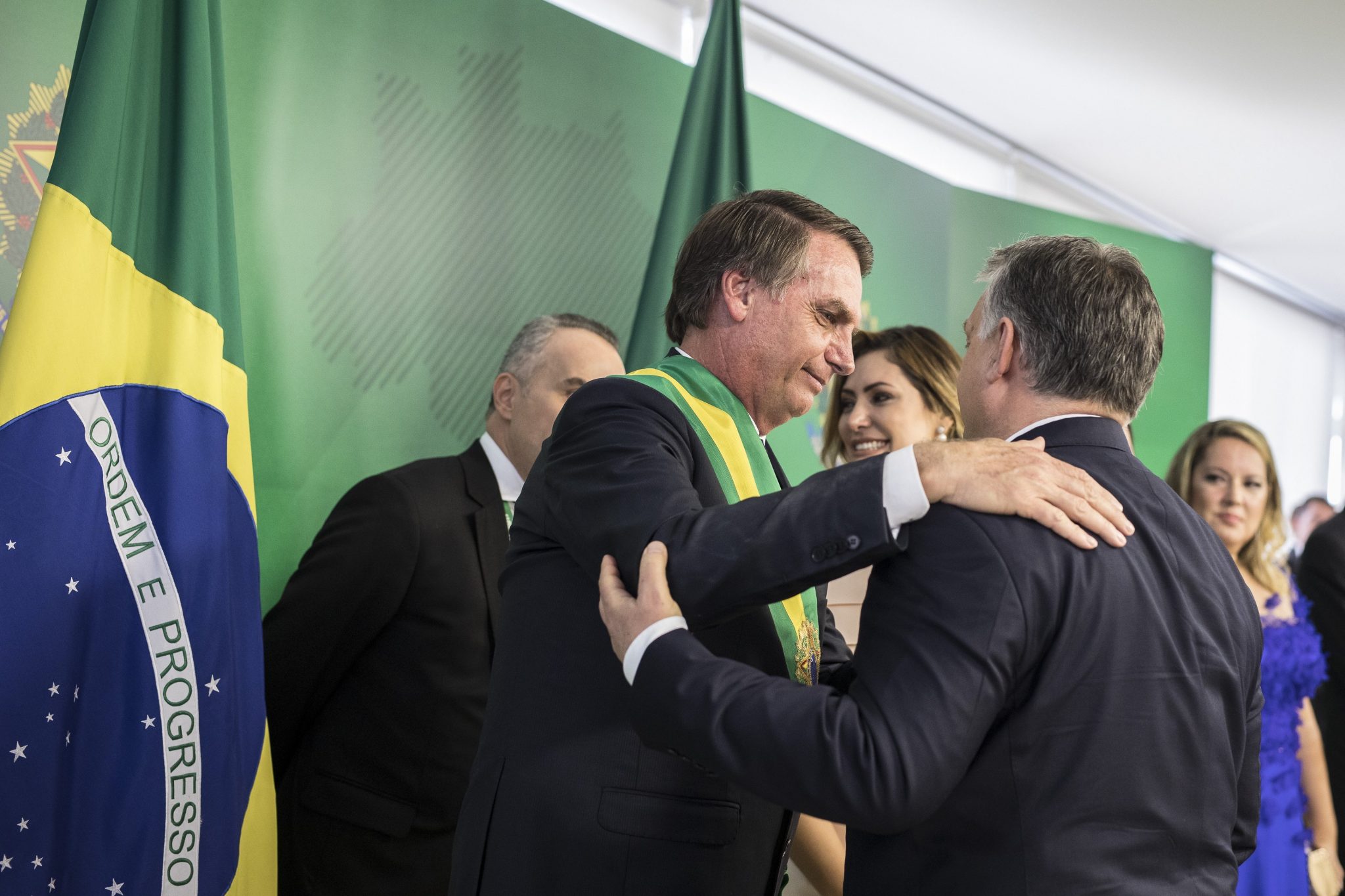