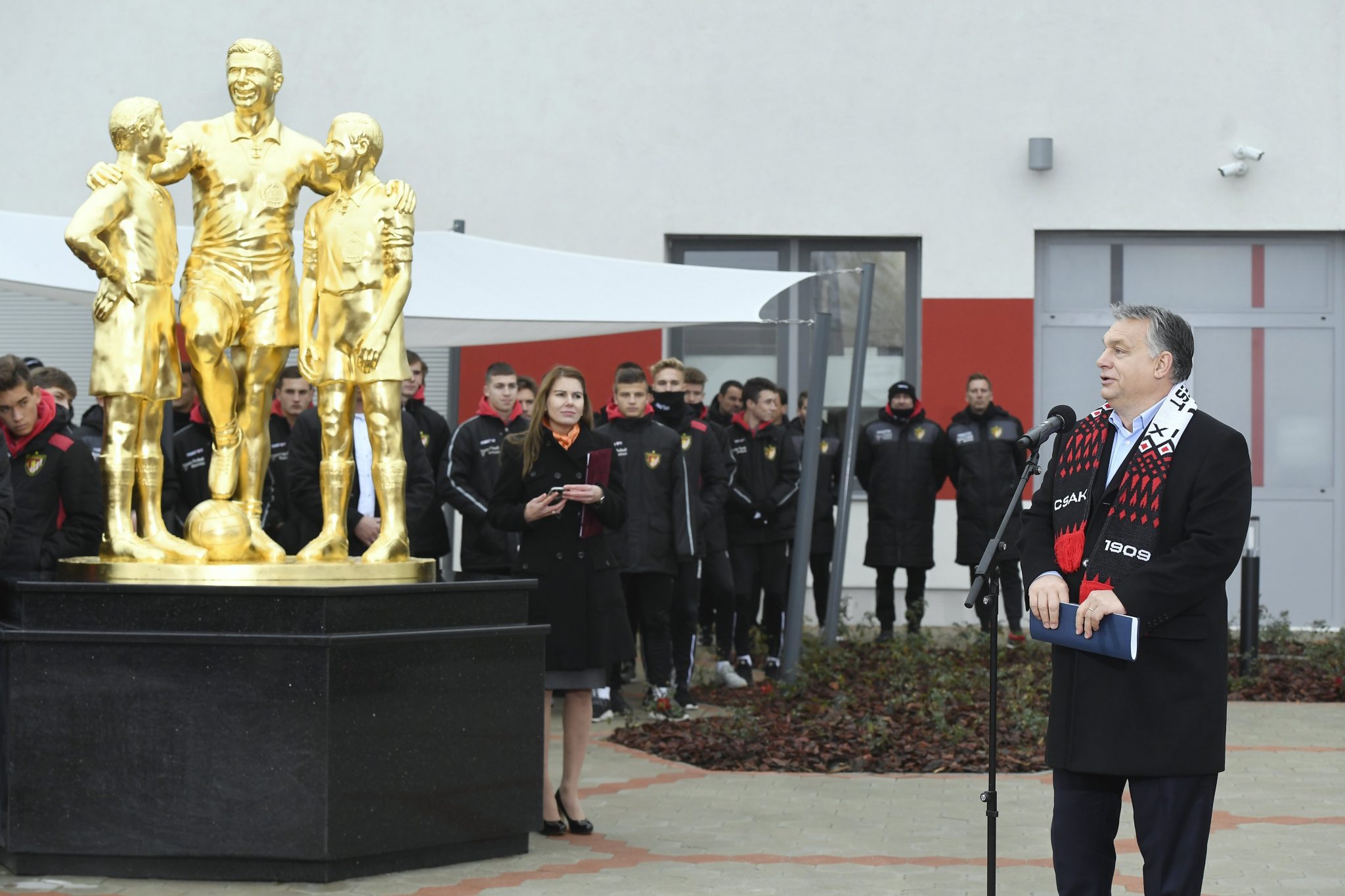 The government supports that every school child should engage in sports because “every nation will be shaped by its young ones”.

To the alumni of the Hungarian Football Academy, Honved’s youth training arm, Orban said that “The most important thing is to become good at competition. Then you know something you can use in all walks of life,” he said.