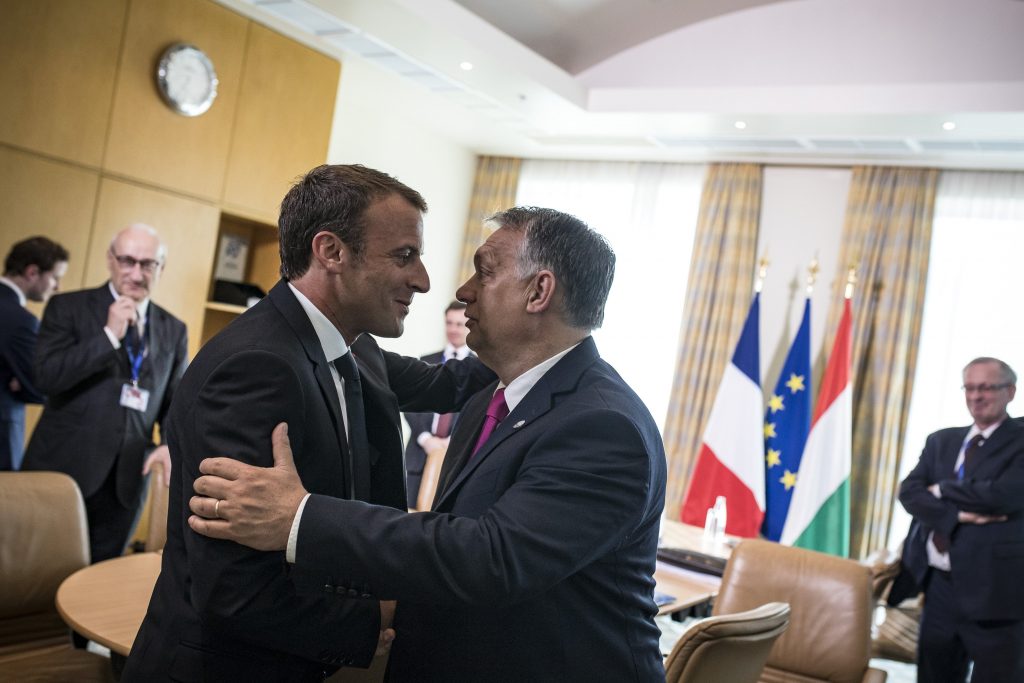 “This could mark the beginning of a serious European debate,” Orbán said in a statement sent to Reuters by email.

“In the details, of course, we have differences of views, but far more important than these differing opinions is that this initiative be a good start to a serious and constructive dialogue on the future of Europe,” he said.