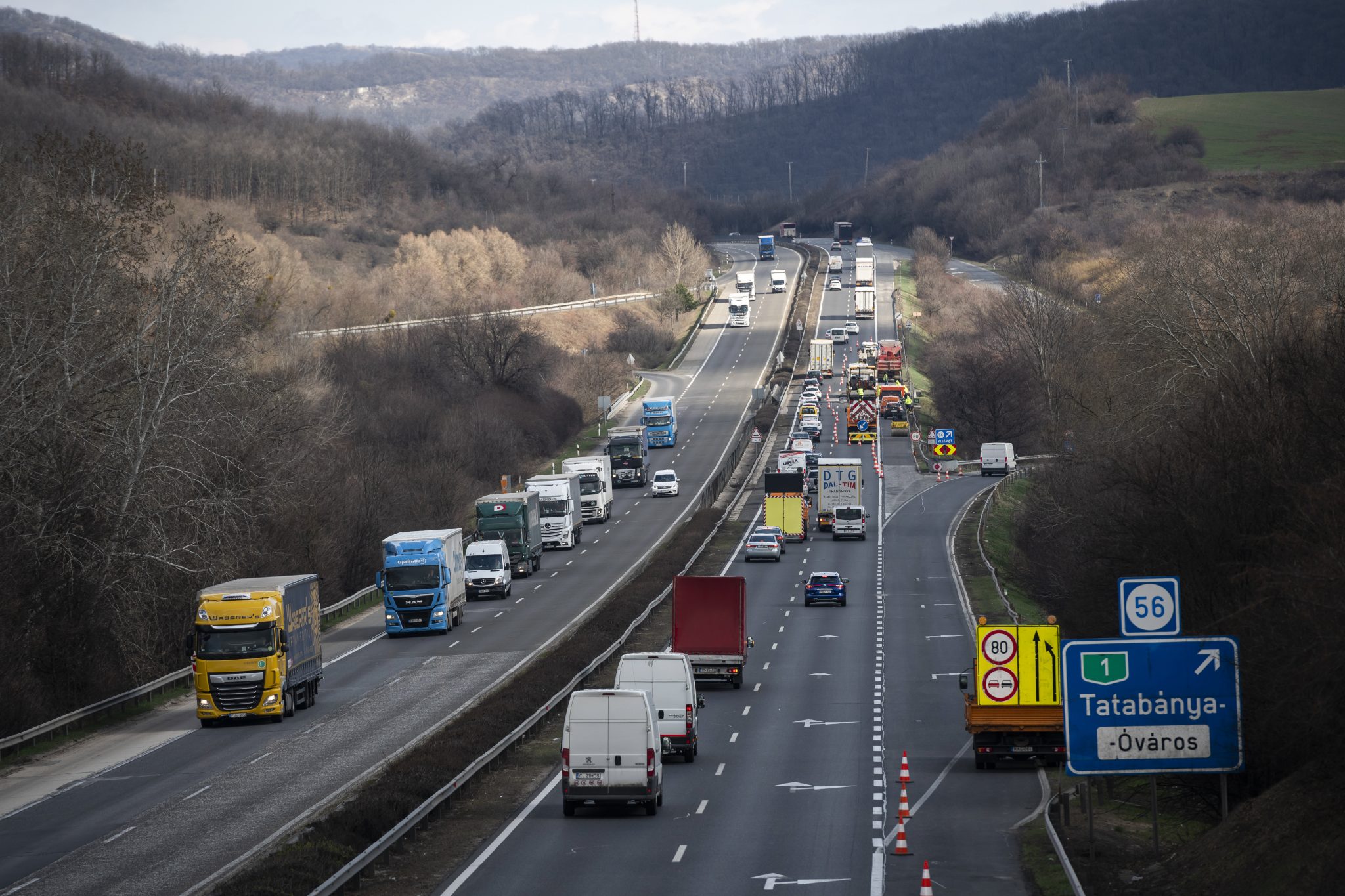 According to the government’s plans, the operation of Hungary’s motorway network will be placed in private hands, in the framework of a 35-year concession. The Orbán government argues the move is necessary, as Hungary will not be able to build motorways on its own or with EU loans. Orbán’s political opposition, however, believes that the government is in fact trying to transfer the right to operate the highly profitable motorway to businessmen close to governing Fidesz less than a year before the expected tightly-contested general elections.

The Orbán government wants to place Hungary’s nearly 2,000 kilometer-long motorway network in a 35-year concession, according to the EU’s public procurement journal published on Monday.

The concession entails the planning, renovation, construction, control, operation, and financing of the network for an annual fee.

The Government Information Center explained the decision with the lack of financial resources, as following EU negotiations Hungary cannot expect EU loans (neither RRF nor MMF loans) for the financing of highway operation services.

With this concession, however, the development of the motorway network “can be achieved at a faster pace” while toll revenues would be sufficient to finance the concession fees, resulting in a budget neutral deal.

The concession was launched by the so-called National Bureau of Concessions, set up just a few months ago and overseen by the Prime Minister’s Cabinet Office led by Antal Rogán. Originally, its main task was to conclude casino concession contracts, but since then it has taken on more tasks. Recently, waste management became the bureau’s responsibility, as are the public tasks related to the creation and operation of public roads.

According to the tender, Hungarian motorways would be operated until 2057 by a company with a capital of minimum €150 million (HUF 52.5 billion) and which has built at least 160 kilometers of motorways in recent years.

However, many of the details are still unknown. The tender does not specify exactly how much the concession fee would be. It is also unclear how Hungary would pay for the service, and on what schedule.

The new plan of the government comes without any forewarning, as Hungary’s motorways were built as public investments in the past decade, maintained with public funds and financed mainly through motorway tolls and electronic toll roads. The Orbán government has even made several attempts to reacquire motorways currently in concession (M5, M6). The decision of awarding a 35-year concession contract is also surprising because Viktor Orbán repeatedly rejected concession contracts in the past.

As the upcoming parliamentary election due in 2022 is expected to be a close fight as Hungary’s six main opposition parties joined forces to unseat Orbán, many believe the government’s new plan is nothing else than the selling off state assets to a businessman close to governing Fidesz in an attempt to secure Fidesz’s power, even in case of an election defeat.

“Fidesz is sneakily trying to steal Hungarian motorways. If there’s a public scandal, this is it,” Gergely Karácsony, Budapest mayor and one of the opposition’s candidates for prime minister, wrote in a Facebook post.

According to Karácsony, the decision will result in a decrease of public wealth, while the burden on motorists will increase.

“Rumors across the country say that the winner of the concession tender could be an oligarch of Fidesz, László Szíjj, and his businesses. I understand the panic of the governing parties: they too feel that they will lose the elections next year, so they are trying to take home everything they can,” Karácsony wrote.

The new government in 2022 will make up for this damage as well and take back this public property, the Mayor of Budapest promised.