Govt Spox: Europe Should Remove Migrants, Not Accept Them 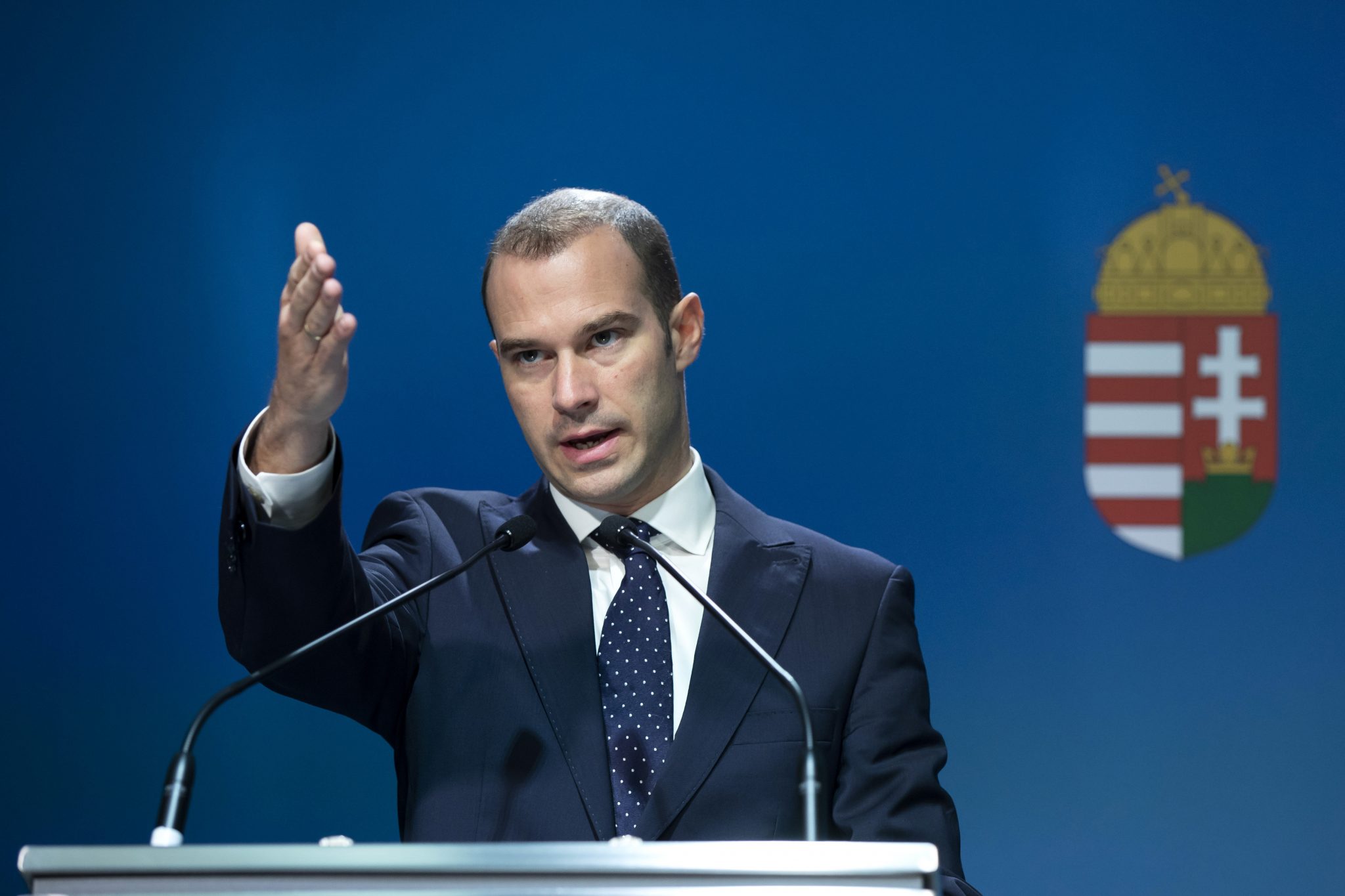 Europe’s leadership should transport migrants back to their homelands, rather than settle them in the European Union, the Hungarian government spokesman said, in reaction to a recent proposal by four EU interior ministers on mandatory resettlement quotas.

Hungary is “concerned” by recent developments in Italy where ports have been reopened to accept migrants from Africa immediately after the formation of a leftist government earlier this month, Hollik said. “It is perfectly obvious that nine out of ten of them are economic migrants,” he added. The proposal will now prompt “millions” to set out for Europe, the spokesman warned.

Hungary is happy to take on responsibilities in transporting migrants back to their homelands but “taking part in resettlement and mandatory redistribution is out of the question,” Hollik said.

The government is keeping itself to the Hungarian people’s will in rejecting all resettlement quotas and distribution systems, he said.

The outgoing European Commission is “using its last weeks in office” to push through the quota agreement and “bind the hands of the new body which is to be set up in November”, Hollik said. The Hungarian government will do everything in its power can to thwart the EU accepting any guidelines or regulations on mandatory quotas, he said.

In the featured photo: István Hollik. Photo by Balázs Mohai/MTI 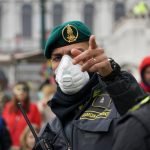 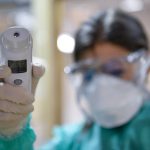