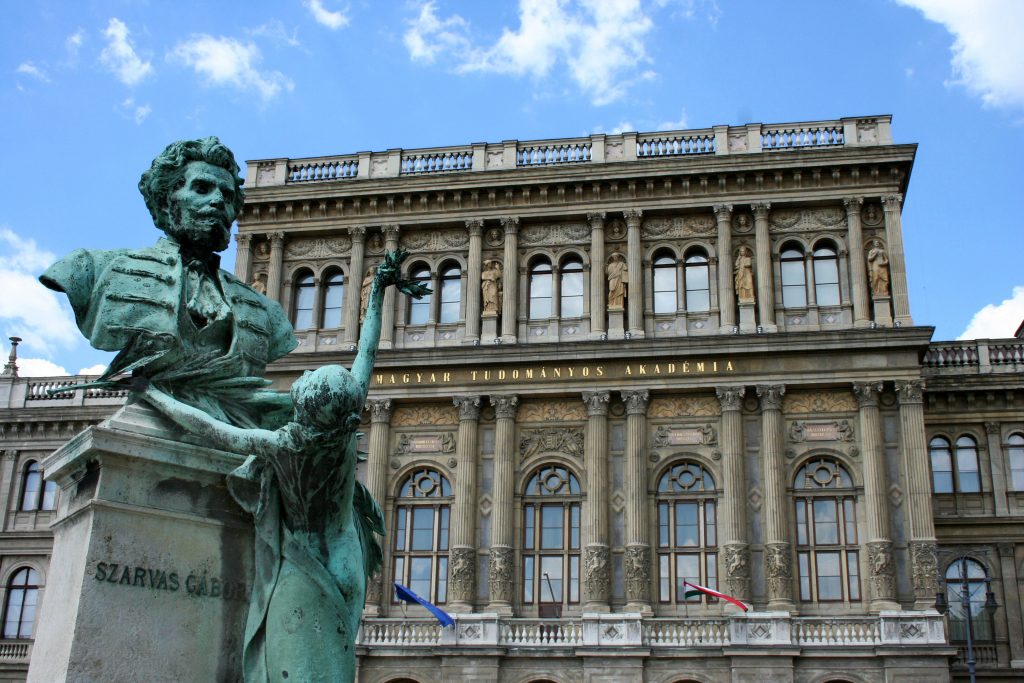 “We kept on negotiating relentlessly, but our efforts prove futile”

At the press conference, Lovász began by reminding the audience that it was exactly one year ago that MTA received an email from the ITM regarding a new law amendment. The government “provided a mere 54 minutes for evaluating the proposed changes that would fundamentally affect the operation of the Academy.”

He once again insisted that under MTA’s leadership, the research network operates well and at a high standard. Based on its achievements and available resources, it is among the best in Europe, he claimed. Meanwhile, the government did not come up with any strategy or reason that would justify the need to separate the institutes, or the reforms as a whole.

Lovász argued that the Government plans were “clearly and loudly” refused by the Hungarian scientific community, with some of the most excellent researchers already having left the country.”

He also criticized the ITM’s dubious negotiating methods including threats at consultations between the ministry and MTA in the past year.

As Index noted, Lovász also speculated about the reasons that potentially motivate Palkovics. He argued that a further centralization may be the government’s goal, as it is detectable in other sectors and in Hungary overall. In addition, according to Lovász, Palkovics might have personal bad feelings about criticism occasionally coming from academics.

As a response, yesterday afternoon the ITM released a statement. The Ministry insists that the bill is aimed at more research projects that could effectively help the economy. According to the statement, the current system is “ineffective” and “Hungary lags behind” in terms of innovation, so both the institutional system and financing need strengthening.

State subsidies spent for research must be able to be tangibly capitalised for the benefit of the Hungarian economy and society. There should be more Hungarian patents and inventions, the statement added. 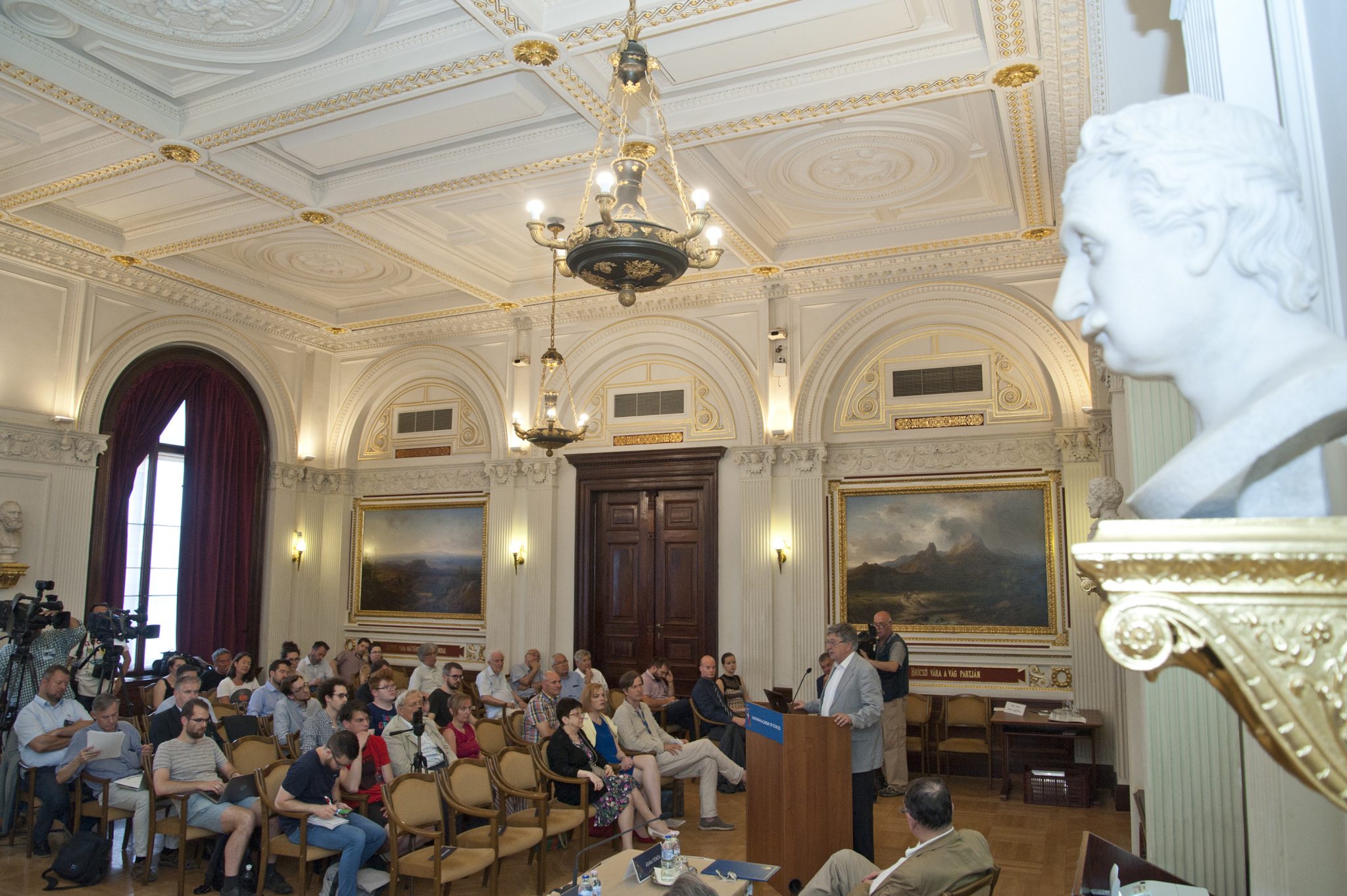 By eliminating fragmentation, ITM aims at a unified, performance-based financing of R&D and innovation. In their view, the changes would increase the research institute network’s autonomy as it would be directly subordinated to the parliament and not to a public body of elected members.

In addition, on Wednesday, in a letter addressed to the faction leaders of the parliamentary parties, Lovász asked them to stand by the Academy, and reminded them that the current form of the bill and Palkovics’ acts contradict his promise made earlier to MTA scholars. In June 2018, the ITM leader had assured MTA’s Praesidium that the government does not intend to separate the research institutes from the Academy.

Contrary to what we are experiencing now, Palkovics also claimed that “the government does not want to reduce the budget of the Academy, or take over the academic research institutes and transfer it to the universities. In addition, management issues will remain in the Academy’s hands.”