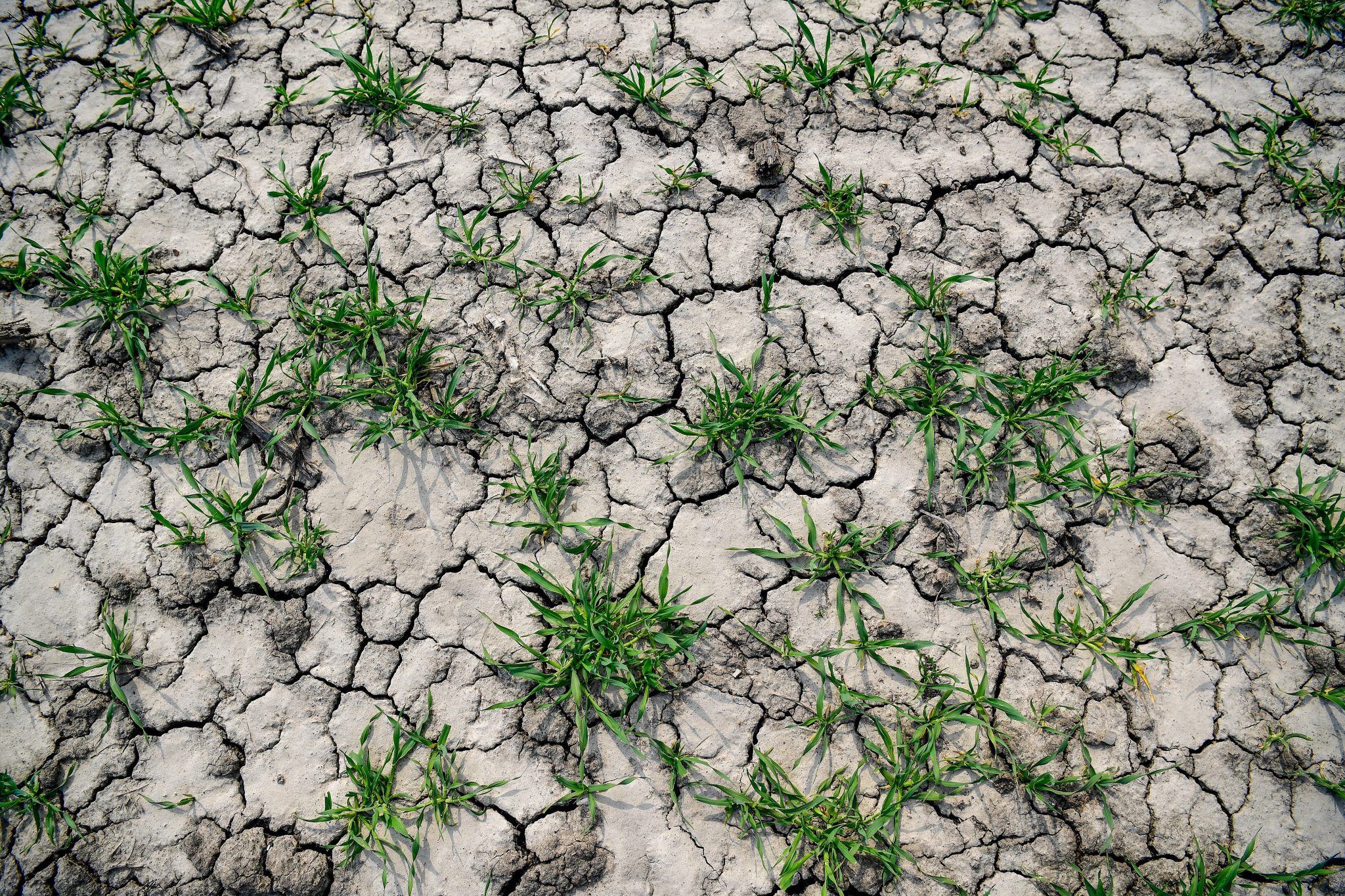 It would be irresponsible to commit to climate goals for the long term without clearly defining the development projects and funding required for their implementation, the foreign minister of the Orbán government said after a press conference on Friday.

Hungary supports efforts to fight climate change and will fulfil its international obligations for environment protection, but stresses the need to devise an EU-level framework before the adoption of climate goals for 2050, Péter Szijjártó told MTI.

He noted the International Energy Agency cautioning against the phasing out of nuclear power plants which it said could fully thwart climate protection efforts.

Szijjártó said Hungary rejects politically or otherwise motivated “negative discrimination” against the use of nuclear energy.

Hungary’s per capita carbon emission is 40 percent lower than that of Germany, a champion in the fight against climate change, the minister said.

In addition, Hungary aims to generate by 2030 up to 90 percent of its domestic energy using nuclear and solar plants which emit no greenhouse gases, Szijjártó said.

Péter Ungár, a lawmaker of the party, told a press conference on Sunday that Prime Minister Viktor Orbán had not explained why Hungary, along with Poland and the Czech Republic, had vetoed the EU agreement on Thursday.

In a radio interview on Friday, Orbán said Hungary was committed to addressing climate change alongside other countries. But in order to commit to the 2050 targets, there would have to be signs of the money being made available, he said.

Ungár said “real” utility cost cuts would constitute installing solar panels on all homes, using the money allocated for the upgrade of the Paks nuclear power plant to building insulation, and raising funding for e-mobility. The government has done nothing to refresh the ageing bus fleets and has been idle on the issues of plastic and antibiotics pollution, he added. These issues have direct bearing on citizens’ health, he said.

Climate change is an imminent threat and finding a solution is a matter of life and death, he said.