In the next few years the government will use most of the available funding to help families with children, promote the Hungarian Villages programme and develop the economy, the group leader of ruling Fidesz told a press conference on the sidelines of a meeting of the Fidesz-Christian Democrat alliance at Balatonalmádi, in western Hungary, on Thursday.

Kocsis said that some 65,000 people have now received extra benefits thanks to the government’s family protection action plan, and 14,000 people have taken advantage of subsidies for purchasing a 7-seater car as part of a government scheme aimed at helping large families.

Kocsis told the press conference that deputies of the two parties had discussed proposed economic measures regarding job creation and further pay hikes. The Hungarian Villages programme was also on the agenda, he said, adding that 96 percent of Hungary’s local councils have been granted money from the related subsidies available. The ruling parties have decided to increase funding for the scheme, he said. (Right after Sunday’s local elections, PM Orbán thanked voters in rural Hungary, where Fidesz candidates performed the best, for putting their trust in the ruling party promising that “they can count on us in the future, too.”) 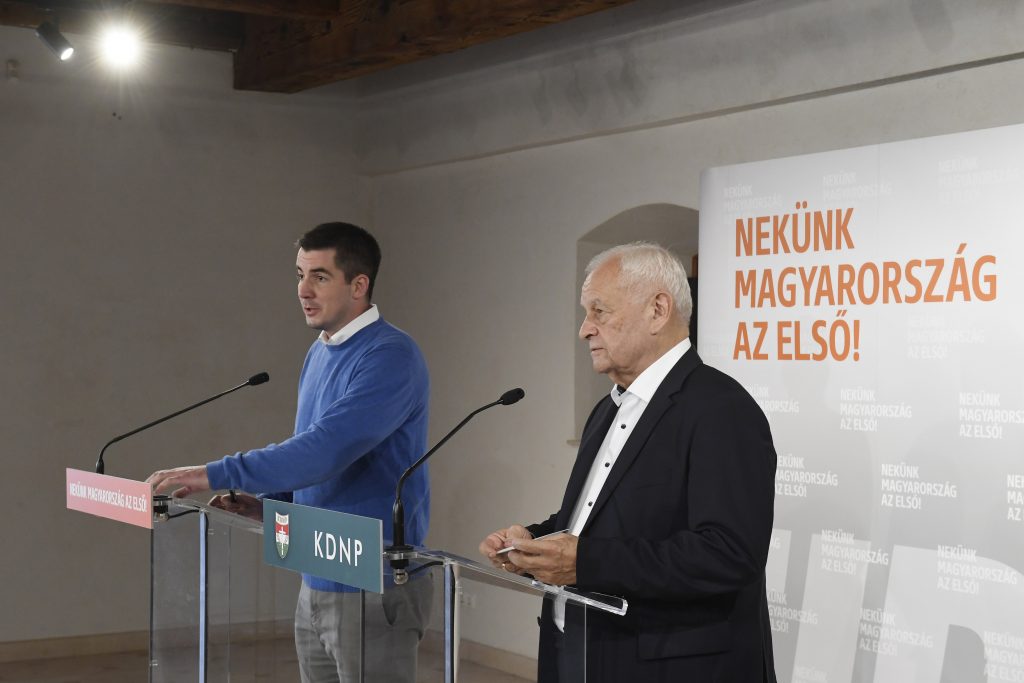 The Christian Democrats, he added, have remained a full member of the European People’s Party and they intend to use that position “to fight for the interests of Hungary”.