Do You Want to Ask Something? Gov’t Launching Online Q and A Forum 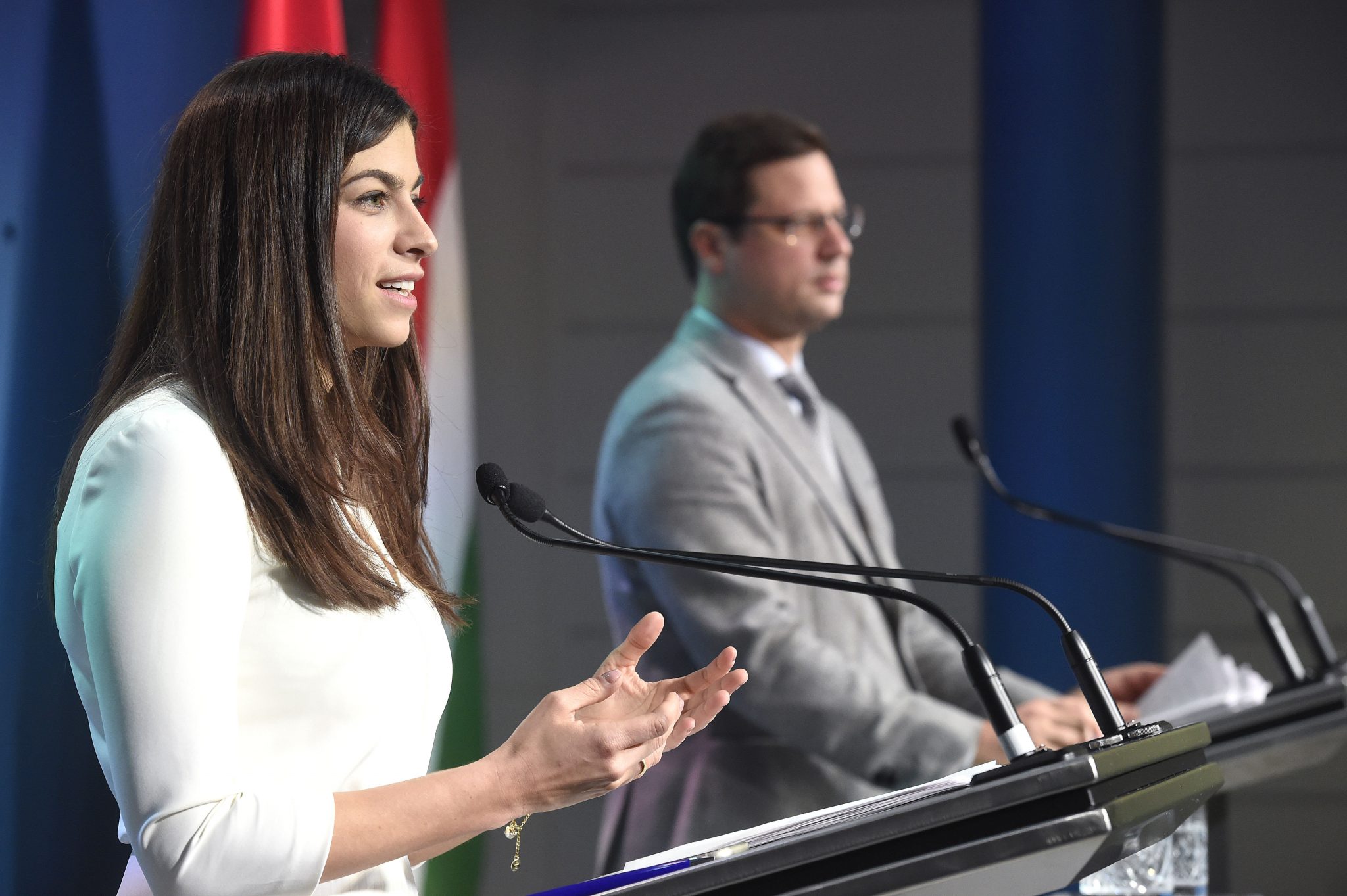 Government Spokeswoman Alexandra Szentkirályi said on Wednesday the Orbán government is launching an online forum for sharing information with citizens and answering their questions.

Szentkirályi said on Facebook that she will answer questions put to her on the most pressing issues and government decisions in videos published on Facebook, in the initiative dubbed Kormanyinfó Plusz (Government Info Plus) to be launched later this month.

“I believe in the most personal and immediate contact possible, and I’m looking forward to your questions,” she added in the video.