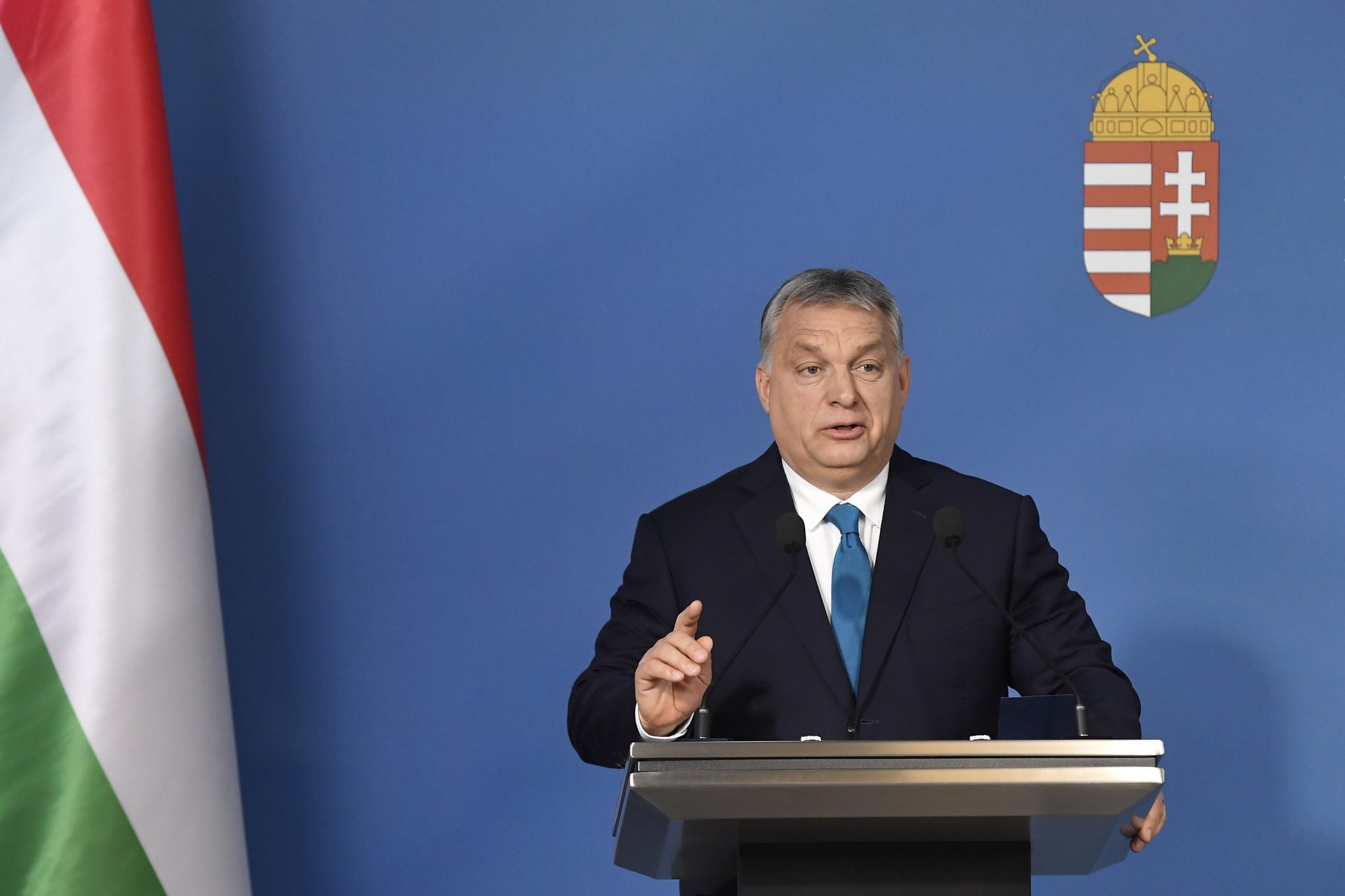 Addressing an international press conference on Thursday, Prime Minister Viktor Orbán said Hungary’s goal is to have “anti-immigration forces” in the majority in every European Union institution. He named immigration as the defining issue of the next 15-20 years in Europe, arguing that the population growth rates of Africa and Asia were higher than their population retention rates.

Hungary can be proud that it was the first country to prove that migration can be stopped on land, and for a long time not even countries with maritime borders attempted to achieve such a feat, the prime minister said. Italian Interior Minister Matteo Salvini was the first to say that this could be done, Orbán said, adding that this had made Salvini a “hero” in his eyes.

Migration has already brought about significant changes in terms of Europe’s future, the prime minister said. In some countries, it is already clear that their civilisations will be mixed going forward, and it is only a question of how the people will coexist. Migration in western Europe is a question of coexistence, Orbán said. But in central Europe, the debate is centred on “how we can prevent a situation like the one that can already be seen in western Europe”. 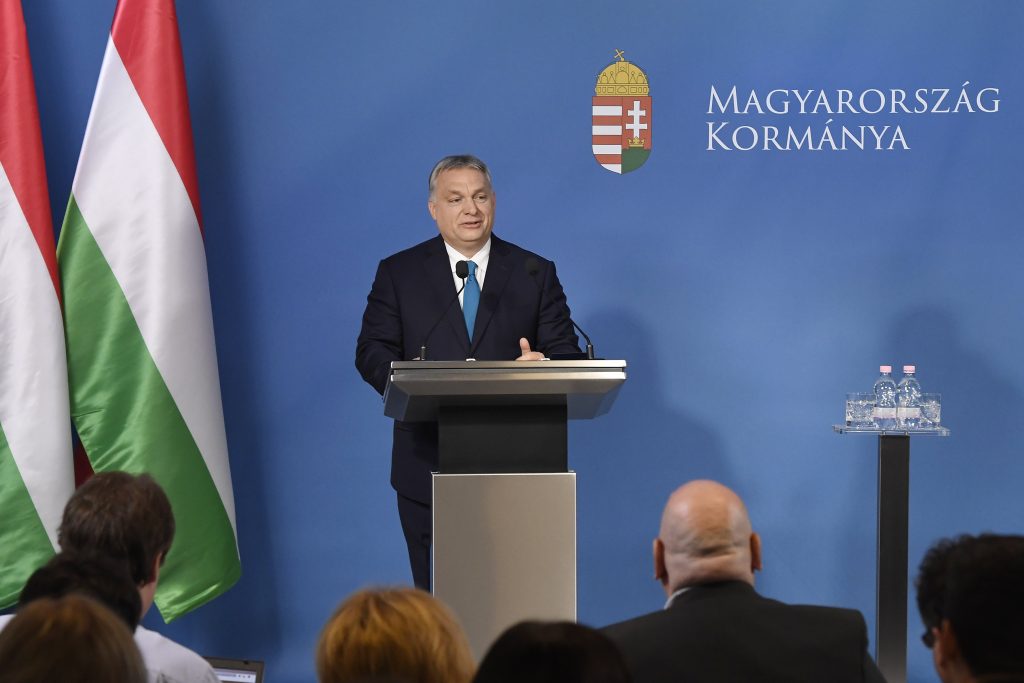 Orbán said migration had driven western and central Europe far apart, adding that the question was how they can remain united “now that they’ve chosen such different futures”.

Migration is not simply an issue that will be in the focus of the European parliamentary elections but one that is profoundly transforming European policies, the Hungarian Prime Minister said. The traditional division of parties into left-wing and right-wing parties is being replaced by a new division based on being pro-migration or anti-migration. The debate over migration re-interprets the attitude to Christianity, and almost makes the protection of Christian culture a political duty, Viktor Orbán said. 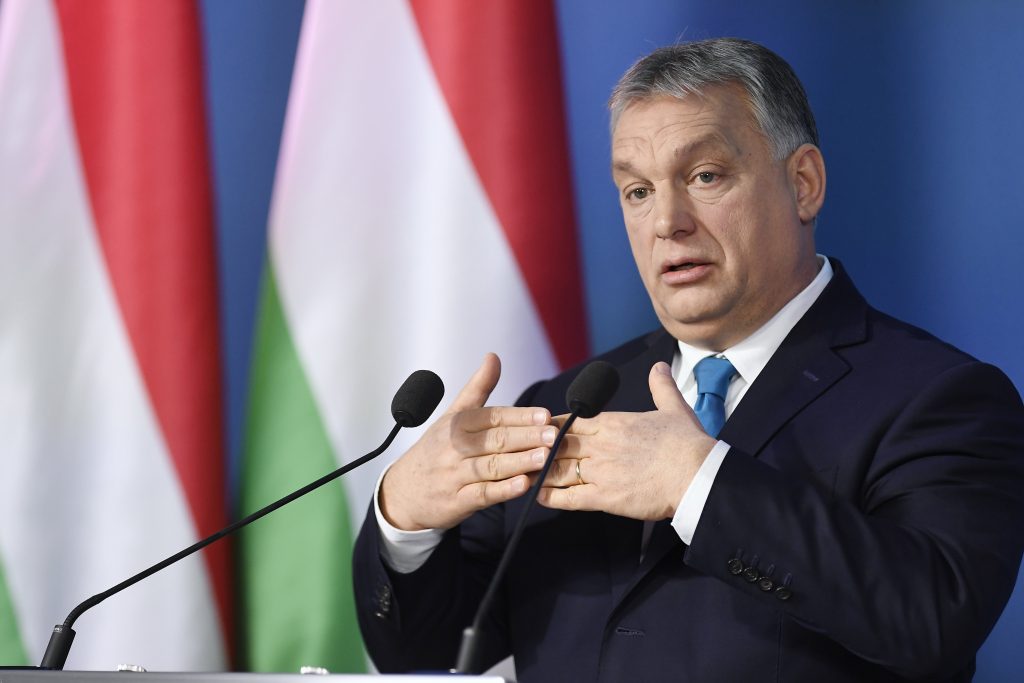 A homogeneous European civilisation is being replaced by two civilisations: one that builds its future on the coexistence of Islam and Christianity and the central European model which continues to conceive Europe “as a Christian civilisation”, Orbán said.

Orbán wants to see an anti-immigration majority in Europe 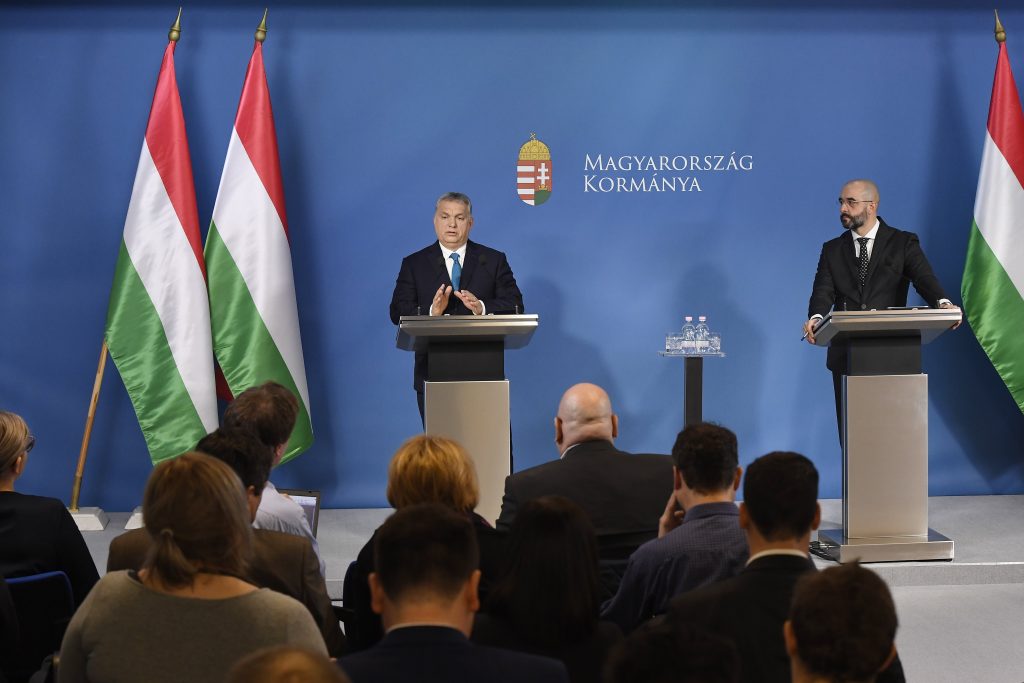 The prime minister said May’s European parliamentary elections would be “historic” because Europeans will finally get to have their say in the issue of migration. Hungary so far has been the only member state where the people have been given the chance to express their views on migration, he said.

Orbán added that his Fidesz party’s aim for the elections was “to be the most successful party” in Europe and the European People’s Party.

All photos by Szilárd Koszticsák/MTI