The Hungarian government will have to make “unexpected, forceful and serious decisions” with regard to the Hungarian economy in order to achieve 5.5 percent GDP growth in 2021, in which case it will be able to afford a tax refund for families, Prime Minister Viktor Orbán told a press conference on Tuesday.

Answering a question at a joint press conference with his Slovak counterpart, Eduard Heger, Orbán warned that developments over the coming weeks would be crucial in achieving that goal. “Unless the operative body overseeing the relaunch of Hungarian economy, headed by [Minister of Foreign Affairs and Trade] Péter Szijjártó, submits 15-20 forceful and occasionally surprising measures to the government in the coming weeks, the 5.5 percent growth will not be achieved,” he said. 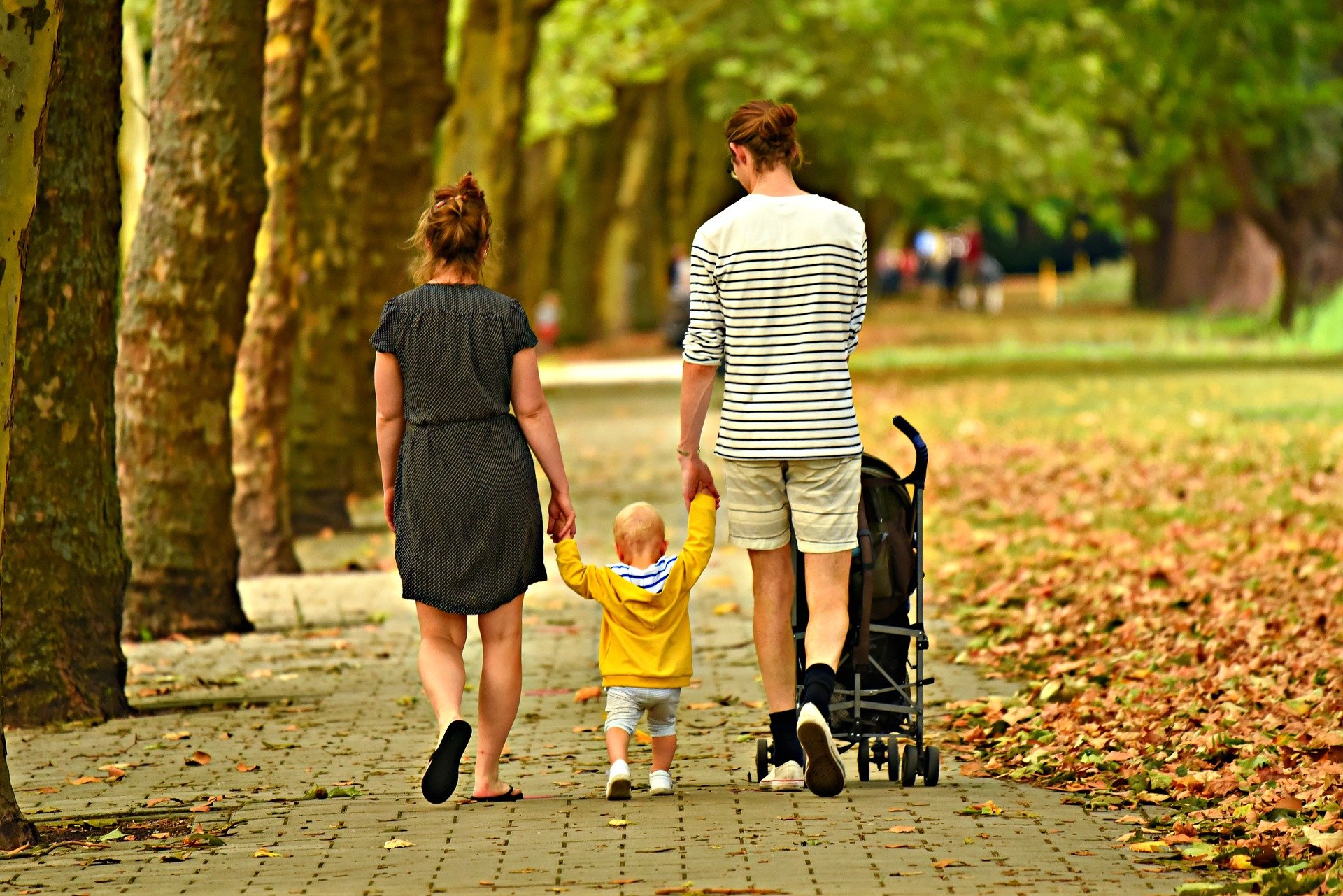 The government's decision could affect 1.1 million families months before the 2022 general election.Continue reading

Orbán also noted “serious problems” in the construction industry, saying that steep rises in the price of materials had “syphoned away” government support for home reconstruction from families and into the pockets of manufacturers. Countermeasures could be discussed in government as soon as this week, he added.