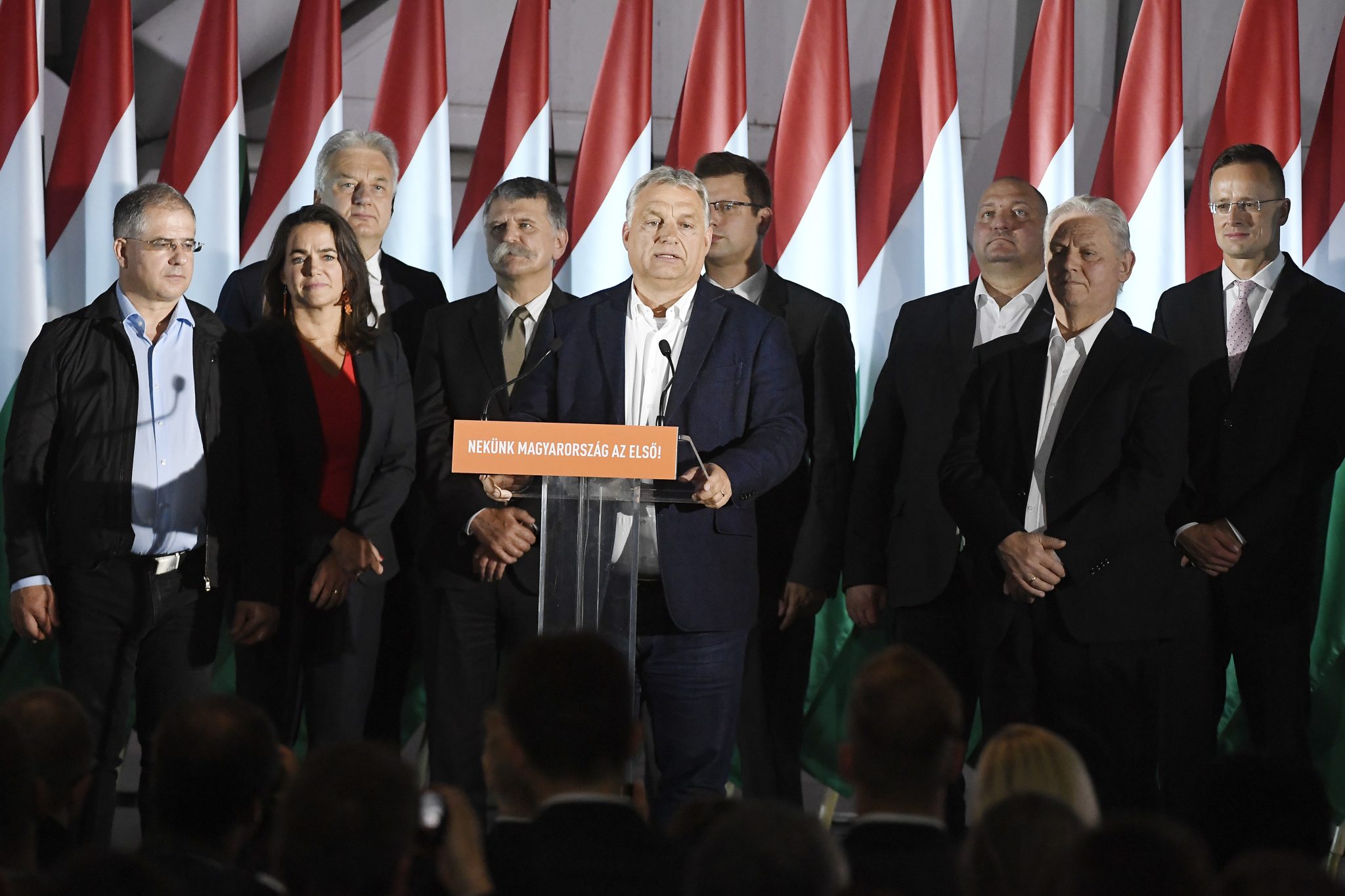 Orbán said the election campaign had been “a tough, big and open political battle” as should be the case in a democracy based on a competition between parties.

He said that for the past nine years, the force representing the governing majority had taken the helm of Budapest. “But today residents of the capital have decided that something else comes next,” he added.

We’ll take this into consideration and, in the interests of the country and the people who live in Budapest, are ready to work together,”

Orbán thanked voters in rural Hungary for putting their trust in the ruling party. “They can count on us in the future, too.”

The PM thanked all Hungarian voters who cast their ballots and congratulated the winners. He paid special thanks to Fidesz-KDNP mayors, “many of whom have earned trust thanks to their hard work over many years.”

Orbán said that true to form, the local election result suggested that Fidesz’s showing of over 50 percent was “by now becoming a standard” that could still be achieved.

Orbán thanked the outgoing mayor, István Tarlós, for his work over the past nine years. “We won’t forget that it was he who dragged the city out of bankruptcy.” 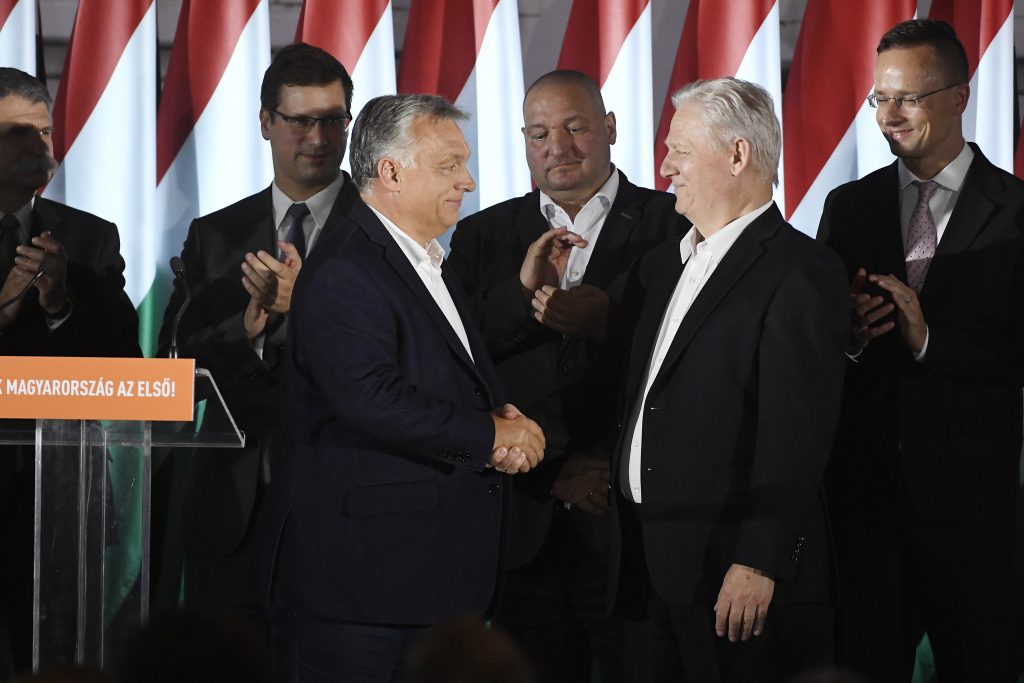 Referring to cities with county rights, he said 13 out of 23 were still in the Fidesz-KDNP column and Fidesz won all 19 counties. Orbán added that 147 Fidesz-KDNP mayors will lead localities with more than 5,000 inhabitants — more than half of such localities.

The prime minister said the Fidesz-KDNP alliance was still Hungary’s strongest political force. “We’ll act accordingly,” he added. “For us, Hungary will continue to come first.”

Meanwhile, commenting on Sunday’s general election in Poland, Orbán said it was important for Hungary that the ruling party in Poland had won the national ballot.