Orbán on Fidesz EPP Membership: ‘We Will Decide in a Few Weeks’ 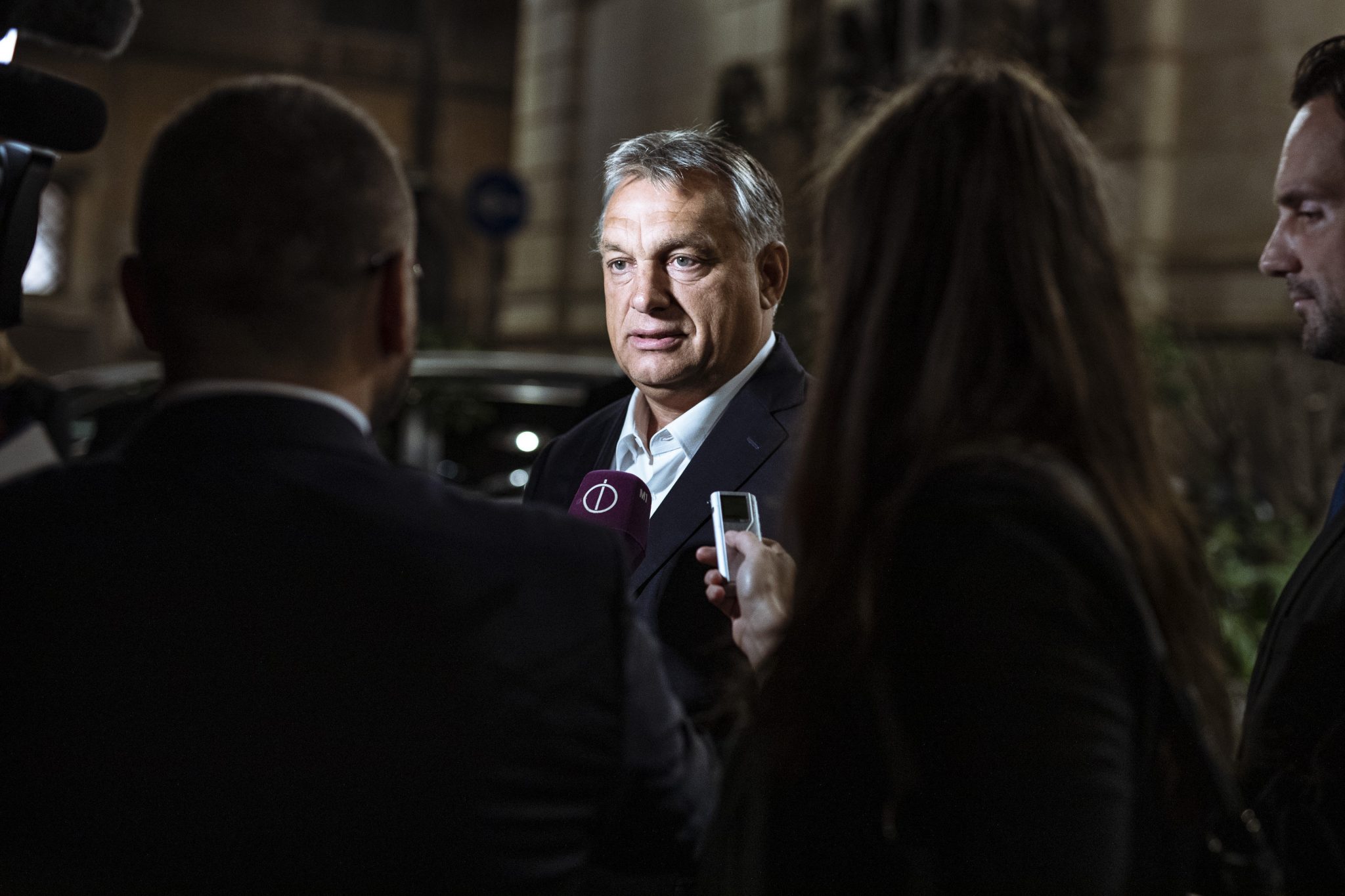 Orbán held talks with Berlusconi, the leader of the party, and deputy party leader Antonio Tajani. 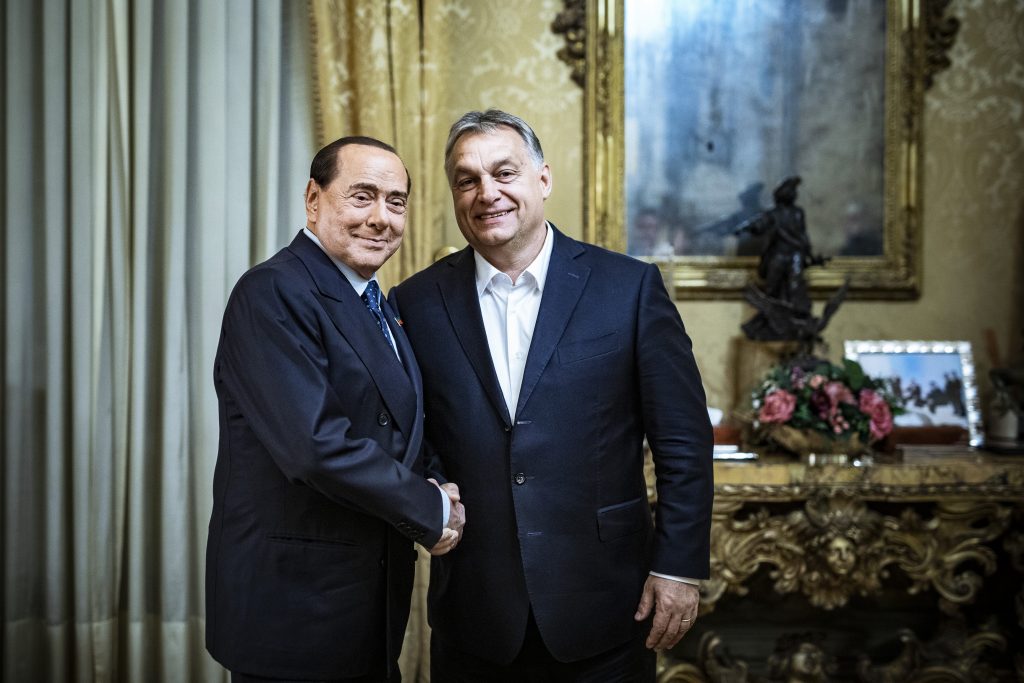 Orbán said after the meeting that European affairs, Italian-Hungarian relations and issues involving the European People’s Party had been discussed.

Concerning European affairs it was agreed that Fidesz and Forza Italia would continue to work closely together in the European Parliament and all other European institutions, Orbán said.

Berlusconi plans to visit Hungary with a business delegation and they will assess the investment possibilities, he said.

Orbán said that concerning the European People’s Party the sides noted that “within the people’s party we stand very close to each other, we both clearly oppose migration, we oppose tax increase, we oppose European economic decisions that deteriorate competitiveness and we oppose raising tax regulations to the level of the European Union”.

“We are a party alliance and a pair of parties within the European Union that plan to continue cooperation in the future,” he said.

Orbán is in Rome for an event of the Christian Democrat International (CDI) in which he is one of the vice presidents, the head of the prime minister’s press office Bertalan Havasi said earlier.