Orbán Expects ‘Hungarian Strategy’ to be Confirmed at EU-Africa Forum 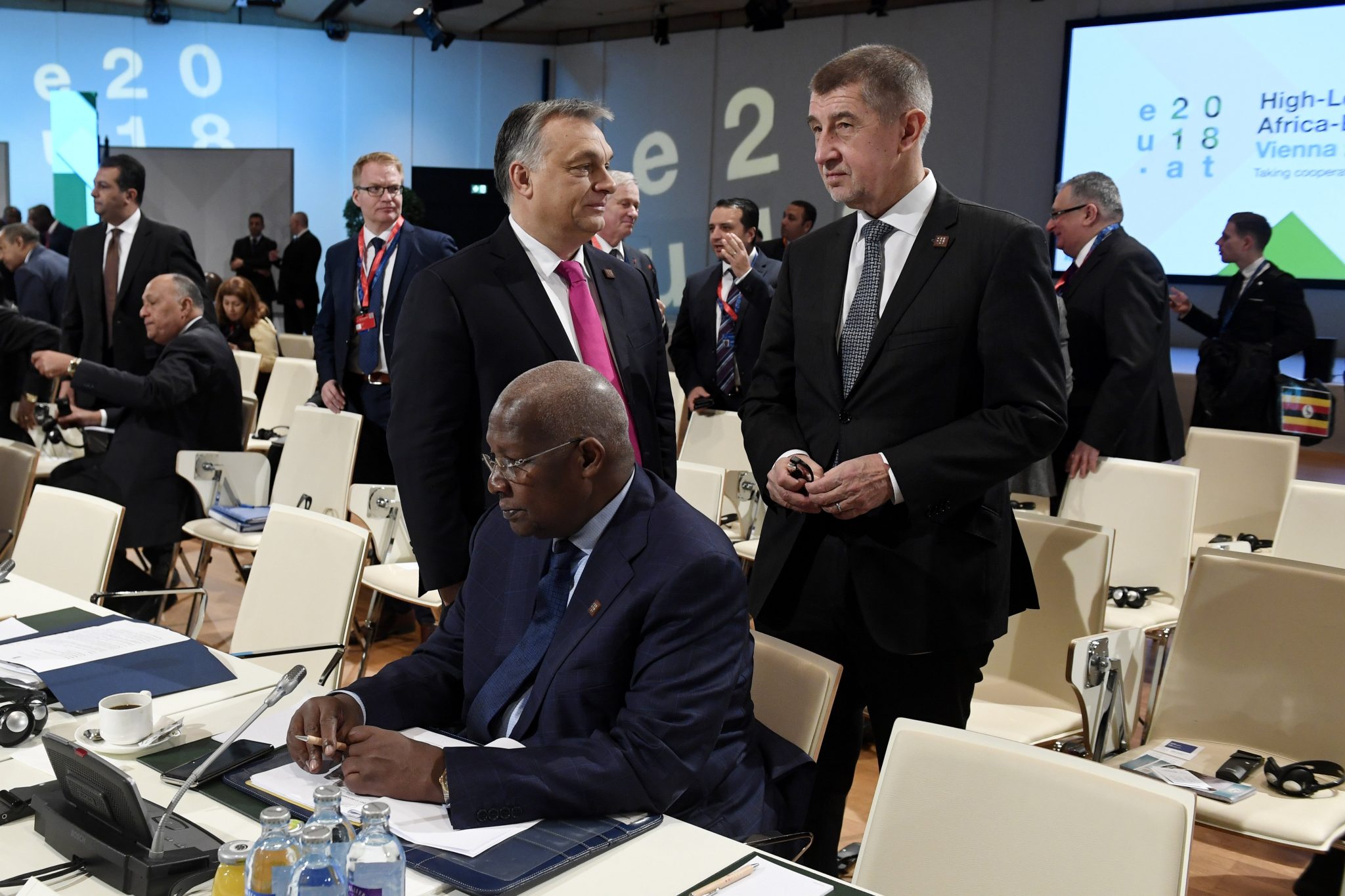 Chances are good for “the Hungarian strategy” to be confirmed at the EU-Africa Forum in Vienna, Prime Minister Viktor Orbán said ahead of the meeting on Tuesday.

“Our position is that help must be taken to Africa rather than problems being brought to Europe, especially not to Hungary,” he said.

“We would like to confirm this strategic principle, and we have a good chance of doing so,” he added.

Commenting on the United Nations Global Migration Compact, he said the majority of UN members are migrant countries of origin so it is natural that the majority in the UN supports migration.

We belong to the other side of the coin … and we don’t want migration in Hungary. We won’t sign any contract that recognises, encourages or finances migration at an international level.”