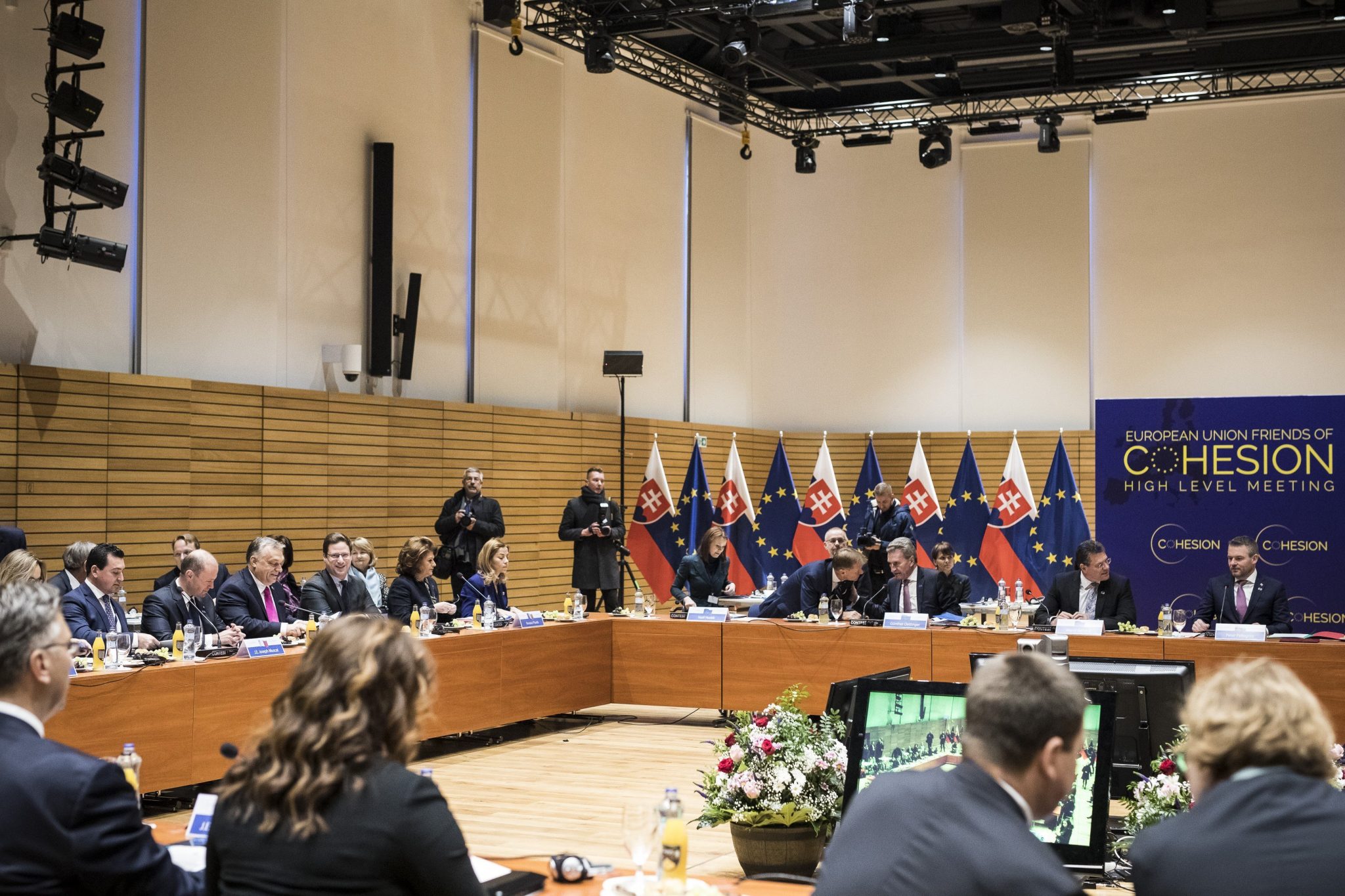 The negotiations about the European Union’s next seven-year budget are expected to be complicated but they will result in an agreement, Prime Minister Viktor Orbán said in Pozsony (Bratislava) on Thursday.

More than a dozen EU member states have identical interests concerning the 2021-2027 budget which will be the most important issue after next year’s European Parliamentary elections, Orbán told public media upon arriving at a summit of the Friends of Cohesion group.

“There are diverse interests, but a few of us share the same ones and … we call ourselves the friends of cohesion,” Orbán said.

The positions will be coordinated and a united stand formulated against the groups that have opposite interests, he said.

“This is a complex series of actions but they usually result in success,” he added.

The members of the group first met in Bucharest in 2012.

Organisers said the summit is expected to be attended by leaders of Croatia, the Czech Republic, Estonia, Hungary, Malta, Poland and Slovenia, representatives from Bulgaria, Cyprus, Greece, Italy, Latvia, Lithuania, Portugal and Romania, as well as EU commissioners Maros Sefcovic and Guenther Oettinger.