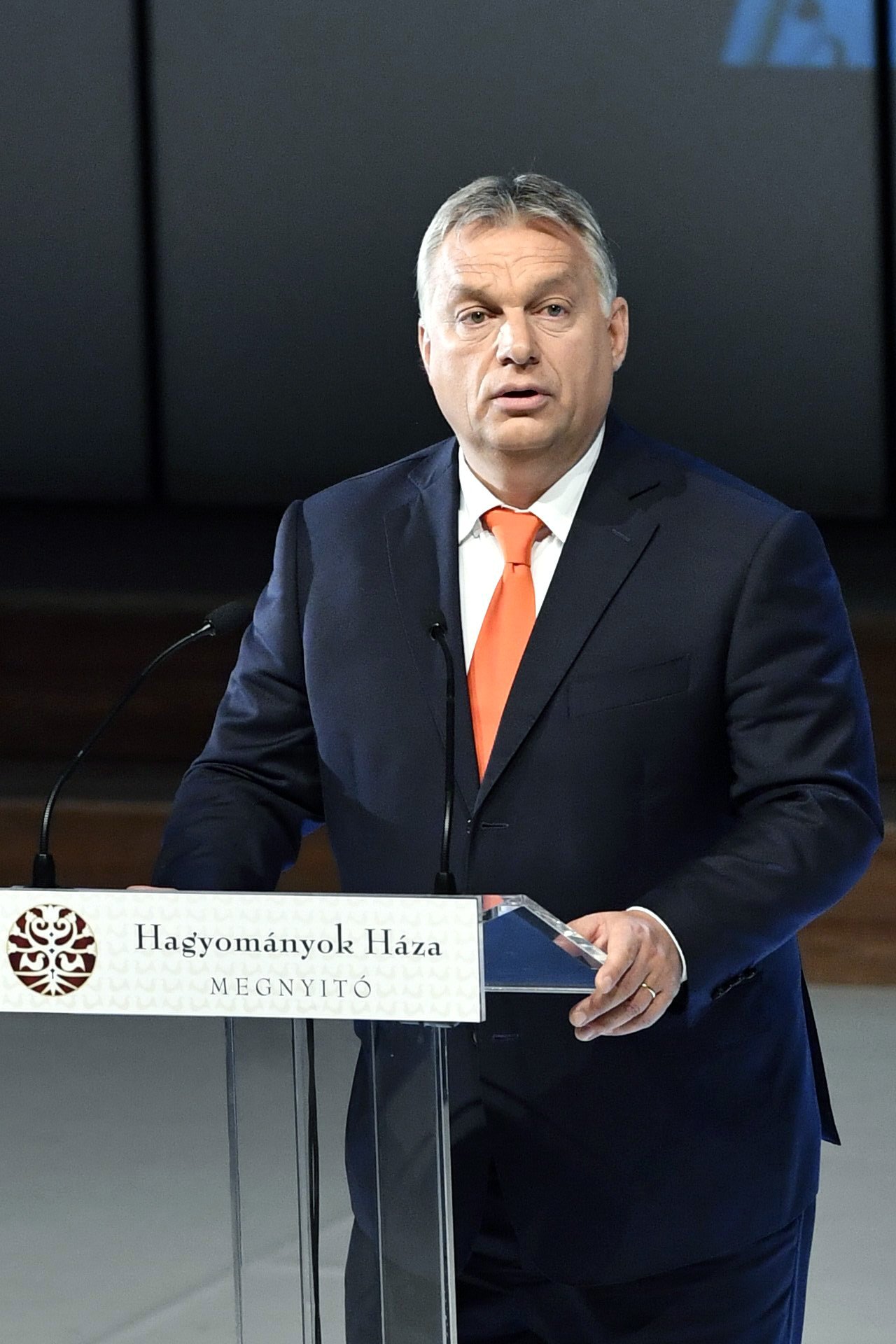 Addressing the inauguration of the revamped Budai Vigadó cultural centre in Budapest’s first district on Thursday, Prime Minister Viktor Orbán said it was Europe, not Hungary, that was locked in a culture war.

“This European culture war is the fight for our own culture,” the prime minister said.

“Sometimes I hear that there’s a culture war going on in Hungary,” Orbán said. “I suspect that the jostling for position and the debates in the papers between the various cultural philosophies are a part of the natural order of modern life.”

Orbán said the cultural situation in Hungary could better be described as “culture peace”.

Soon there will be total agreement that our future has to be built on family, labour and the reunification of the nation”

Orbán said Europeans respect other cultures and their representatives, but “no one can force us to take this as the relinquishment of our own culture and submission to another culture”.

“In our own land — and this applies to both Europe and Hungary — we wish to live according to the rules and values of our own culture,” the prime minister said. He argued that if Hungary’s historical and cultural foundations disappeared, “if we let them replace the cultural subsoil”, Europe would “collapse like a house of cards”.

Hungarians can feel this danger, he said. “So we’ll stand up and declare who we are and our beliefs about God, the homeland and family and the impact Hungarians believe this has on European life,” Orbán said. “If we don’t, we’ll fall victim to a creeping pan-European cultural self-renunciation.”

He said a country’s future was determined not just by its economic and military strength and political influence but also by its “cultural performance”. Orbán argued that every forint spent on culture was an “investment in a Hungarian and Christian, in other words, a European future”.

Orbán said the government had spent 7.5 billion forints (EUR 23.2m) on renovating the Budai Vigadó, which serves as the headquarters of the Hungarian Heritage House.