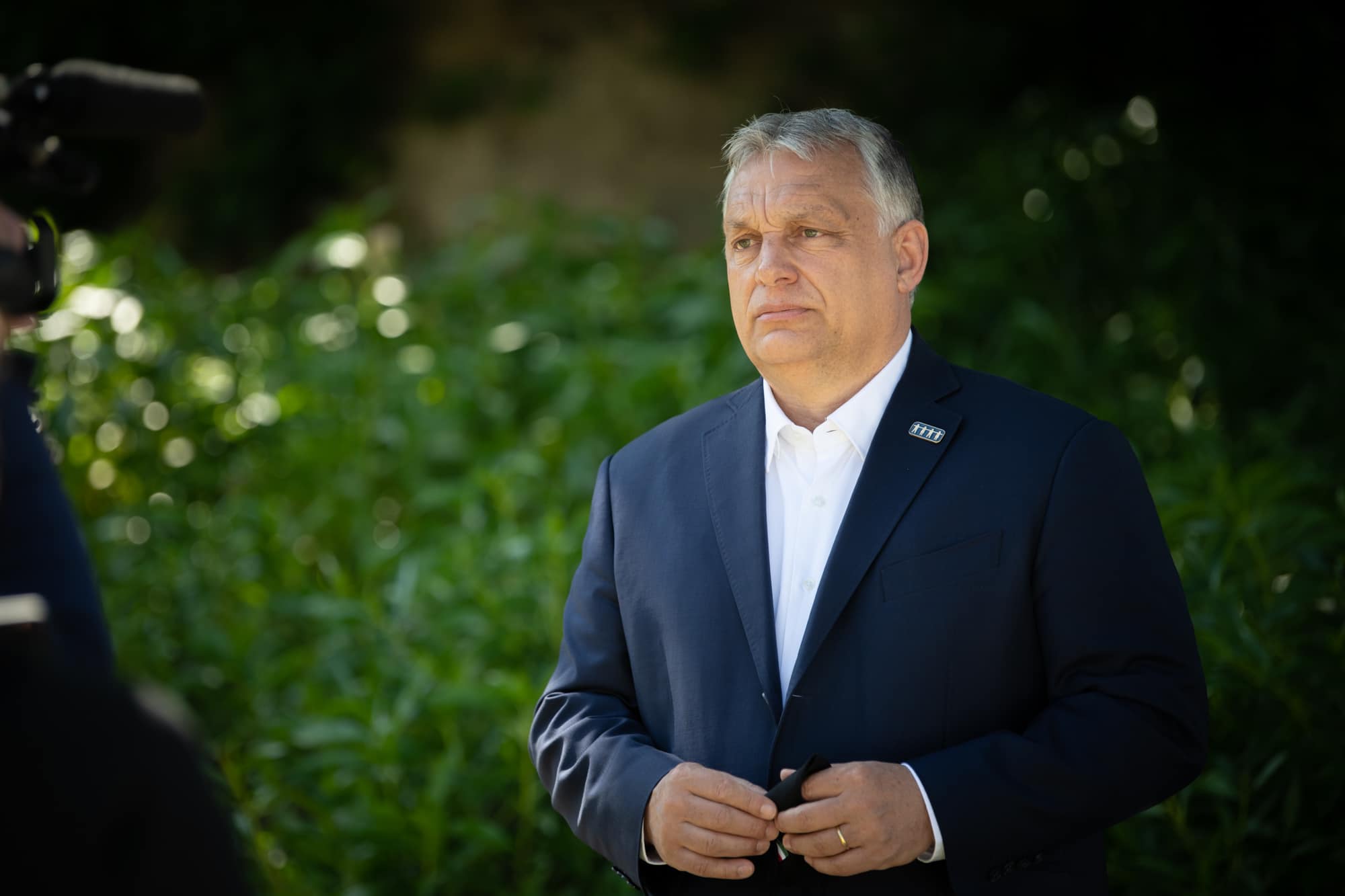 The procurement of Covid-19 vaccines must be accelerated while putting ideological considerations aside, Hungarian Prime Minister Viktor Orbán said in Porto at an EU summit meeting on Friday.

Addressing a panel discussion focusing on the topic of labour in the afternoon, Orbán said the most important task for a society in the current pandemic situation was to ensure that vaccines are available for the public. “Without having a vaccine available, no social policy can be maintained,” he said.

“Each and every vaccine is good, if it is safe and has been put into the arms of the people,” Orbán said.

Concerning Hungary’s labour policy, Orbán said that “16 years of government experience has shown that a labour-based society can be built while maintaining a modern, market-based competitive economy”. He noted that Hungary had reduced its unemployment rate from 12 percent to as low as 3 percent over the past ten years.

The security of Europe depends on the vaccination rate of its population, Prime Minister Viktor Orbán said in a video recorded in Porto, in Portugal, and published on Facebook on Friday. Speaking ahead of a European Union summit meeting focusing on social security, Orbán said that the community could only be made socially secure “if […]Continue reading

“If we want to have an effective social policy and a competitive market economy simultaneously, we need to create an appropriate link between taxation and social policies,” Orbán said. He said that Hungary had pursued a “strong social policy” while substantially cutting taxes. For instance, the government introduced a 15 percent flat-rate personal income tax and reduced the corporate tax to 9 percent, the prime minister said.

Orbán said that Hungary spends 5 percent of its gross domestic product on family support because families constitute the basis of the labour force. This way the labour market benefits from family support, too, he said.

The “Hungarian model” properly illustrates that a strong social policy, going together with substantial tax cuts and an appropriate family support policy, can create a work-based society, Orbán said. 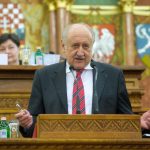