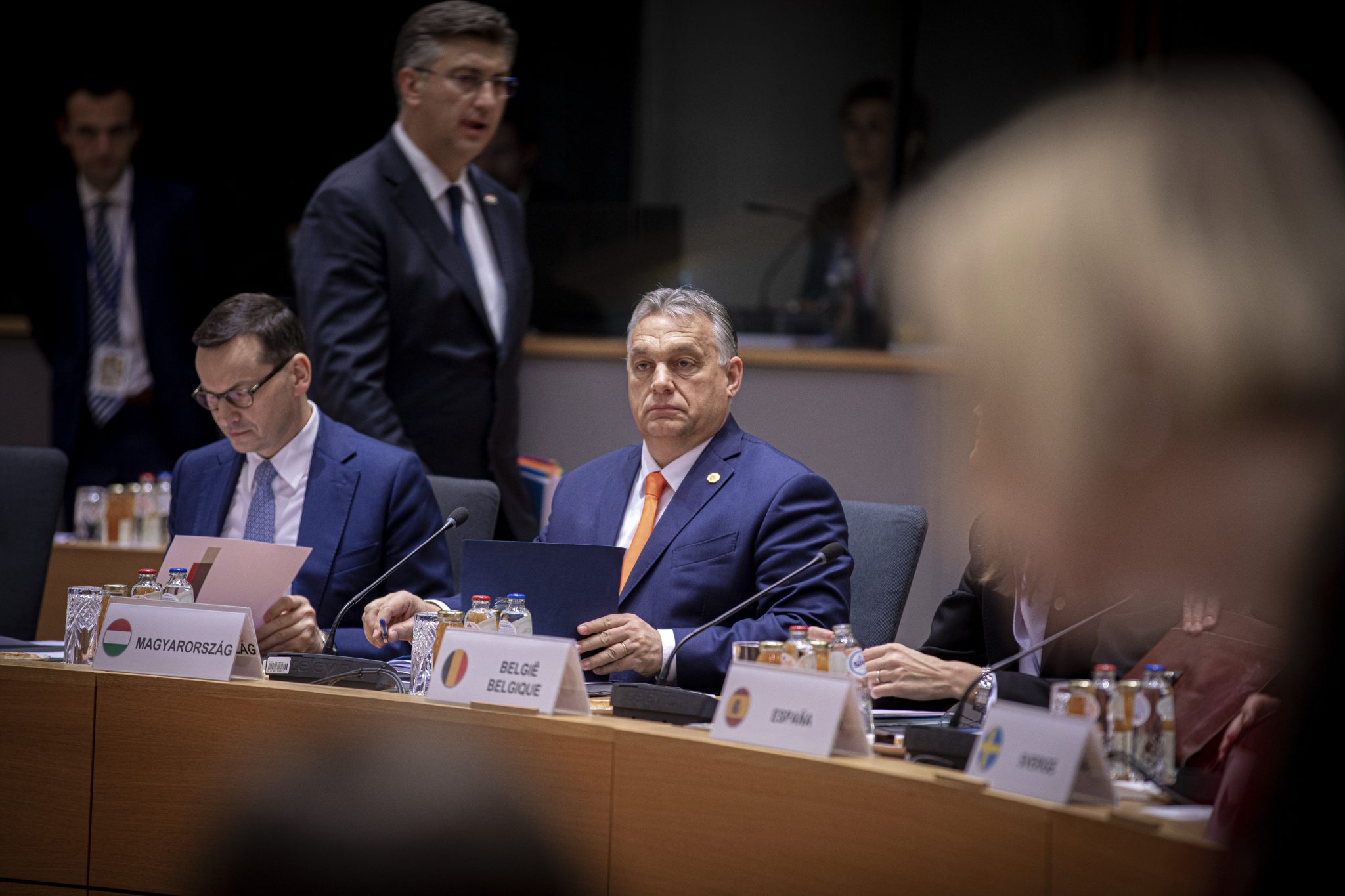 From central Europe and Hungary’s perspective the upcoming European Union summit in Brussels will be about “not allowing the Brussels bureaucrats to make poor people and the poor member states bear the costs of the fight against climate change”, Prime Minister Viktor Orbán said ahead of the summit on Thursday.

The European Council’s plans include getting all EU member states form a joint position to make Europe’s economy carbon-free by 2050, Orbán said.

“We all know that climate change is a big problem and to fight against it is a huge undertaking which costs an enormous amount of money. We need to get clear financial guarantees and the talks will centre on the details of those guarantees,” the prime minister added.

Hungary wants the European economy to achieve climate neutrality by 2050 and is ready to sign an agreement on this goal, Orbán said.

The future of nuclear energy, another aspect of the issues, will also be discussed, he said. Hungary would like to see Brussels “once and for all” put aside all concerns regarding nuclear energy and stop criticising countries like Hungary that produce nuclear energy because there can be no carbon-free economy in Europe without nuclear energy, Orbán said.

On the EU summit the European Council is expected to finalise its directives for the EU’s long-term climate strategy. The individual country leaders will first of all identify how the carbon neutrality target could be achieved.